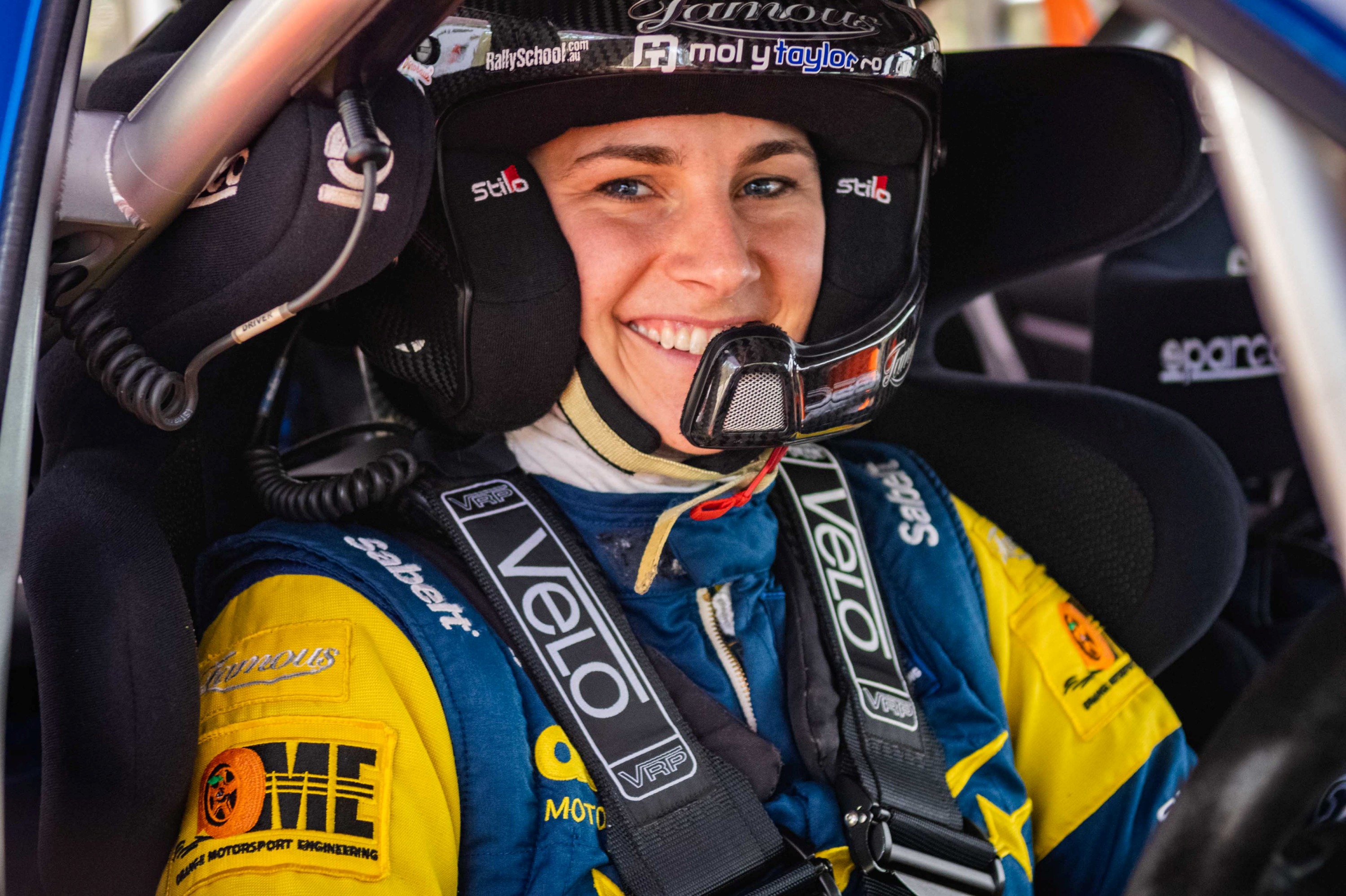 Subaru do Motorsport team is aiming to maximise its points haul in this weekend’s Adelaide Hills Rally, with just two rounds of the 2019 CAMS Australian Rally Championship remaining to capture a top three finish.

Subaru do Motorsport is firmly focused on recovering lost ground in the penultimate round of the season, after a collision with a tree stump on Saturday’s second stage in Victoria curtailed their campaign later in the day.

This resulted in a slip to third place in the Championship standings, but with just two points separating Subaru’s Molly Taylor from current second-place holder Lewis Bates, the focus is on leapfrogging the Toyota driver in the standings.

Molly said: “There are quite a few new stages this year, so recce is a keen focus for all competitors.

“With Lewis on 178 points and us on 176, it’s well within our reach to recapture second in the Championship and that’s our clear intention over the weekend. 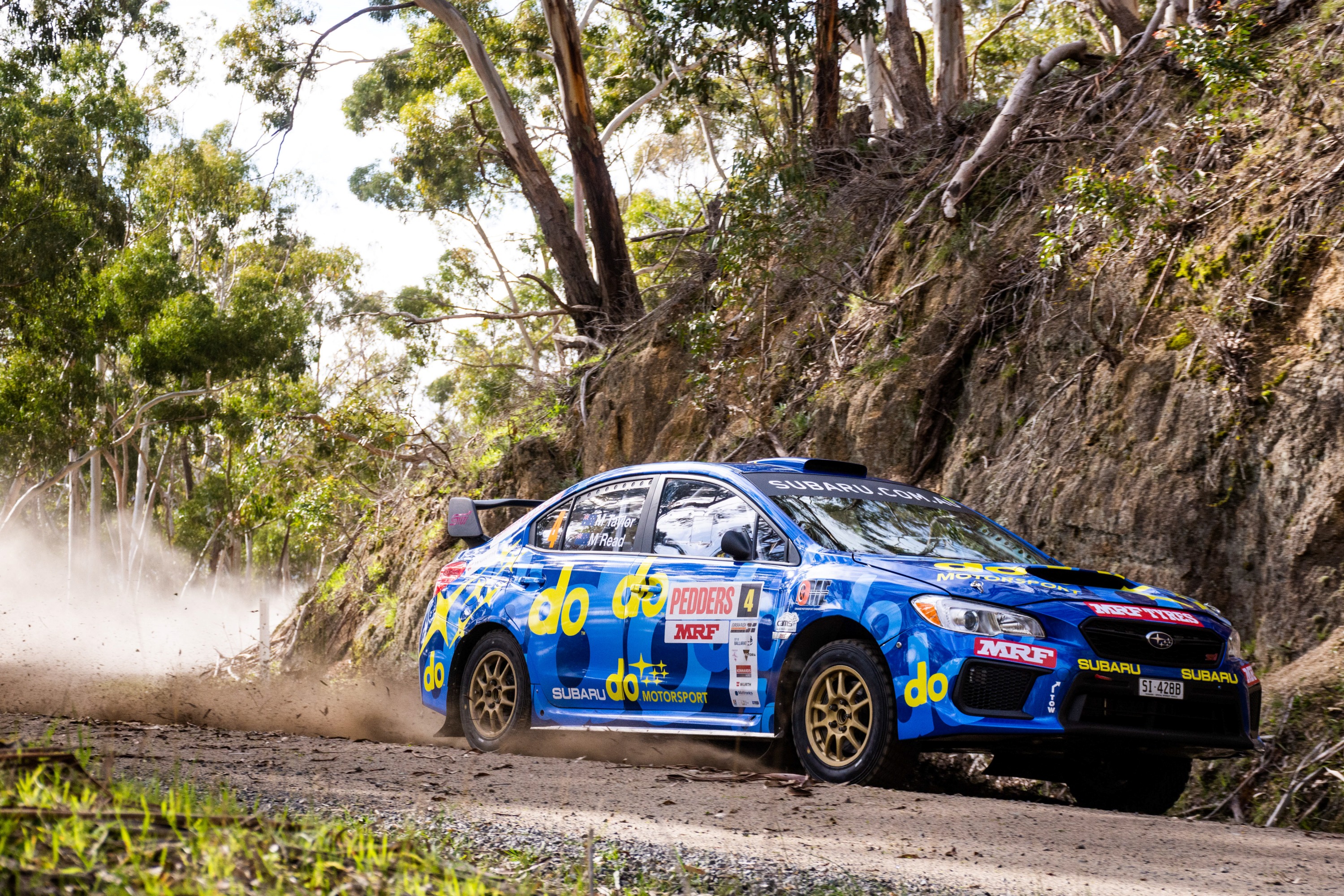 Aiming for Second Place this weekend

“We incurred a bit of damage in Ballarat and the Orange crew have done a great job in bringing the ‘Rex back to peak form, so it’s now up to me and (co-driver) Malcolm Read to deliver.”

She added: “Heat 1 is a bit of an endurance event in itself. We have two near 31 kilometre runs through the Monarto stage and with action starting just after 8 o’clock and finishing over 12 hours later, we’ll have a disciplined approach to keeping our energy levels up.”

In between events, Molly made a dash to Europe in her role as the CAMS representative for the FIA Rally and FIA WRC Commissions.

Adelaide Hills Rally covers 20 stages over Saturday and Sunday, across a total competitive distance of 214.66 kilometres and is based out of Mount Barker Show Grounds, in the hills East of Adelaide. 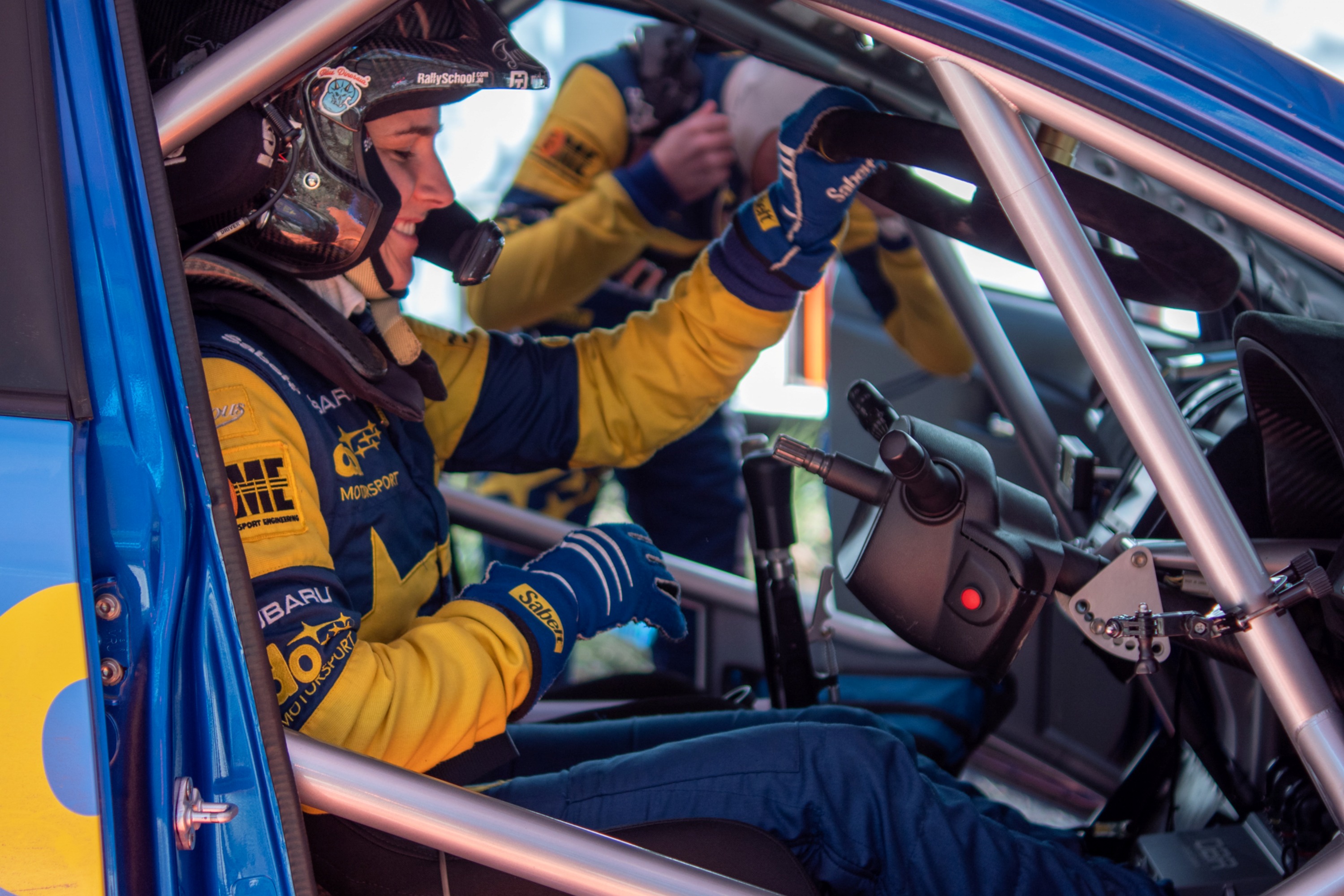 September 22, 2019 Rob Fraser Activities & Things to Do Comments Off on Subaru do’s Solid Day In SA

Subaru do Motorsport team’s efforts to elevate to second place in the CAMS Australian Rally Championship continue apace in South Australia this weekend, in the penultimate round of the 2019 series. […]

Subaru do Motorsport team endured four seasons in one day

September 22, 2019 Rob Fraser Activities & Things to Do Comments Off on Subaru do Motorsport team endured four seasons in one day

The fact that Molly Taylor and co-driver Malcolm Read lost out to newly crowned* Australian Rally Champion Harry Bates by just 0.2 of a second after 97.37 competitive kilometres was clear proof of an intensely tight contest that defined the Subaru do pair’s can-do attitude […]

Subaru – The Test Drive at Yours program joins existing Subaru “do” initiatives such as Build and Buy online, mobile servicing and shopping centre sales and service sites; […]