Land Rover begins countdown to the world premiere of the New Range Rover by revealing the first image of its new luxury model. 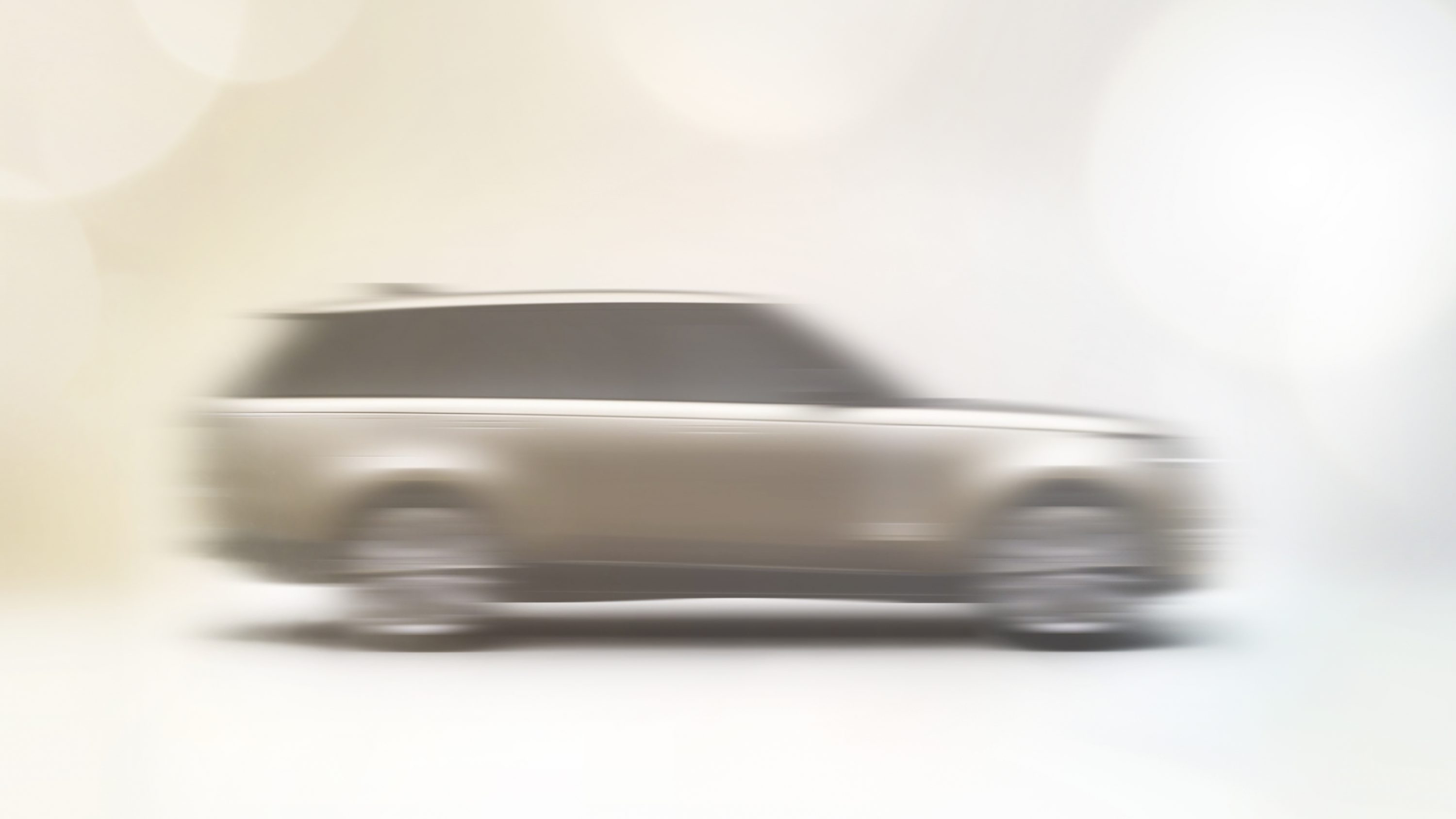 Land Rover has given a first glimpse of the New Range Rover ahead of its world premiere. The New Range Rover will make its global debut at 06:45 AEDT on Wednesday 27 October and will be streamed live on their  YouTube channel

Across five decades of pioneering innovation, the Range Rover has led by example. It has earned an unmatched status as the ultimate luxury SUV for royalty, politicians, business leaders and celebrities across the world, combining peerless refinement and unmatched capability.

Prof Gerry McGovern OBE, Chief Creative Officer, Jaguar Land Rover, said: “The New Range Rover is a vehicle with a peerless character, from the impeccable restraint of its exterior to the flawless tranquil sanctuary of its cabin. Informed by creative intellect and a desire for perfection, it doesn’t follow fashion or trend, but by a modernist design philosophy, combined with over 50 years of evolution, it is quite simply the most desirable Range Rover ever created.”

Holden has launched the Acadia 7 seat SUV and gives Holden a five model SUV line-up.  It sits in the same segment as the Mazda CX-9, Toyota Kluger, Kia Sorento, and other such vehicles […]

We recently spent a week with Subaru’s top of the range is the XV 2.0i-S AWD SUV and found that the second generation based on the new Subaru Global Platform, transforms the XV from Boring to Bold.  […]