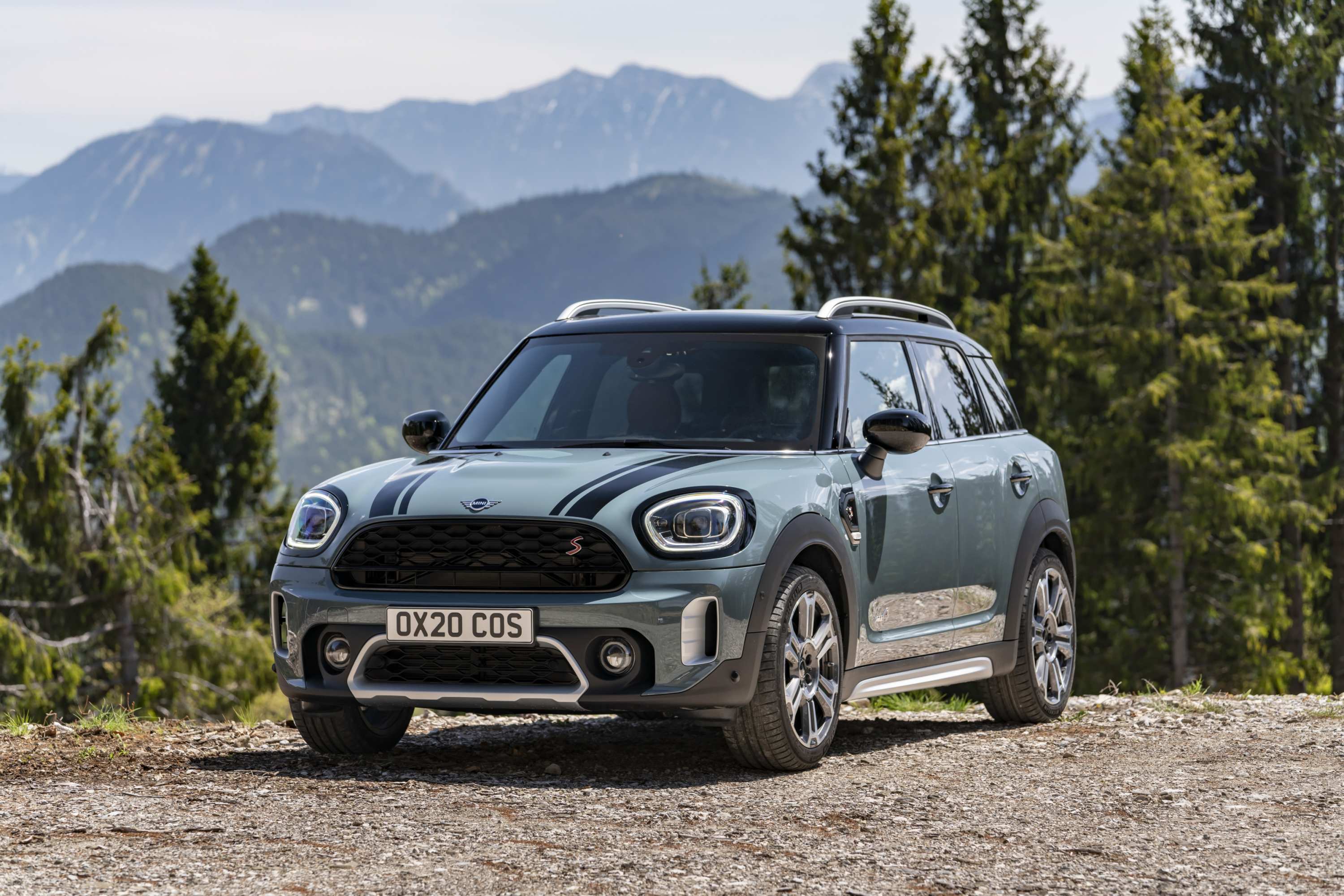 MINI has unveiled its latest Countryman, the largest and most versatile member of the range. To continue on the road less taken, the new car features aesthetic updates, mechanical upgrades and connectivity improvements while retaining its signature flair and hallmark British style in the premium compact SUV segment. 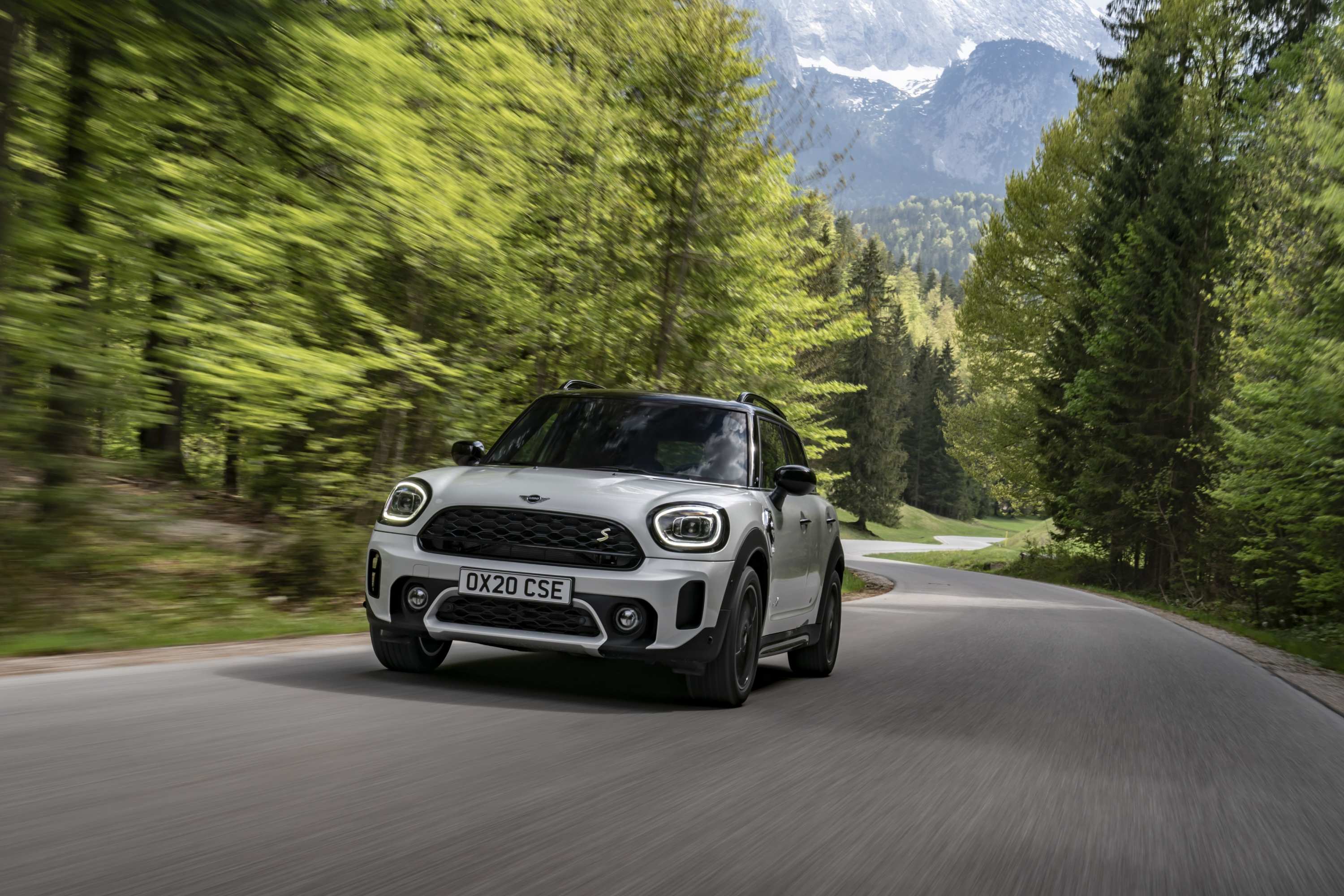 A redesigned radiator grille with MINI’s signature hexagonal contours joins with a new bumper design and a revised lower air intake arrangement at the front, while a new rear bumper design and lower valence complete the styling update.

All lighting functions now feature LED technology as standard, and at the front a continuous LED daytime light band doubles up as turn indicators. At the rear, new light graphics trace the outline of a Union Jack motif, forming a distinct identification unique to MINI. Adaptive LED technology is available as an option. 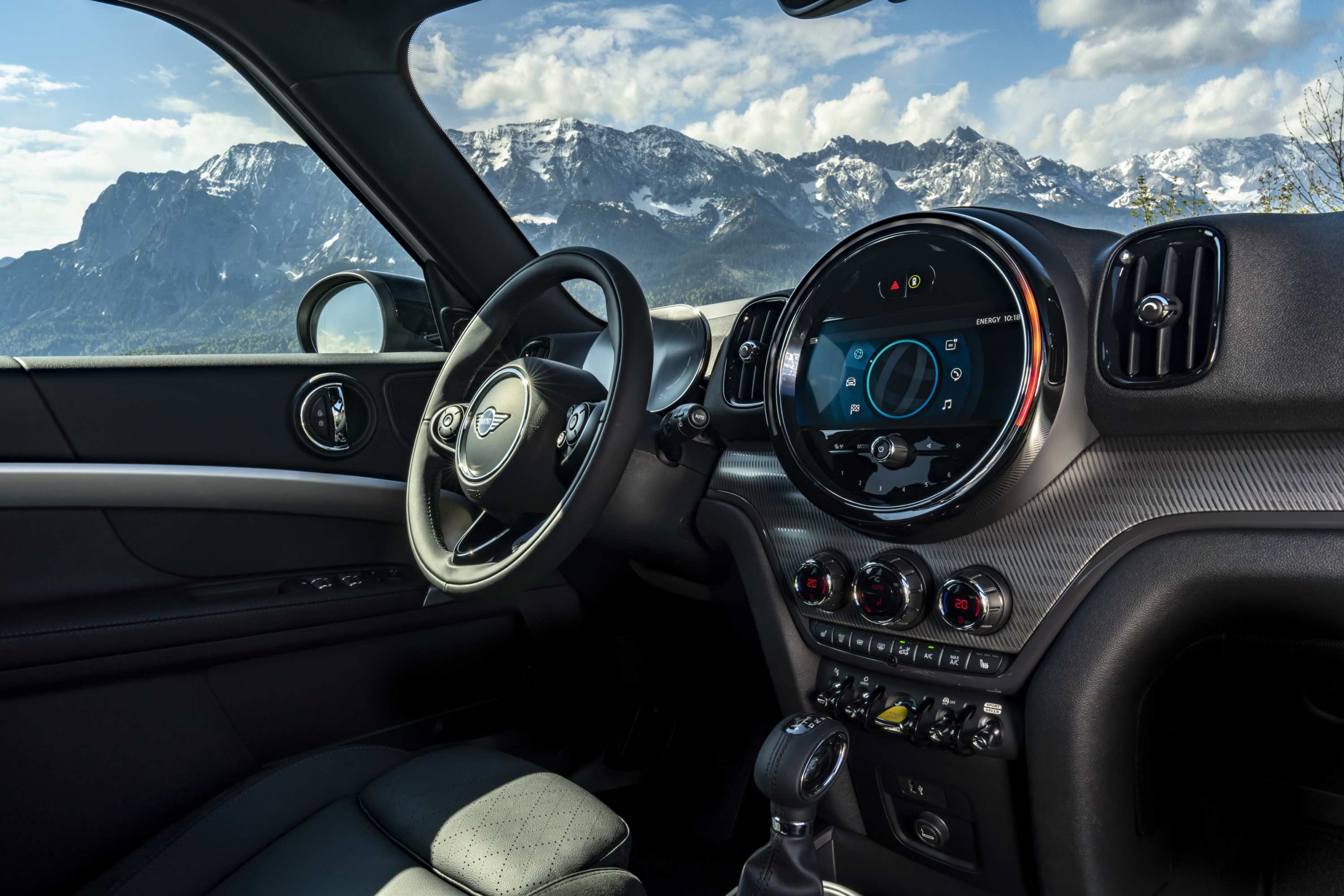 MINI’s distinctive range of colours is expanded with White Silver and Sage Green metallic joining the mix for the new Countryman. Roof and side mirror caps can now be finished in either body colour, white, black or silver depending on model variant, while a new Piano Black exterior option darkens selected chrome exterior pieces to high-gloss black.

Depending on the model variant, the new MINI Countryman is fitted as standard with light alloy wheels either 16-inch or 17-inch in size, with wheels up to 19 inches available as optional extras and as part of the Original MINI Accessories programme. New wheel designs include Channel Spoke Black and Turnstile Spoke 2-tone. 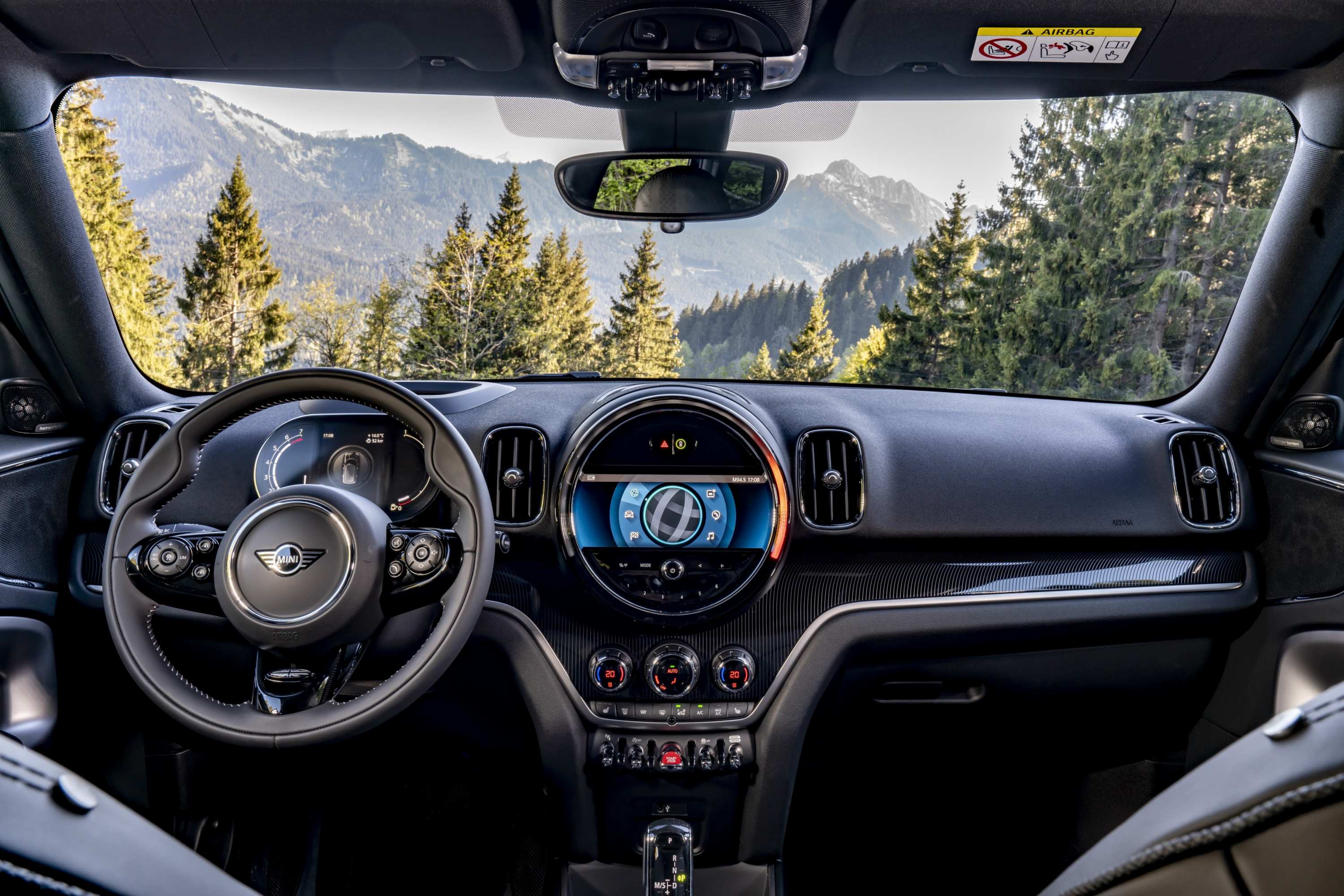 The new MINI Countryman is available with a choice of three TwinPower Turbo petrol engines. In addition, a high-voltage lithium-ion battery with a gross energy content of 9.6kWh gives the new plug-in hybrid MINI Cooper SE Countryman ALL4 an enhanced maximum electric range of 55 to 61 kilometres. (Previous range – 40km)

All powertrains are compliant with Euro 6d emissions standards.

Upgrades to new engines in the range include a revised exhaust manifold integrated in the cylinder, ensuring highly effective cooling of the exhaust gases and the turbocharging system, as well as increased fuel pressure (in petrol variants) from 200 to 350 bar. 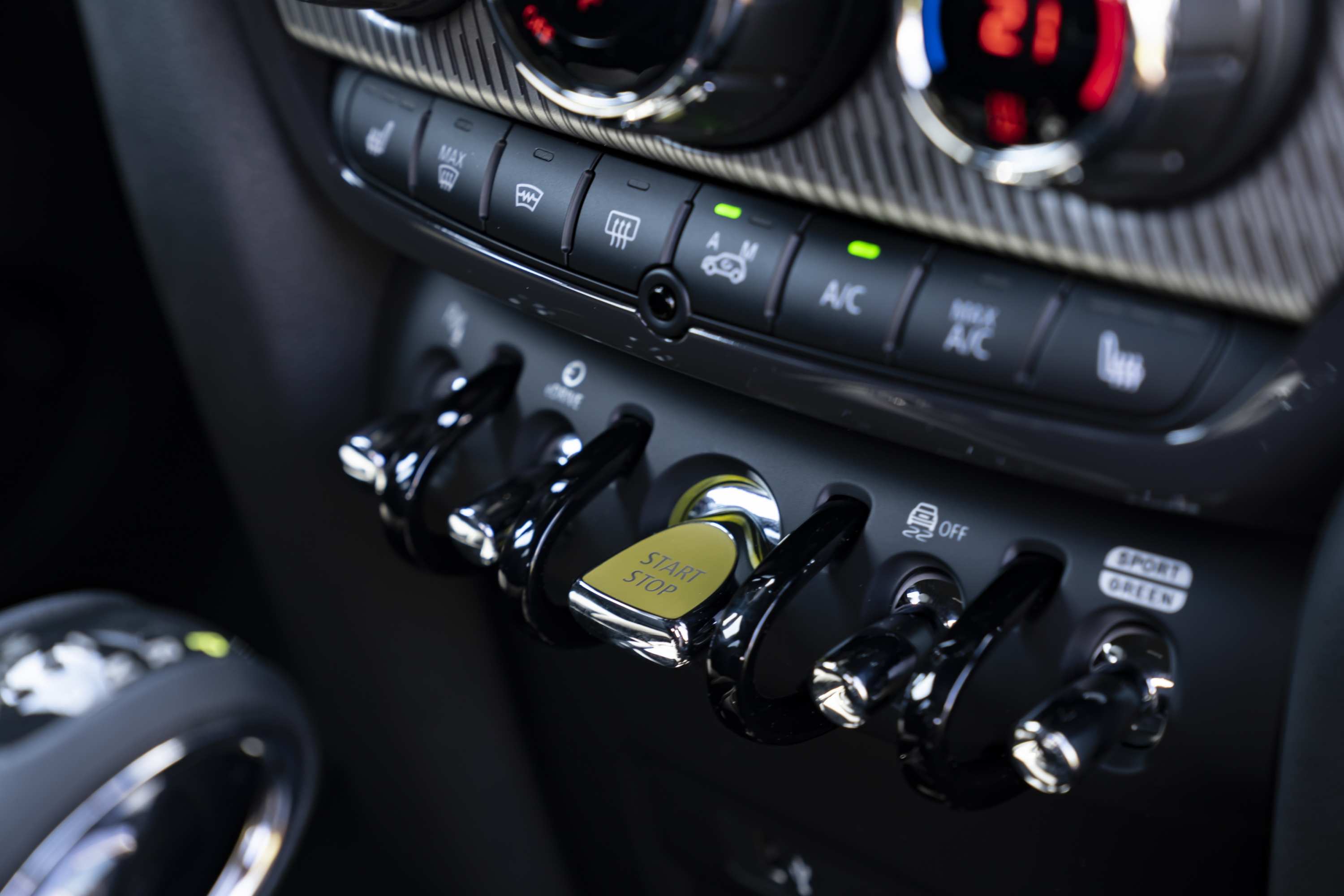 A new digital instrument display is also available to order, measuring 5.0 inches to display essential information concisely in front of the driver. 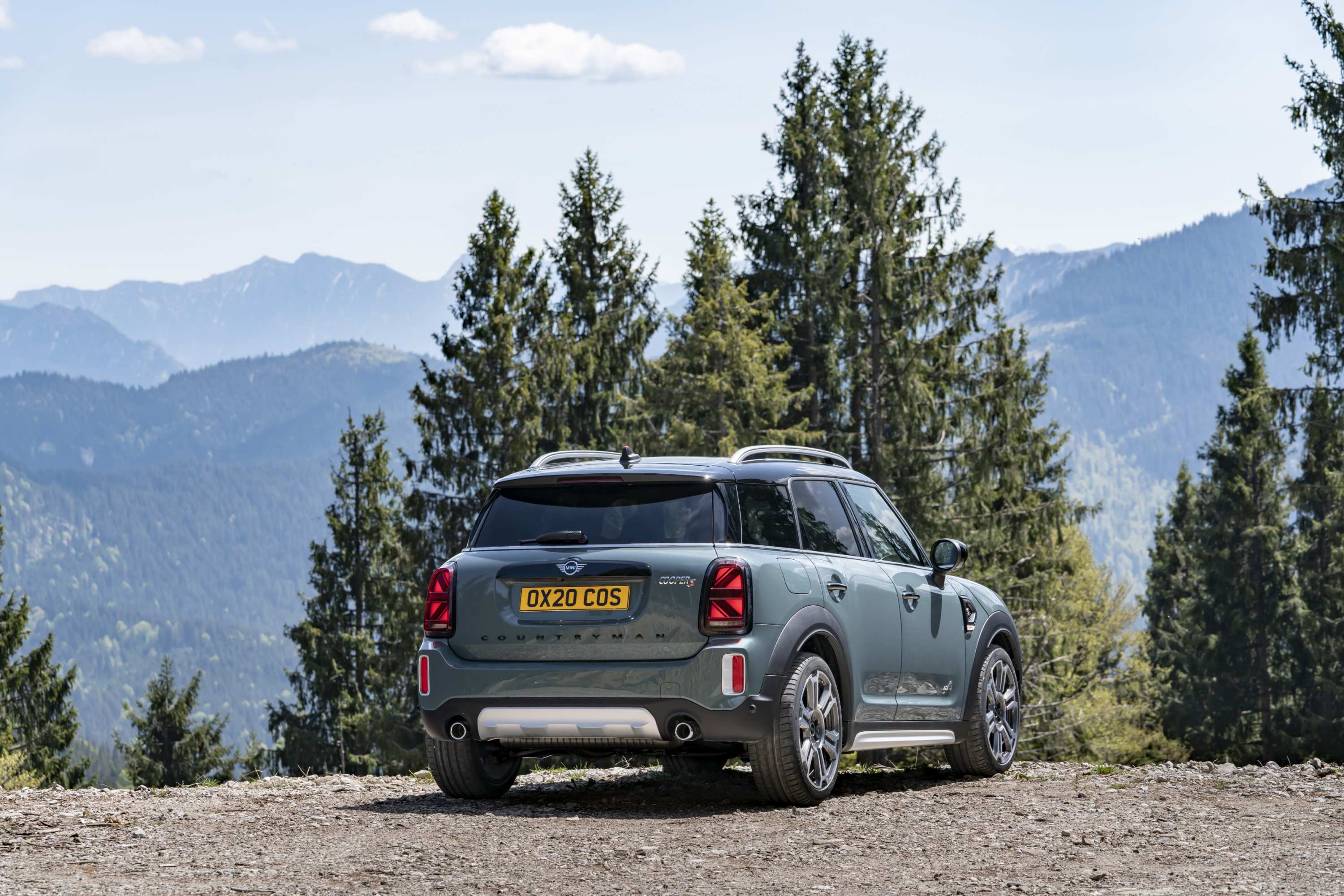 The new MINI Countryman will arrive in Australia at the end of 2020 with pricing and specification detail to be announced closer to launch.

The Volvo XC60 D5 Teknik I had the pleasure of driving is a classy AWD Vehicle. Driving it for the first time I was surprised at the ride height of the vehicle (it stands at 1713mm in height) and how comfortable it was. […]

The E-PACE looks visually exciting, has a strong element of Jaguar ride and handling DNA, is spacious and luxurious inside and introduces some clever technology. The prestige smaller SUV segment choices just got more complicated. […]