Nissan’s legendary Patrol is celebrating its 70th anniversary in 2021. That’s seven decades of exploring some of the world’s most hard-to-reach places with comfort, capability and style. 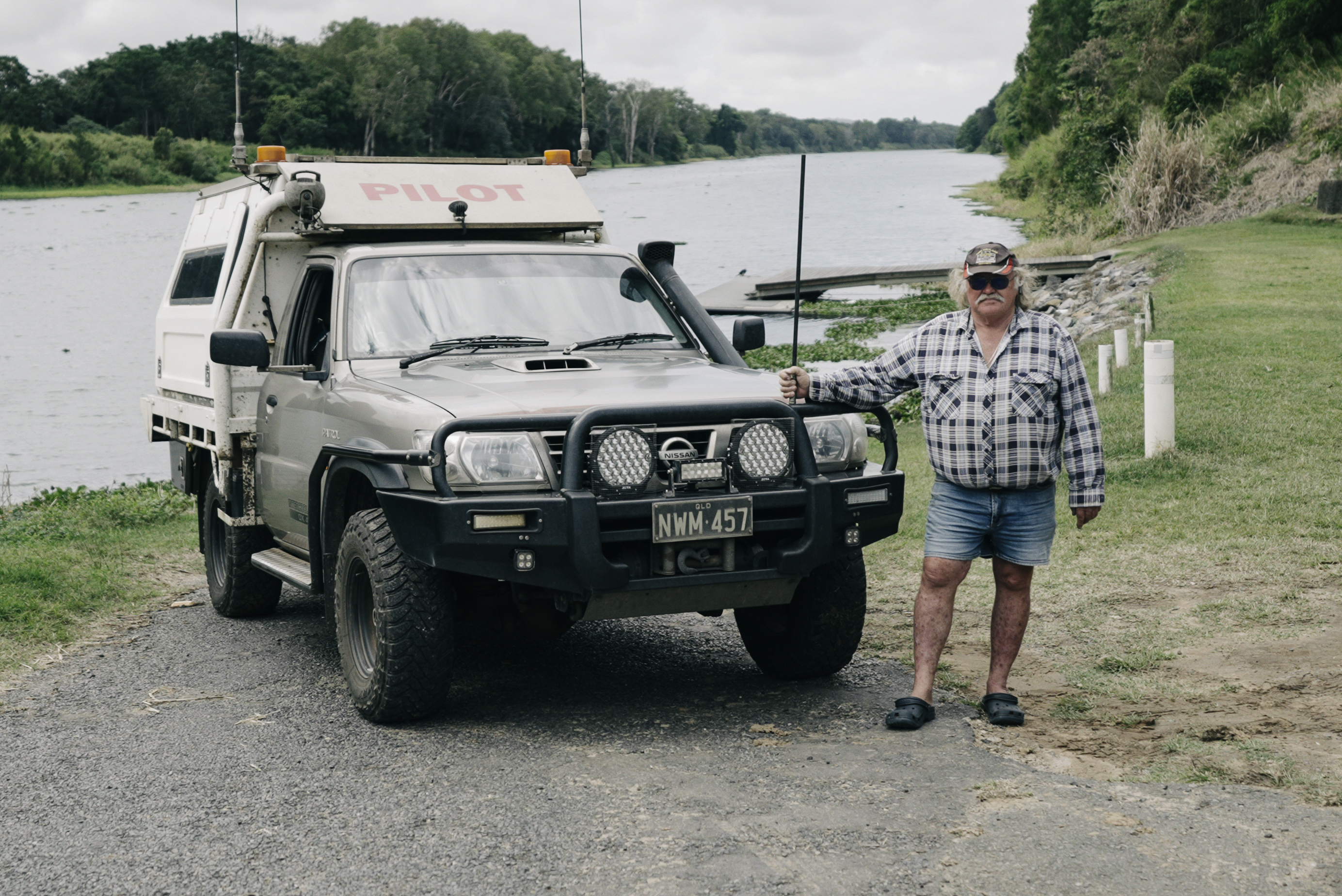 To celebrate this momentous occasion, we are meeting Patrol owners from around Australia who are doing incredible things with their vehicles.

We call them Patrol Legends, and they don’t come much more legendary than Noel Maynard — from Proserpine, Queensland — who has clocked over a million kilometres in his Patrol, which would be enough to drive to the moon and back, with about 250,000kms to spare.

Noel’s Patrol shows no signs of slowing down, although the official logging of further kilometres might prove a challenge. 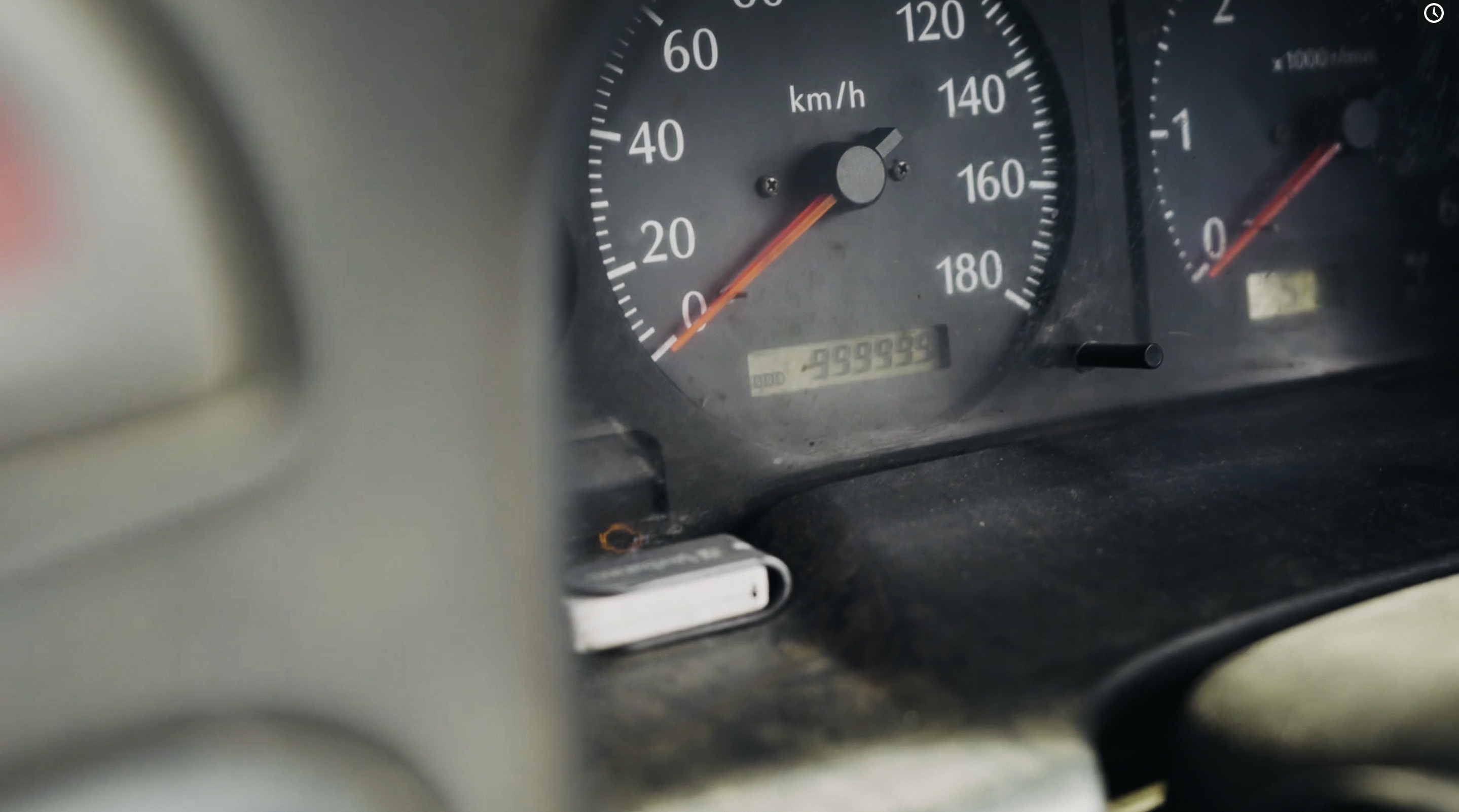 Noel purchased his Series IV GU Patrol in 2005, and in those early years, the kilometres came slowly. It wasn’t until he began using his vehicle as a Wide Load Pilot Escort — the vehicles that follow either side of a wide-load truck on Australia’s highways — that the numbers really started soaring.

“I’m a Pilot Escort, which means I’m either behind or out front of oversized loads,” Noel explains. “We’re the safety precaution to let other road users know that there’s an over-dimension vehicle of some description coming towards them. 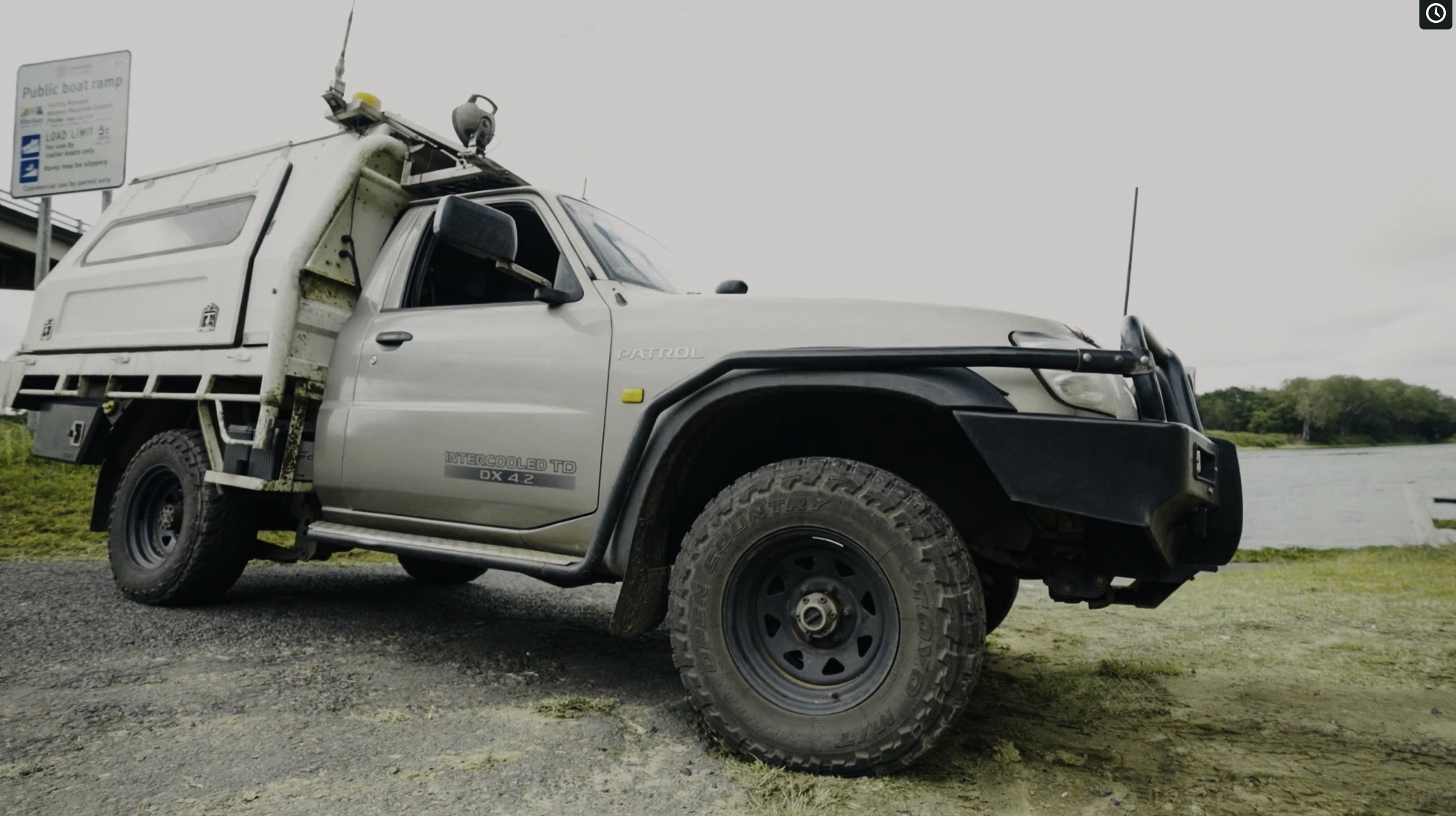 If you’re the type of person who gets antsy going on any car journey that lasts longer than three or four hours, spare a thought for Noel, who’s driven further – and slower – than most people ever will.

“I’ve done a job from Kalkallo, just on the northern side of Melbourne, through to Cairns [2775km] – that was one job,” he says.

Noel’s Nissan Patrol is still going strong after 16 years, a true testament to the vehicle’s incredible staying power. Noel says that putting his faith in the Patrol was an easy choice, especially since it wasn’t his first time behind the wheel of one.

He also never misses a service, whether its the minor maintenance he carries out at home, or one of his regular visits to the service department at Rod Grittner Nissan in Proserpine.

“I had a Nissan Patrol before this one, and I put 300,000 kilometres on it,” says Noel. “You go back to something that you know you can trust.

“A reliable vehicle is everything. As I’ve said to a lot of people now, if I’m not there, you better send a search party, because something’s wrong with me!

“The Nissan Patrol is it for me. I’ve bought a second one now so I can take this one off the road at some point in the future – not because it has broken down, just because of the kilometres, so I can do the maintenance on it.”

For a man who has seen more of Australia, and knows more about life on the road, than just about anyone, Noel is adamant he’s still happiest when taking his Patrol out for another long-distance adventure.

“I’d rather be out on the road looking through a windscreen than sitting inside an office looking at four walls. You’ve got to love driving!”

Once the peak 4WD category, it has sadly dwindled in market presence and model availability, but not capability thankfully. […]

The Australian International Motor Show 2011 (AIMS) has an array of exciting 4WD & AWD SUV’s on show for the enthusiasts. […]

The Most Popular 4WDs in Australia

June 24, 2021 Pete Wilson AWD 4WD SUV Comments Off on The Most Popular 4WDs in Australia

If you ask five 4WD enthusiasts what the best 4WD ever made is, you’ll probably get five different answers. In fact, if they’re in the same room, your question will probably start an argument. […]