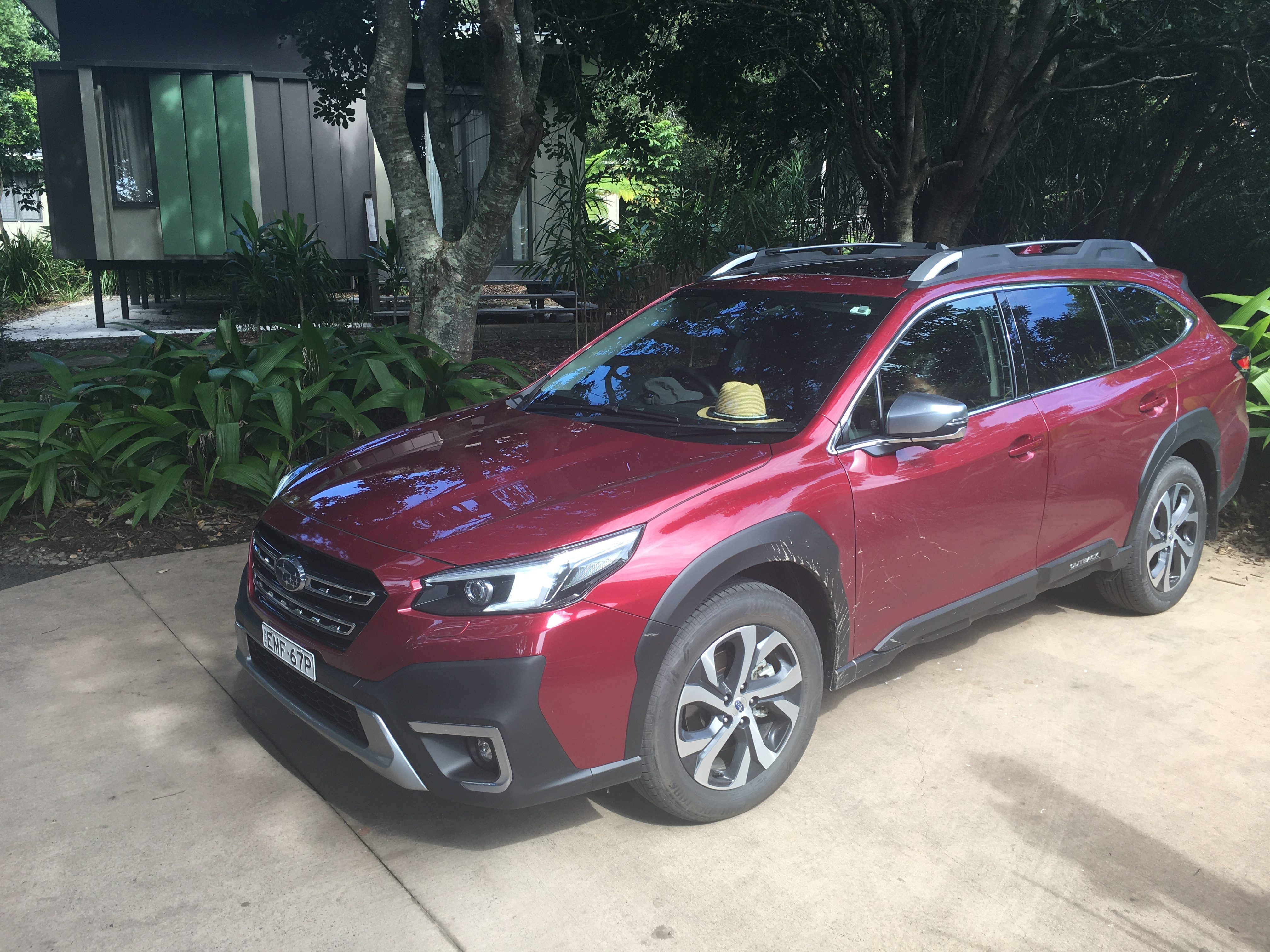 Hosted by Andrew Daddo, the new series is a travel show with a significant point of difference. It encourages Aussies to take a detour and go the long way, back through the towns that the highway now bypasses, or follow those brown tourist signs that you have seen and always wondered where they may take you.

In true Subaru form, the series is all about the drive, giving ourselves more time to discover, a greater chance to connect, and more opportunities to learn, laugh and grow together, finding those unexpectedly awesome moments along the way.

Subaru Australia worked with production company, Sloane Media and media agency, Starcom, to bring the television series to air. Each of the nine episodes stars Subaru Ambassador and television personality, Andrew Daddo, and explore a different iconic location in Australia each week. All focused less on the destination and more on the journey, meaningful interaction and experiences being created along the way.

Trent Whitechurch, Subaru Australia National Marketing Manager and Co-Executive Producer at Subaru Australia said: “Australia is the greatest detour, and what better way to explore it than in a Subaru.

“We are proud to take our original short form content series to a stand-alone television show, because life isn’t about getting from A to B, it’s the moments shared along the way.”

“Subaru SUVs and performance cars exploring Australia make the perfect ingredients for what is an amazing travel series. With Andrew Daddo behind the wheel, this series is set to be spectacular.”

The Great Australian Detour is a nine-part series now airing on Saturdays until June 4 on Channel Nine.

Drive into Spring: Sydney to Port Stephens in Subaru Outback, Part One.

October 10, 2019 Rob Fraser Travel Articles Comments Off on Drive into Spring: Sydney to Port Stephens in Subaru Outback, Part One.

Its Spring, time to go for an extended road trip. So, I checked the calendar, found a free week and with a bit if shuffling, organised a Subaru Outback; the perfect car to explore the coastal beach villages and dirt tracks leading to secluded spots. […]

Subaru Australia has confirmed the sixth generation Outback Sports Utility Vehicle will be on sale in Australia from March, 2021, packed with new features and technology. […]