If you ask five 4WD enthusiasts what the best 4WD ever made is, you’ll probably get five different answers. In fact, if they’re in the same room, your question will probably start an argument.

But as is with most things in life, to each their own. Everyone has their own personal preference and what they value in a 4WD. 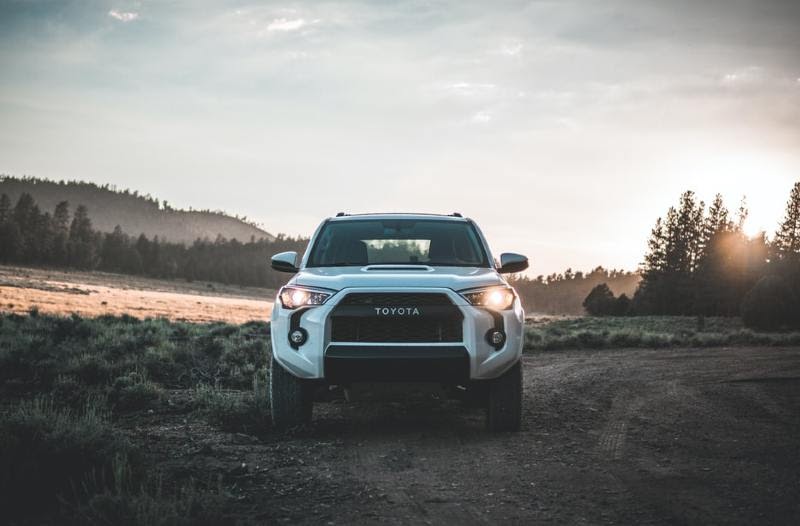 That being said, here are the most popular 4WDs in Australia, their origins, and what they excel in. Note that this isn’t a list ranking the 4WDs in any particular order. 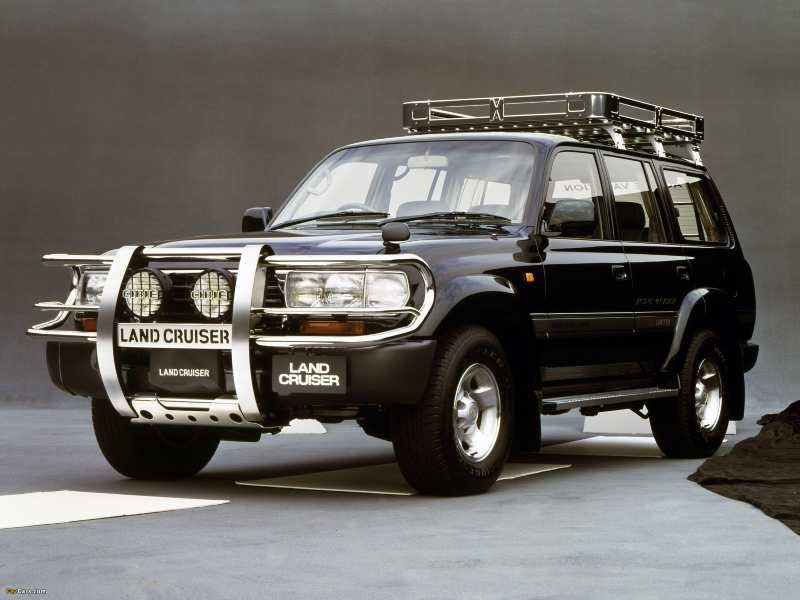 This 4WD is considered the complete package by many. It excels in strength, durability and features all-coil suspension, allowing you to tackle any type of terrain. All Land Cruisers are great, but the 80 series stands out, and it’s safe to say it’s the pinnacle of Land Cruisers. While the latest Land Cruisers may be more refined in style, smoother in acceleration and better in performance, they aren’t half the 4WD the 80 series Land Cruiser is.

The 80 series hit Australia in the early 90s as the number one competitor to Nissan’s GQ Patrol. Some people say it was rushed just to compete with the GQ Patrol. At launch, the Land Cruiser 80 series was available in 10 different models, two of which were part-time 4×4, whereas the others came with full-time 4×4 driveability, and all of them rode on coil springs.

Toyota also introduced two brand new engines – 1HD-T turbodiesel and 1HZ diesel. As far as their petrol models go, they kept the same 3F petrol six engines, as well as the fuel-injected version of the same. The Land Cruiser 80 had a huge leap in sophistication from their 60 series, and it’s safe to say that transition from the 60 to the 80 was much greater than the transition from the 80 to the 100. 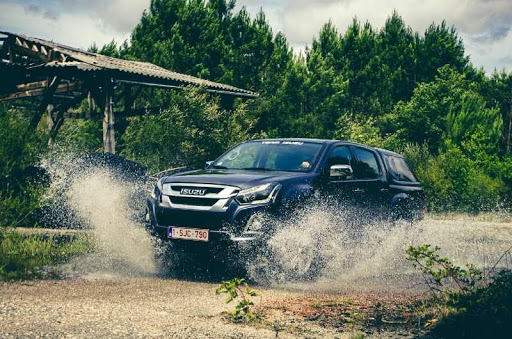 There are many reasons why thousands of Australians go for the Isuzu D-MAX. First and foremost, Isuzu came up with an award-winning customer care programme that offers a ton of convenience when it comes to caring for your vehicle. Every Isuzu 4WD is designed to allow for maximum payload capacity, and due to its popularity, you’ll find a wide range of aftermarket Isuzu ute accessories to customise it based on your application.

The D-MAX is robust and reliable, and it’s designed to cope with Australia’s most challenging terrains, making it ideal for off-road use and as a workhorse. Something Isuzu owners also boast about is the low cost of ownership. It’s a great investment for businesses, as they’re competitively priced and you can get them in a wide range of finance options.

Furthermore, the compact cab design of the Isuzu D-MAX makes them great for delivery companies. The smaller cab size allows you to turn the truck at a tighter angle, thus making them easier to manoeuvre. And as aforementioned, the driveability and capabilities of the D-MAX can further be improved with the broad range of practical Isuzu ute accessories. 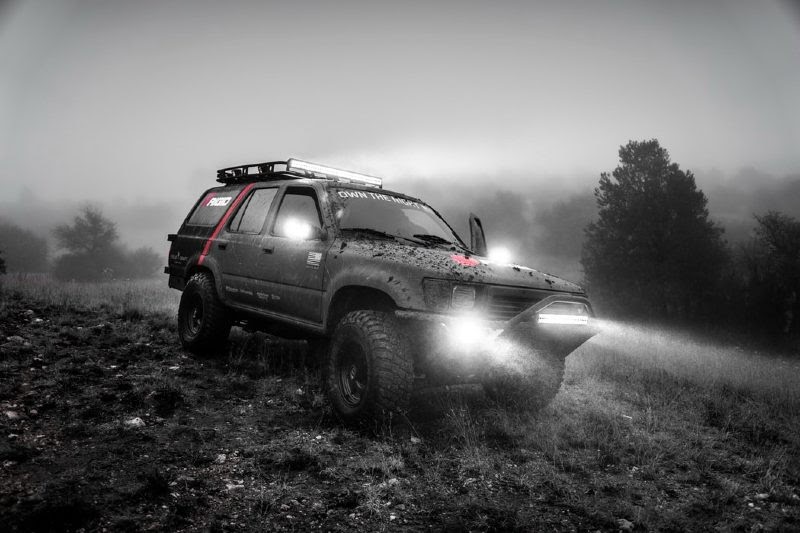 This is one of the biggest rivals of the aforementioned two 4WDs. Initially marketed as the Ford Maverick, the Nissan Patrol features coil-springs, which makes it more comfortable on and off the road. As briefly aforementioned, the first Patrol was produced around the same time Toyota’s first Land Cruiser was, and for a similar reason – meeting the needs of the US military for the war in Korea. And just like the first Land Cruisers, the first Patrol resembles the Jeep models of World War 2. The Patrol GQ is the first leaf-sprung recreational 4×4.

To this day, the GQ is considered the pinnacle of Nissan 4WDs, and all of their other models fall behind Toyota’s 4WDs. If you ever get the chance to travel the Australian outback, you’ll probably come across quite a few jacked-up Nissan GQs. Overseas, though, you’ll see it used as a military vehicle. The Irish Army, in particular, used them as the main troop transport vehicle. While it’s definitely a robust vehicle, some prefer adding a few Nissan Patrol accessories to boost performance, comfort and protection. 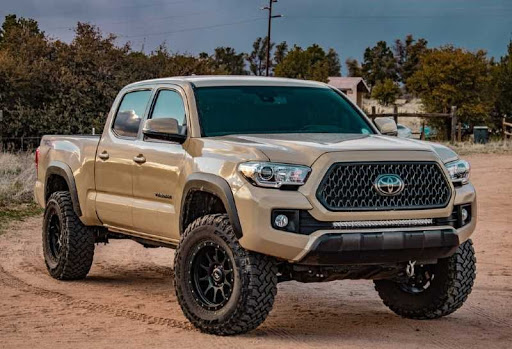 The Hilux is another one of Toyota’s prized models. From its humble beginnings, it’s become the most sought-after 4WDs in Australia among off-road enthusiasts and tradies alike. There was nothing that stood out in the first couple of editions, but as time went by, it became available in a wide range of styles, including single, double and extra cab, tray or pick-up, which made it appealing to people of all walks of life. The first two generations were only 4×2, so it wasn’t until the 3rd generation people could get their hands on the much anticipated 4×4 Hilux.

Contrary to what many people think, the Hilux wasn’t the first dual-cab ute, but it’s what made people fall in love with dual-cab 4WD utes. Nowadays, the Hilux is the default 4WD of choice for families, tradies and off-road enthusiasts in Australia, as it delivers a great mix of ride, performance and features. You can further improve the capability of the Toyota Hilux by getting online 4×4 accessories. As the cherry on the cake, Toyota offers one of the best servicing programmes. 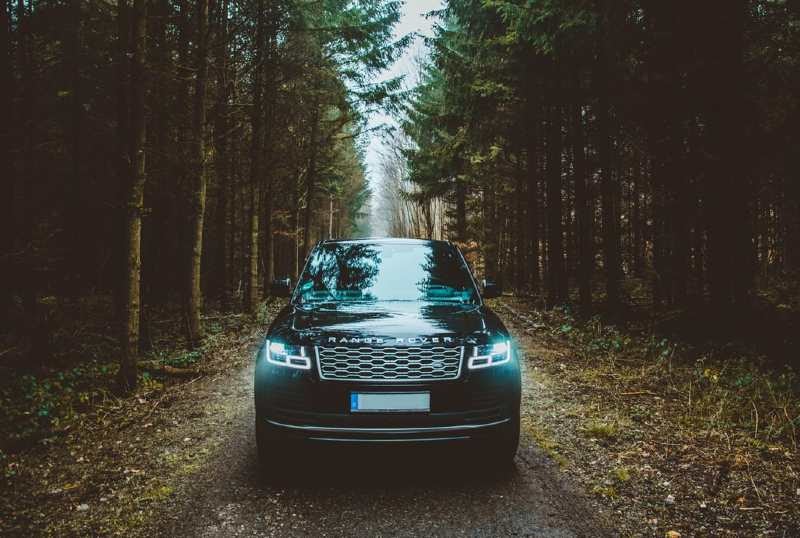 The Range Rover was the first 4WD that implemented full-time 4WD and all-coil suspension, forcing all other manufacturers to step up their game in terms of comfort and technology. It was never designed as a luxury vehicle, although many consider it one today. It was initially designed to be a passenger 4×4 instead of a workhorse like the Land Rover. The 4WD saves on tyre wear and fuel, and it provides a better grip on a variety of surfaces, which in turn also improves safety. The added security is appreciated by most off-road enthusiasts who tackle dangerous, slippery terrain.

As a result of these new technologies at the time, the Range Rover saw a lot of success worldwide, and there were no changes made to it in the first 10 years or so, until they came up with the four-door model. The second generation came about in 1994. It’s still considered a masterpiece 4WD today, and it’s one of the most comfortable vehicles to drive.

Nissan Navara N-TREK Warrior is driving straight into the booming premium dual-cab 4×4 Ute market. This new top-end segment seeks higher specification, higher capability and higher visibility and is expected to show significant growth in 2020 and beyond. […]

The Isuzu MUX remains arguably the best riding and handling of the Ute based 7 Seat 4WD wagons on the market and close on the best value. Added to this basis are the 2017 improvements. […]