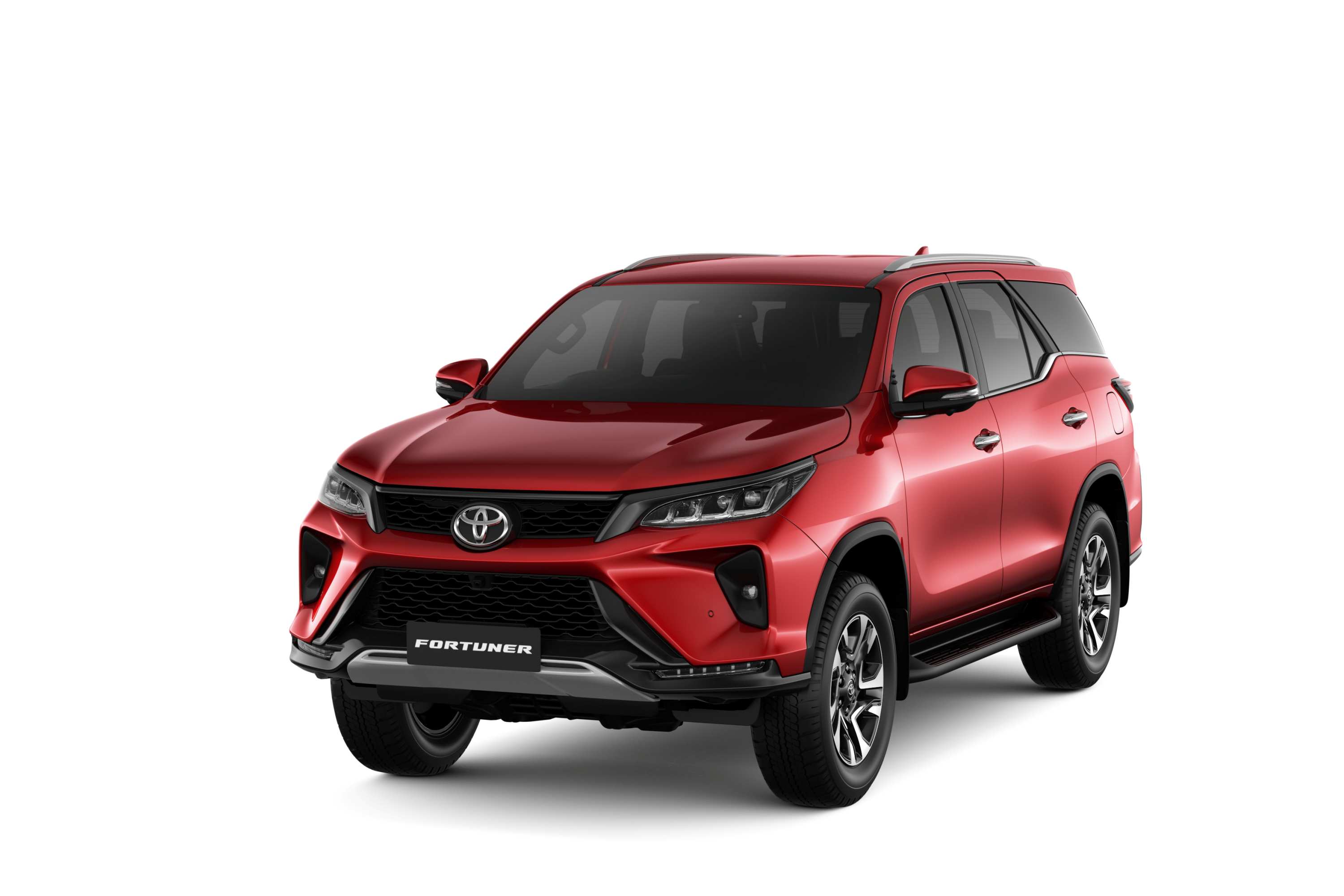 Toyota has unveiled a mid-life upgrade for its seven-seat Fortuner SUV, elevating its visual appeal while assembling multiple improvements to engine, driving and towing performance.

Due in Australia in late August, Fortuner’s bold exterior styling is refreshed with a more premium look, reflecting the vehicle’s dual role as a comfortable urban transporter and a rugged off-road explorer.

But the most significant changes are under the skin where new and revised engine components result in noticeable gains to output with sizeable cuts to fuel consumption.

New and uprated components have resulted in an even more robust 2.8-litre turbo-diesel engine, enabling maximum power to rise to 150kW and torque to peak at 500Nm. 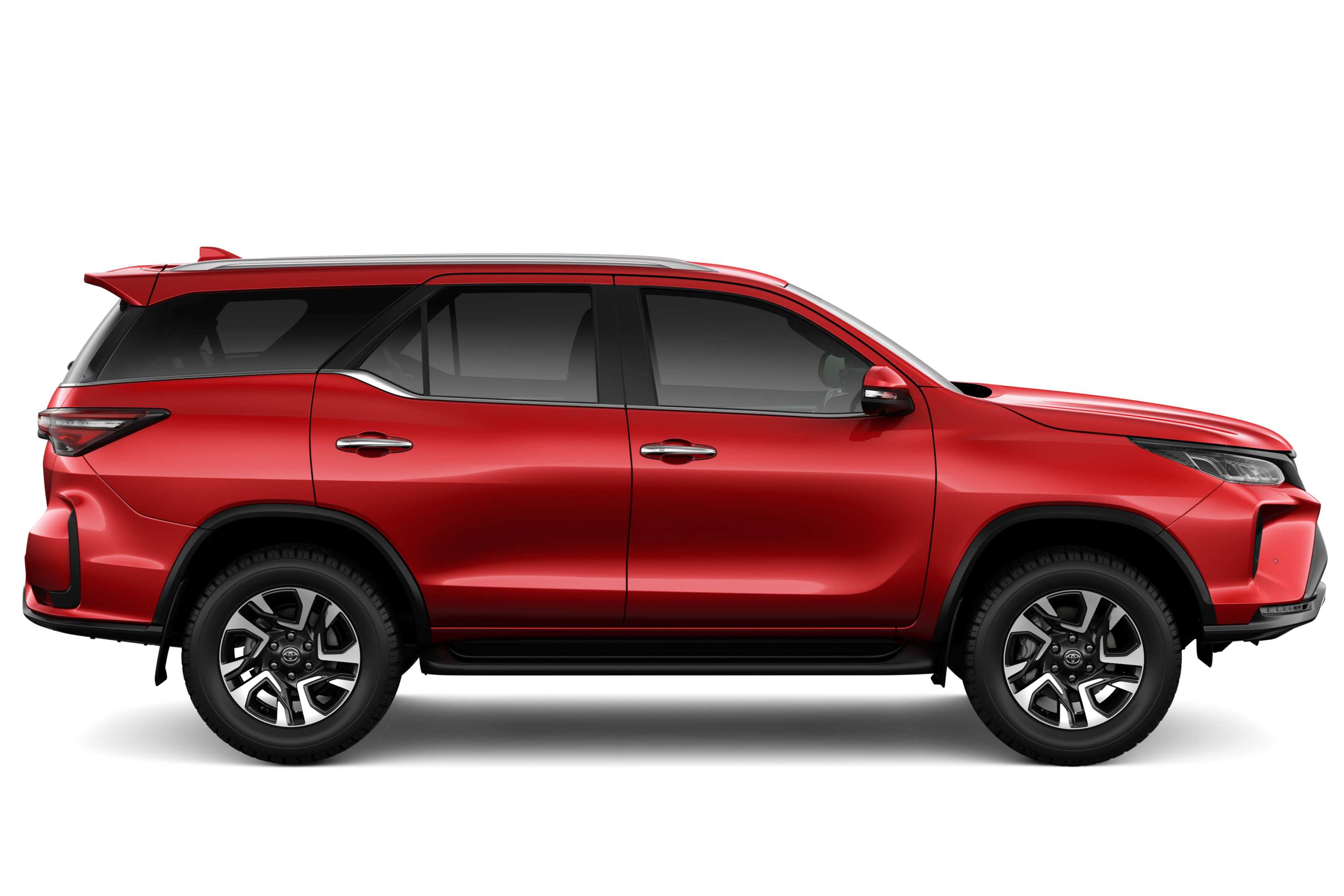 While delivering impressive gains of 20kW and 50Nm, additional measures including improved cooling have enabled fuel consumption to be reduced across the board, particularly in city driving where the improvement is more than 17 per cent.

Another significant customer benefit from the upgraded Fortuner is a 300kg increase in the maximum braked towing capacity to 3,100kg.

“Customers will appreciate the extra performance from the high-torque engine, coupled with impressive fuel economy, smoothness and quietness – whether they’re on the school run or heading into the great outdoors,” Mr Hanley said. 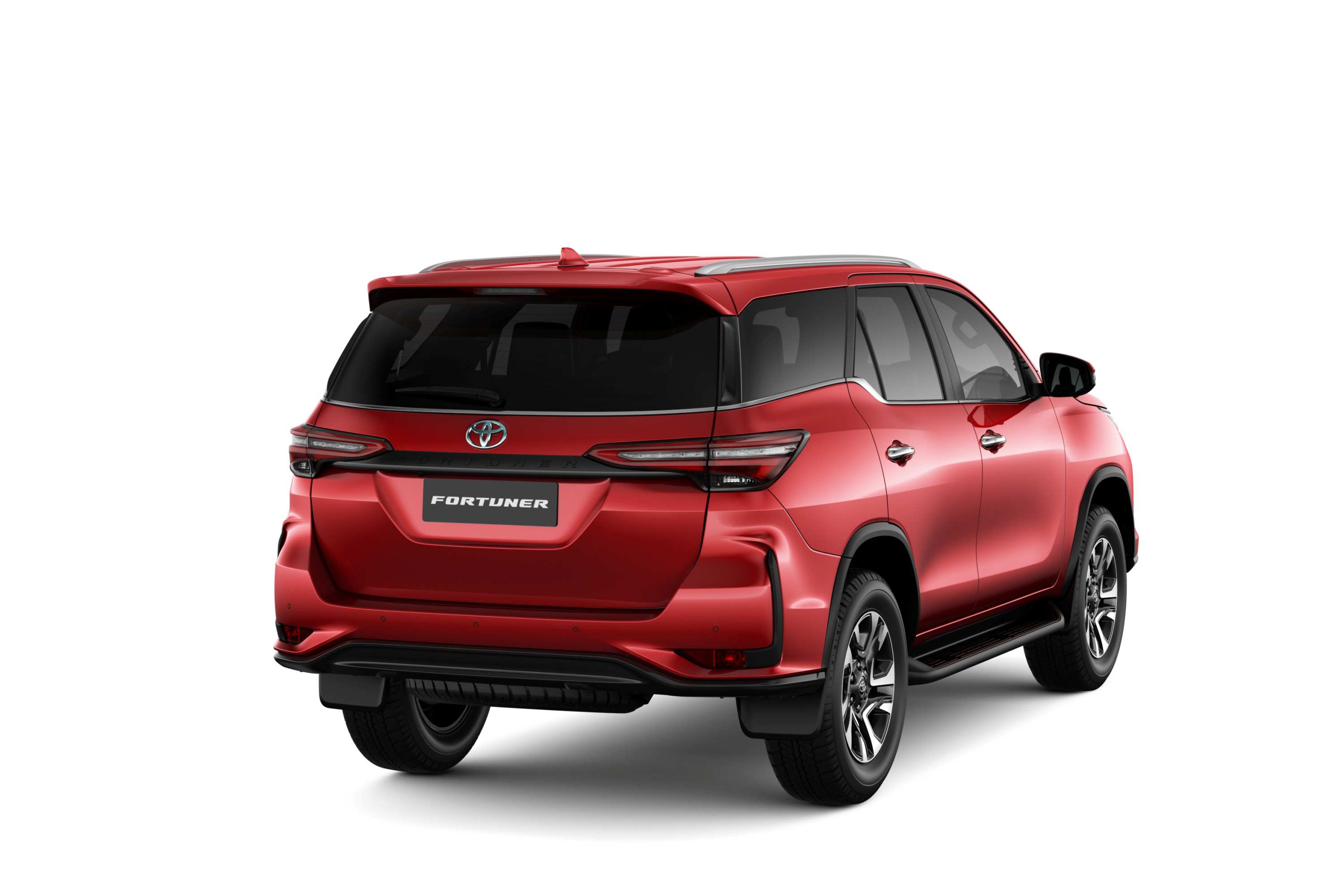 Inside, customer infotainment expectations are met through the adoption of a larger 8-inch display screen (was 7″) that supports Apple CarPlay®1 and Android Auto™2 smartphone integration and advanced features including enhanced voice activation.

Satellite navigation and digital (DAB) radio is available with the GX and standard on the GXL and Crusade.

Australians have bought more than 15,000 Fortuner SUVs, an average of more than 3,000 a year since its mid-2015 introduction.

We took the Caribee Tundra Adventurer sleeping bags on the recent trip through the Flinders Ranges, Birdsville, Strzlecki Desert and throughout they kept us warm and toasty even in the freezing desert winter nights. […]

Projecta has provided the ideal solution to mounting a second auxiliary battery into a vehicle with the launch of a range of custom built heavy duty battery trays. […]