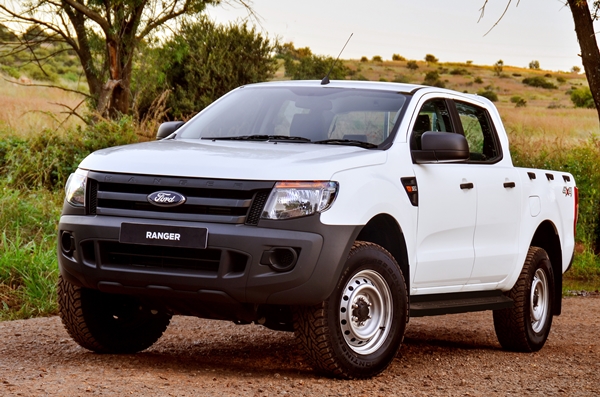 Ford has beefed up its formidable Ranger lineup with the addition of the Ranger 4×4 XL Plus series.

The Ranger 4×4 XL Plus includes several important upgrades to take Ford’s award-winning Pick up to a new level. It has been launched to fulfil the needs of the mining industry, key government agencies, as well as private Ranger customers.

All come standard with Ford’s proven 3.2-litre turbo-diesel engine mated to a six-speed automatic transmission. The newest series arrives in dealerships from May, 2014.

The arrival of the Ranger 4×4 XL Plus complements the recently improved Pick-up lineup for 2014, which includes the standardisation of airbags across the range, addition of the Ranger XLS in both 2.2-litre manual and automatic variants and 3.2 automatic and improved supply of the top-of-the-range Ranger Wildtrak.

The Ranger 4×4 XL Plus is a purpose-built new vehicle with specifications and features that will appeal to industry fleet buyers, including mining companies, government departments and organisations seeking more from their Ranger. The Ranger XL Plus will also be available to private buyers.

The Ranger 4×4 XL Plus has a locking rear differential and a tow bar rated to 3,500 kg. The new model takes advantage of the 5-star ANCAP safety rating requirements for new vehicle purchases by large fleet companies. 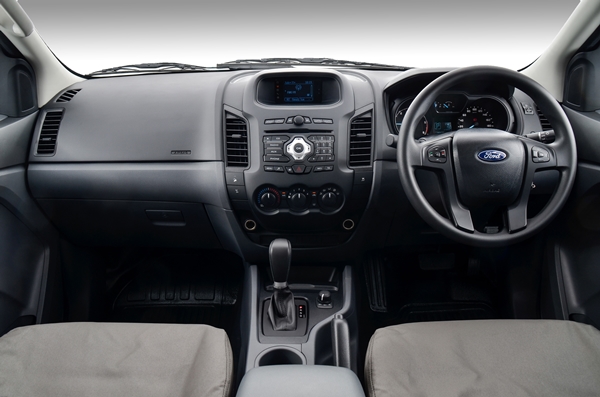 Ford Australia Vice President of Marketing, Sales and Service, Graeme Whickman, said Ford had worked with key industries, including the mining sector, to develop the Ranger XL Plus.

“These industries have very specific demands on their vehicles so that’s why we created the Ranger 4×4 XL Plus,” Whickman said. “It will be a popular addition to mining industry and business sector fleets but we also expect there to be strong support from private customers who have a particular need for this type of vehicle.”

On top of the Ranger XL specification, the Ranger XL Plus adds running boards, a second battery, expanded wiring harness, all-terrain tyres and an optional steel bull-bar, which is exactly what customers in this segment have been wanting.

In 2013 the Ford Ranger was named the International Pick-up of the Year and it continues to garner accolades around the world. Ford Australia sold more than 20,000 Rangers last year and the Australian designed and engineered pick-up continues to win customers with its features and the off-road abilities of the 4×4 models.

As with all Rangers, the Ranger 4×4 XL Plus has Bluetooth®1, USB and iPod2 integration and voice control over the radio, CD, iPod, USB, and mobile phone. Similarly, cruise control is standard across the entire range.

The Ranger is being manufactured in three continents and is sold in more than 180 countries. 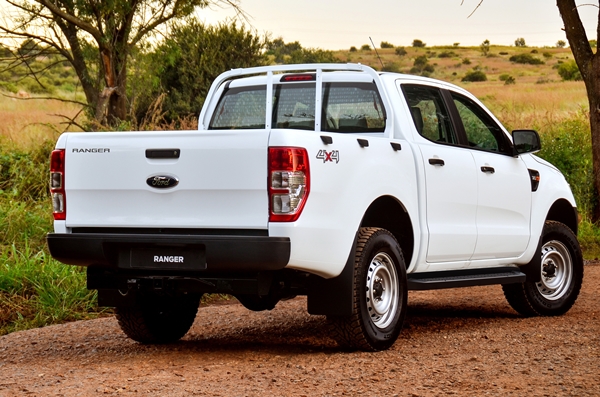 1 Bluetooth® is a registered trademark of Bluetooth SIG Inc., and is used under  licence. 2 iPod is a registered trademark of Apple Inc. 3This is the manufacturer’s list price for the vehicle only. A  number of other components, including a dealer delivery fee, stamp duty,  registration, compulsory third party (CTP) insurance and other statutory  charges may be payable by a customer in relation to the purchase of this  vehicle. As a manufacturer, Ford is not able to quantify the amount of these  charges as they vary depending on a range of factors and individual  circumstances, including the Ford Dealer the customer purchases the vehicle  from, the State or Territory where that customer purchases the vehicle and the  customer’s age, driving record and other personal factors. The final  transaction price for the vehicle will be as negotiated by the customer with  their chosen Ford Dealer.

The Isuzu LS Terrain D Max dual cab ute is at the top of our wish list for a robust, heavy duty, responsive, long living, capable 4wd and tow vehicle. We loved it and it very nearly won our Dual Cab Ute of the year award last year. You won’t find better at the price […]