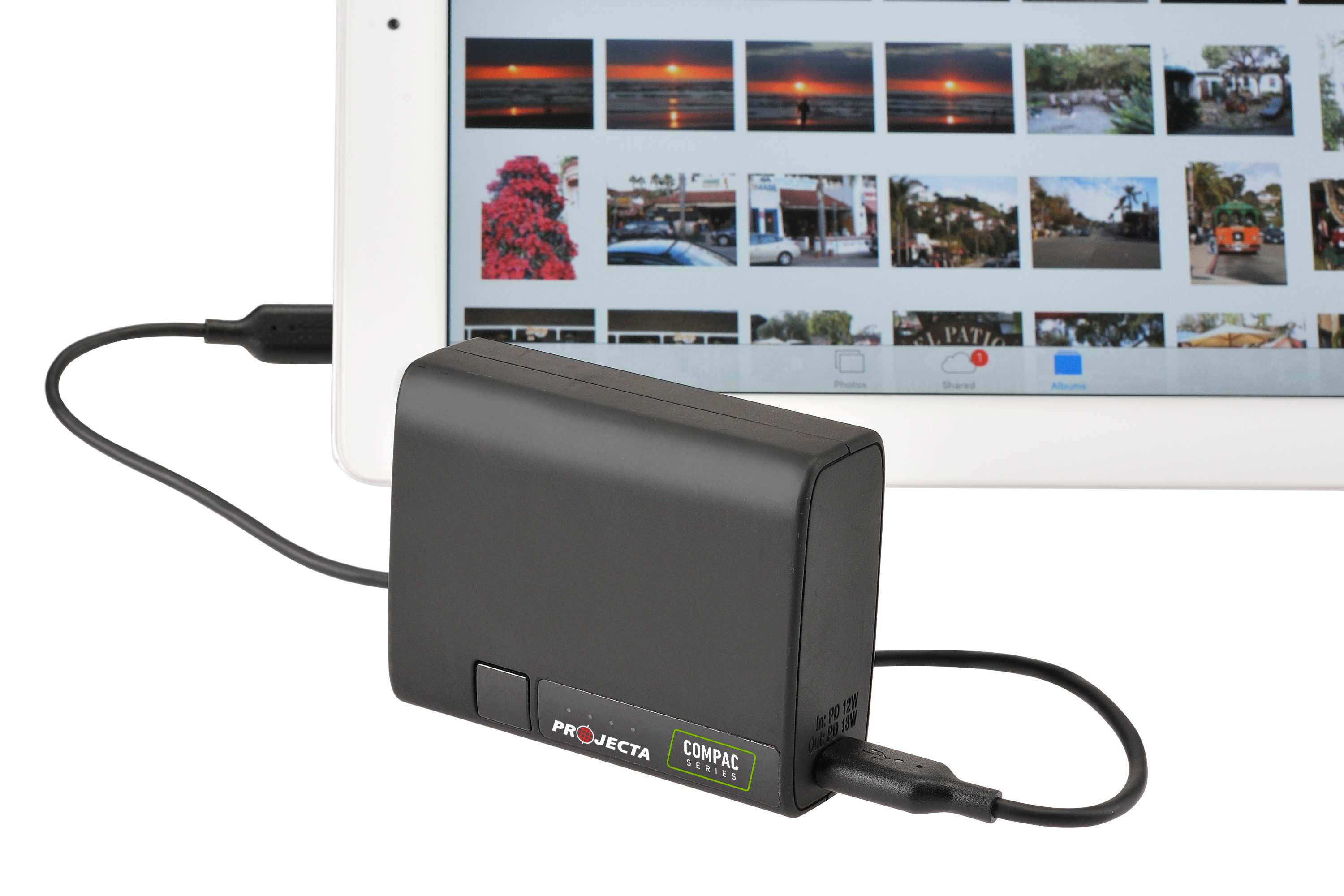 The new COMPAC Series of fast chargers is designed to provide efficient, reliable and convenient power supply for a variety of equipment such as smart phones, drones, laptops and GoPros.

Both these power banks boast the same 21700 lithium-ion cell technology as used by Telsa, allowing them to output 18 Watts of fast charge power to provide up to 50 minutes (PB5) or 100 minutes (PB10) of additional run time on a MacBook or equivalent-sized laptop.

Charging performance on phones is even more impressive with the capability to recharge an iPhone to 80 per cent battery life from flat in just one hour. 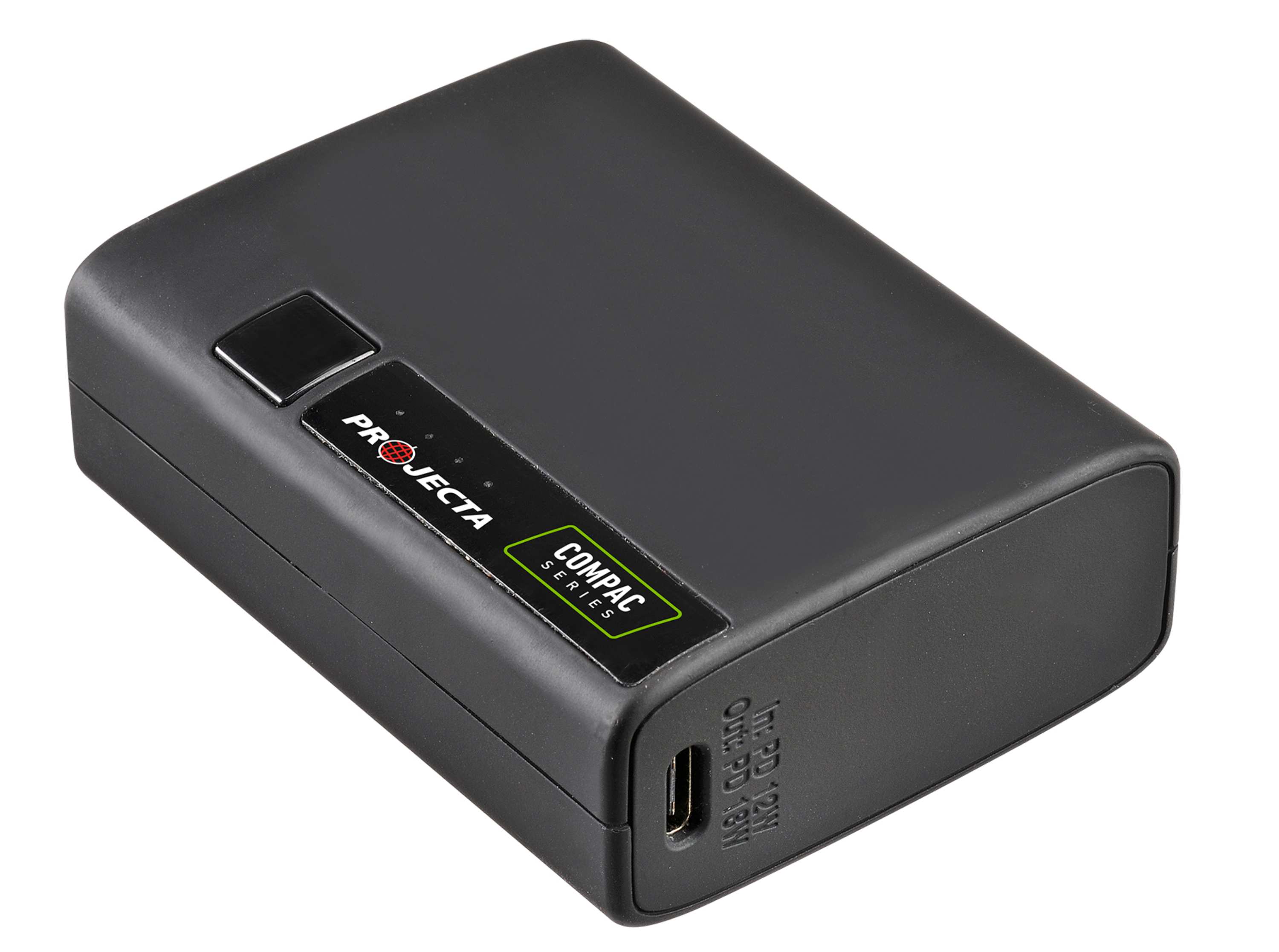 As well as these fast charging capabilities, depending on the equipment that is being recharged and the condition of the battery, the power banks can be used multiple times before needing to be recharged themselves. In the case of the PB5, it can recharge a phone (model dependent) up to two times, while drones could be recharged up to eight times depending on its specific specifications. The PB10 effectively doubles this performance offering up to four charges of a smart phone and up to 16 charges of a drone.

The power banks themselves can be recharged to 100 per cent in approximately 1.9 hours (PB5) and 3.8 hours (PB10). For added peace of mind, the power banks also feature over charge, short circuit, over discharge and over current protection.

Projecta PB5 and PB10 are available from leading automotive, 4WD and outdoor specialists at approximately $.69.00 for the PB5 and $99.00 for the BB10 incl. GST.

About Rob Fraser 974 Articles
Rob Fraser – General dogsbody & Director Rob is the founder of the business. He constantly mutters something about way too many red wines one evening being to blame. He first learned to drive on the farm in a left hand drive WW11 Jeep when he was 11, many years ago. He has maintained a strong interest in the industry ever since and was hooked on 4WDriving way back then. Having previously lived at the top of corporate life he retired in 2000 and hasn’t put a suit and tie on since. Cars are his passion so why not have a business doing what you love he figures. He has towed either a caravan or camper trailer to most parts of Australia, has run guided tours for camper trailers’ and instructed drivers in off road towing Often known for taking the 4WD in the driveway over the sports car, he has travelled pretty much everywhere in Australia and when he is bored goes for a drive.

Projecta Puts You in the Driver’s Seat for Battery Monitoring

Projecta’s latest innovation allows you to literally monitor the condition of your battery from the driver’s seat.

Two 7 stage 12V automatic Intelli-Charge Battery Chargers have been introduced by Projecta, complementing the existing range but with additional features ideal for small and large workshops. […]