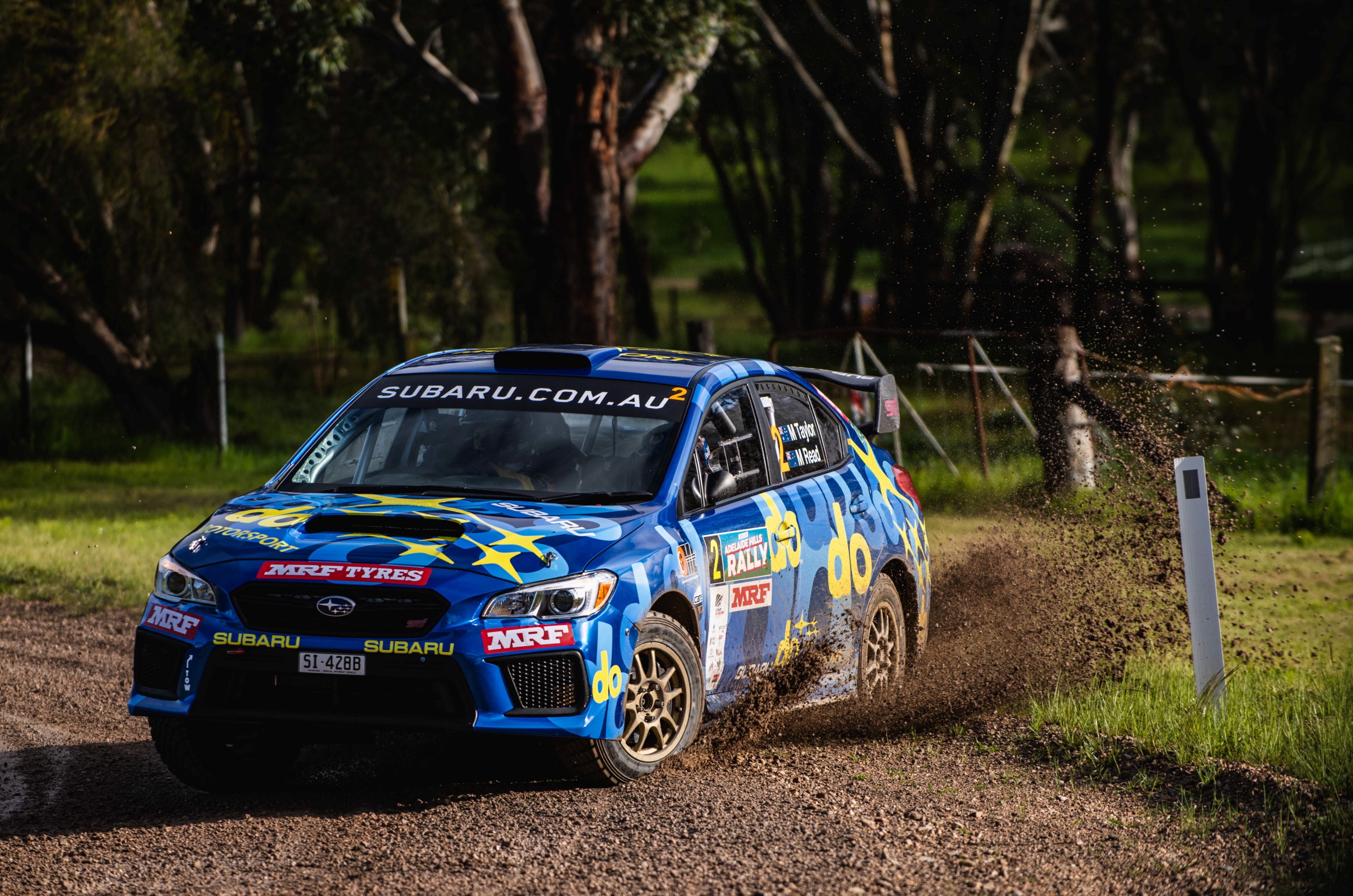 Subaru do Motorsport team’s efforts to elevate to second place in the CAMS Australian Rally Championship continue apace in South Australia this weekend, in the penultimate round of the 2019 series.

Heat 1 is a marathon 10 stages that began at 8am and won’t see teams back at service until after 9pm tonight.

Molly Taylor and co-driver Malcolm Read grew in confidence throughout the morning, despite at times torrential showers and the added challenge of unfamiliarity with several new and altered stages on often fast, sweeping shire roads.

Consistent second places across the first four morning stages were clear proof of the team’s potential.

Despite the challenges, the pair acquitted themselves well to achieve third on their first run through the rally’s longest stage, the 30.94 kilometre SS6 Monarto 1. 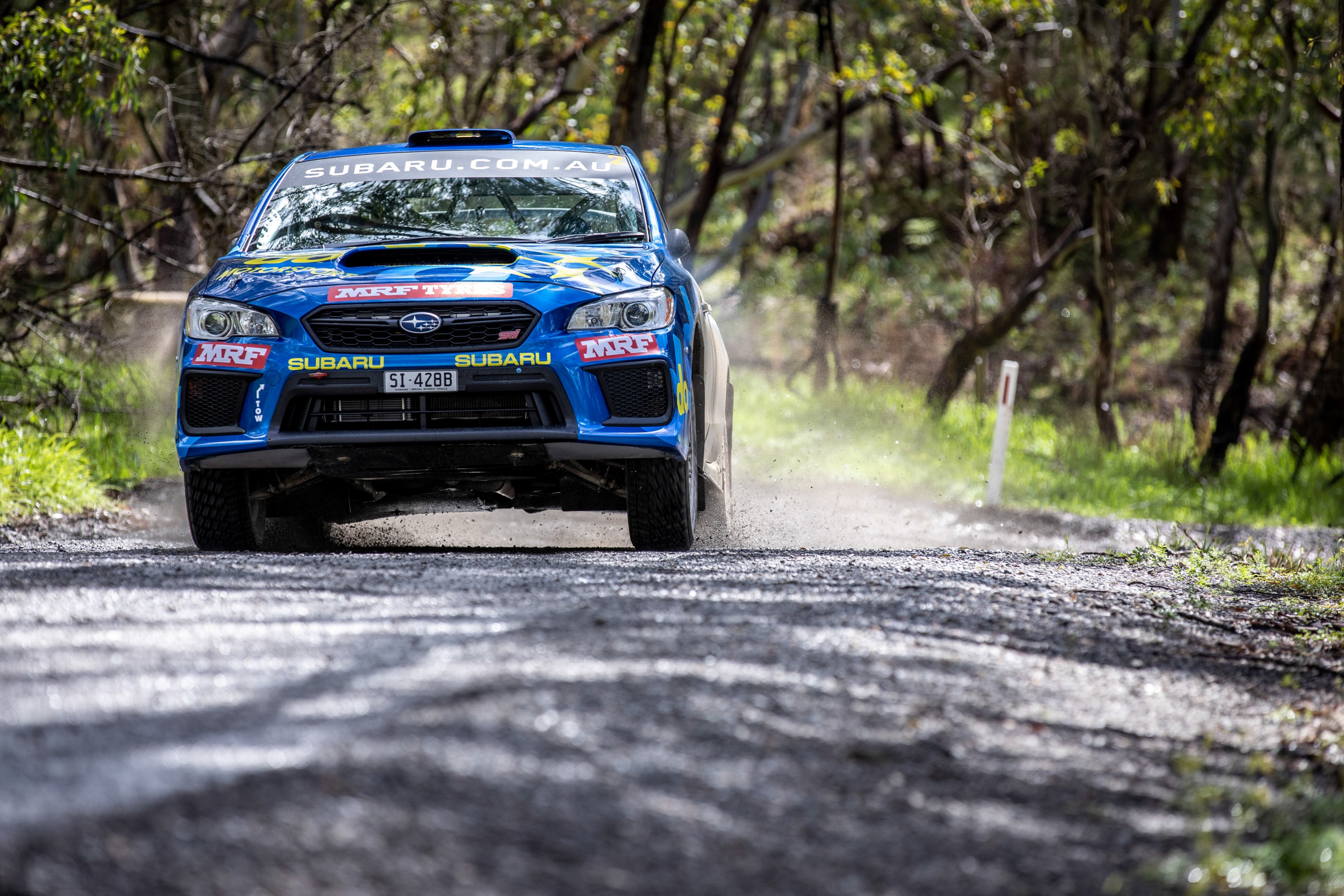 They recovered further to take second on the second run through Monarto, holding third place overall.

Heat 1 concludes tonight with two 1.6 km runs at The Bend Motorsport Park, taking the total competitive distance for the day to 107.5 km.

Molly said: “We felt after the first couple of stages this morning that the car had a lot more in it.

“That gave us the confidence to start pushing a bit harder and step it up to another level.

“That paid off for us until we had some technical glitches this afternoon, but overall, not a bad Heat so far.”

It concludes with a podium presentation at Mount Barker at 5.30pm.

Subaru do Motorsport team. Dust and a lack of wind conspired to play an early role on Heat 1 of the Make Smoking History Forest Rally, in Western Australia today. The first round of the 2019 CAMS Australian Rally Championship features a new-look competitor landscape […]

Subaru do Motorsport Podium Finish at ARC Second round in WA