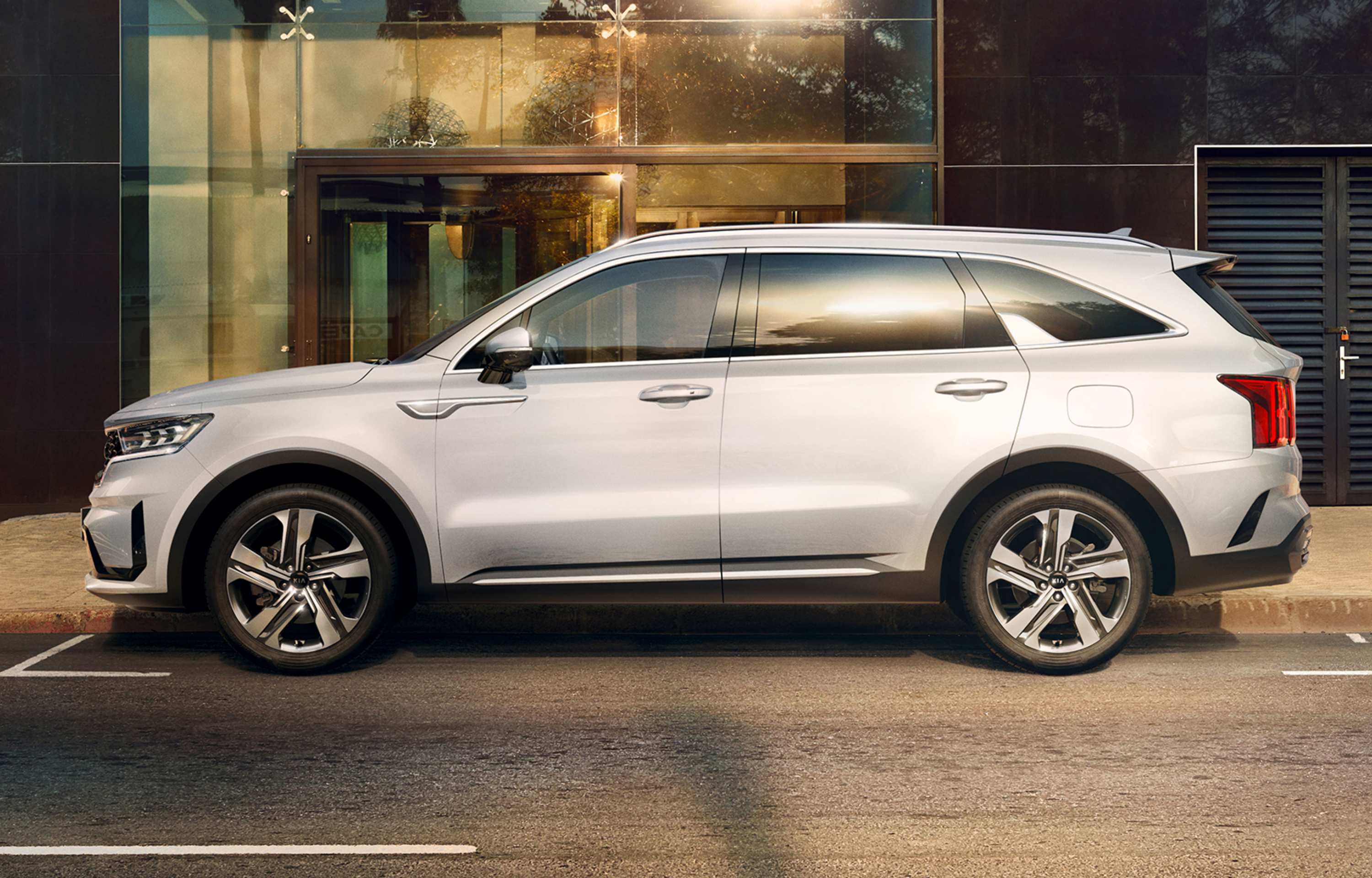 The new Kia Sorento is revealed for the first time today. Powerful, progressive and versatile, the fourth generation of Kia’s flagship SUV is designed and engineered to take on everything life throws at it.

Raising standards in the midsize SUV class for space, efficiency and quality, it sits at the heart of Kia’s reinvigorated global SUV line-up, which also includes the Seltos, Stonic, Telluride and Sportage.

Emilio Herrera, Chief Operating Officer for Kia Motors Europe, comments: “The Sorento’s evolution over the last 18 years echoes that of the Kia brand as a whole. 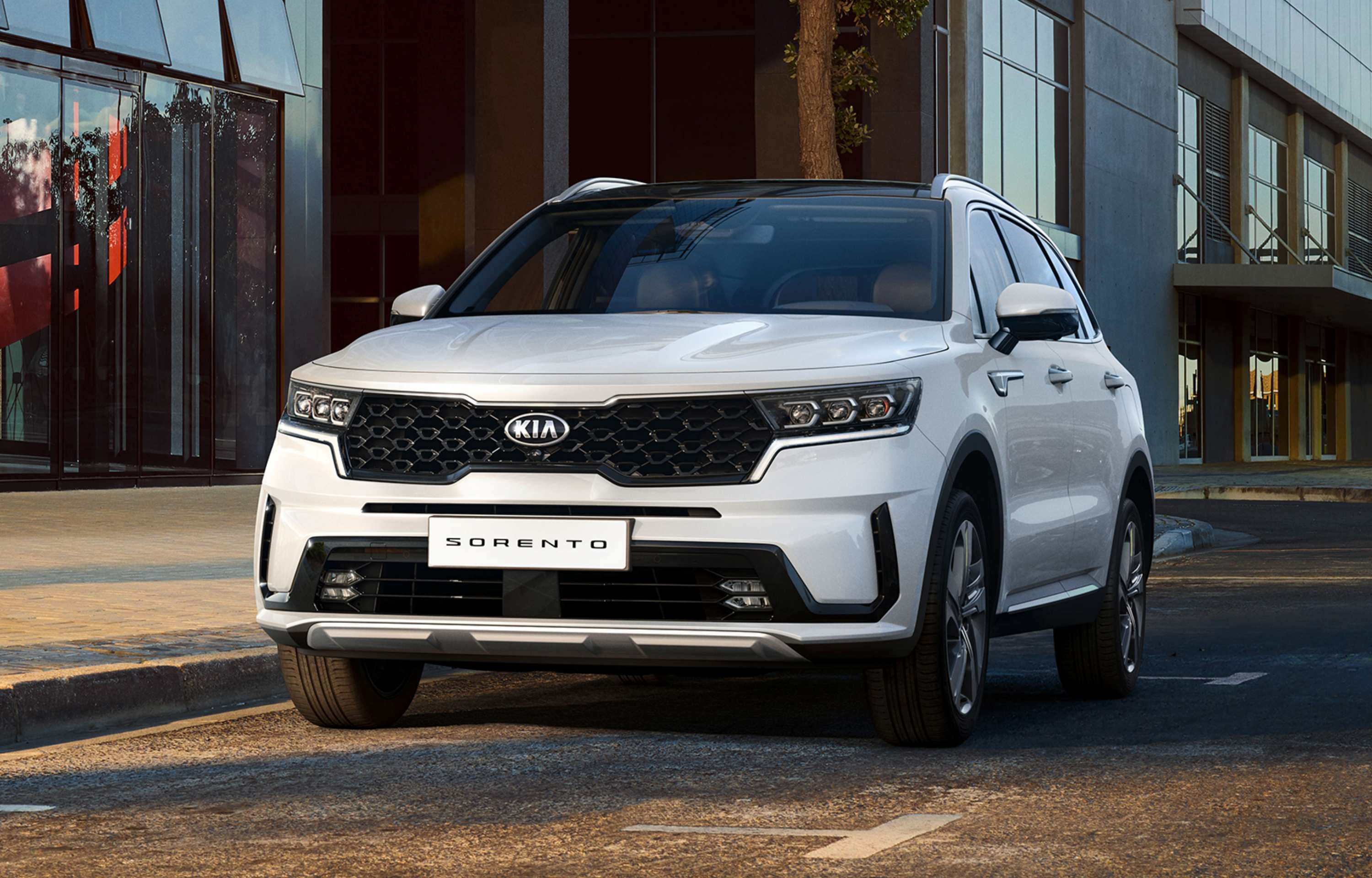 “While the car was initially launched in 2002 as a utilitarian all-terrain vehicle, the fourth-generation Sorento has been transformed into something altogether more desirable. It is an important model for Kia, particularly now that it also represents the first use of electrified power in our flagship SUV.”

The new Sorento is the first vehicle to be based on Kia’s new-generation midsize SUV platform. Paired with a larger body to maximise cargo and luggage space, the platform ensures the Sorento is one of the most versatile and spacious three-row SUVs on the road.

Furthermore, the Sorento’s innovative interior packaging means it can offer all this while accommodating Kia’s new ‘Smartstream’ electrified powertrains – the first time that hybrid power has featured in the Sorento line-up (not for Australia at launch). As a result, the new model offers greater fuel efficiency, lower emissions, and higher performance than its predecessors. 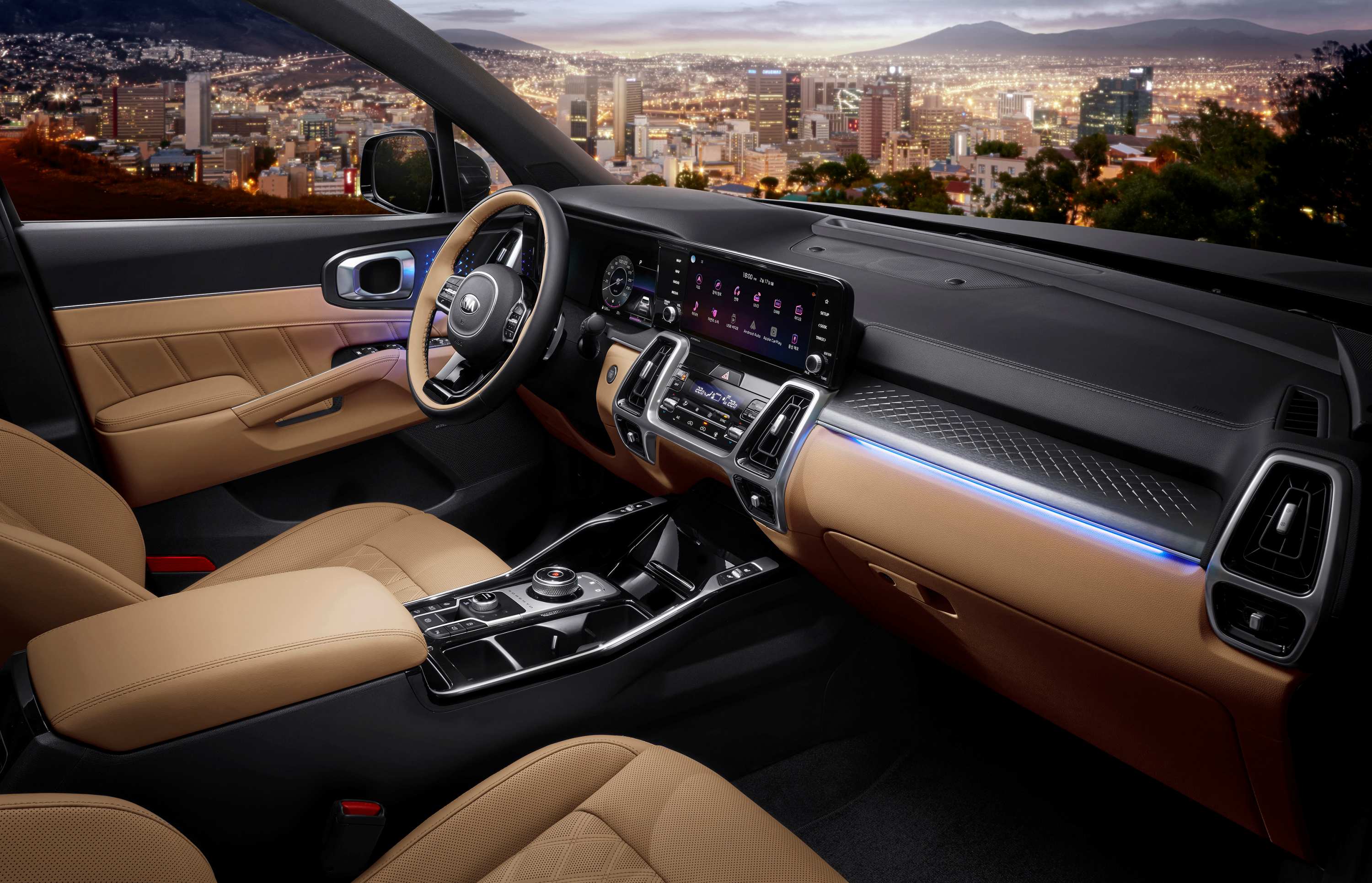 This will be Kia’s most high-tech car ever, thanks to its progressive connectivity, driver assistance and infotainment technologies. Its user-friendly twin digital displays deliver advanced graphics, new telematics features and full wireless smartphone connectivity.

A mainstay of Kia’s global line-up, more than three million Sorento models have been sold worldwide since it was launched in 2002. Since launching in Australia in January, 2003, there have been almost 44,000 Sorentos sold..

The Hyundai Santa Fe Highlander 2.2R Diesel 6 Speed auto is a seven seat economical AWD SUV with a heap of features all packaged in a really good-looking vehicle that is relatively competent off road. […]

In summary the Land Rover Discovery Sport achieves a balance of on- and off-road capabilities that is not matched by other competitors. It has character, practicality and ease of driving. […]