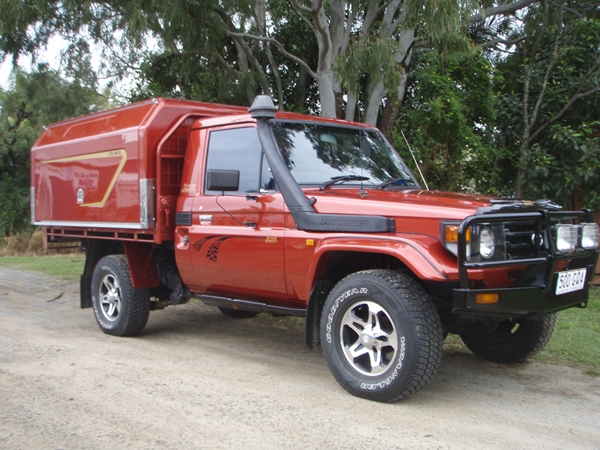 There are any number of Ute Canopy manufacturers throughout the country. The trick if finding one that does a good job and has something different about them. Well we found one such manufacturer – Ute Mate, in Mackay QLD of all places. Terry and Wendy Coad were avid campers and designed a slide on canopy that allowed them quick and easy camping but also doubled as a tradie canopy as well.

Like all good manufacturing stories the interest they generated when they were camping has led them to now build a range of canopies for a range of budgets. 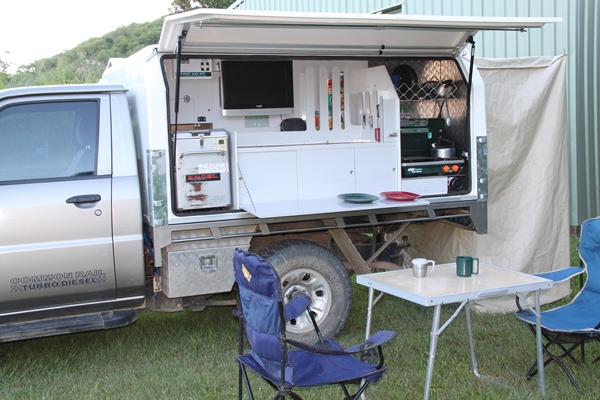 The canopy we are interested in here is the Travel Mate, which is made of fibreglass construction that gives strength as well as insulation. There are two internal walls to create three airtight compartments.  Unlike a lot of ubiquitous canopies the Travel Mate has quite a pleasing style.

About Rob Fraser 905 Articles
Rob Fraser – General dogsbody & Director Rob is the founder of the business. He constantly mutters something about way too many red wines one evening being to blame. He first learned to drive on the farm in a left hand drive WW11 Jeep when he was 11, many years ago. He has maintained a strong interest in the industry ever since and was hooked on 4WDriving way back then. Having previously lived at the top of corporate life he retired in 2000 and hasn’t put a suit and tie on since. Cars are his passion so why not have a business doing what you love he figures. He has towed either a caravan or camper trailer to most parts of Australia, has run guided tours for camper trailers’ and instructed drivers in off road towing Often known for taking the 4WD in the driveway over the sports car, he has travelled pretty much everywhere in Australia and when he is bored goes for a drive.

It has been a long time between drinks for Holden since they have had a capable 4WD wagon but now the tables are turned with the release of the Colorado 7. Based on the popular Colorado Ute platform the Colorado7 provides the combination of robustness and family practicality that the market is crying out for. […]

Holden’s Trailblazer, the winner of the 7 seat 4WD OzRoamer award for 2016, is being introduced in the limited edition Z71 format. The Holden Trailblazer Special Edition Z71 is limited to a run of 400 vehicles only. […]