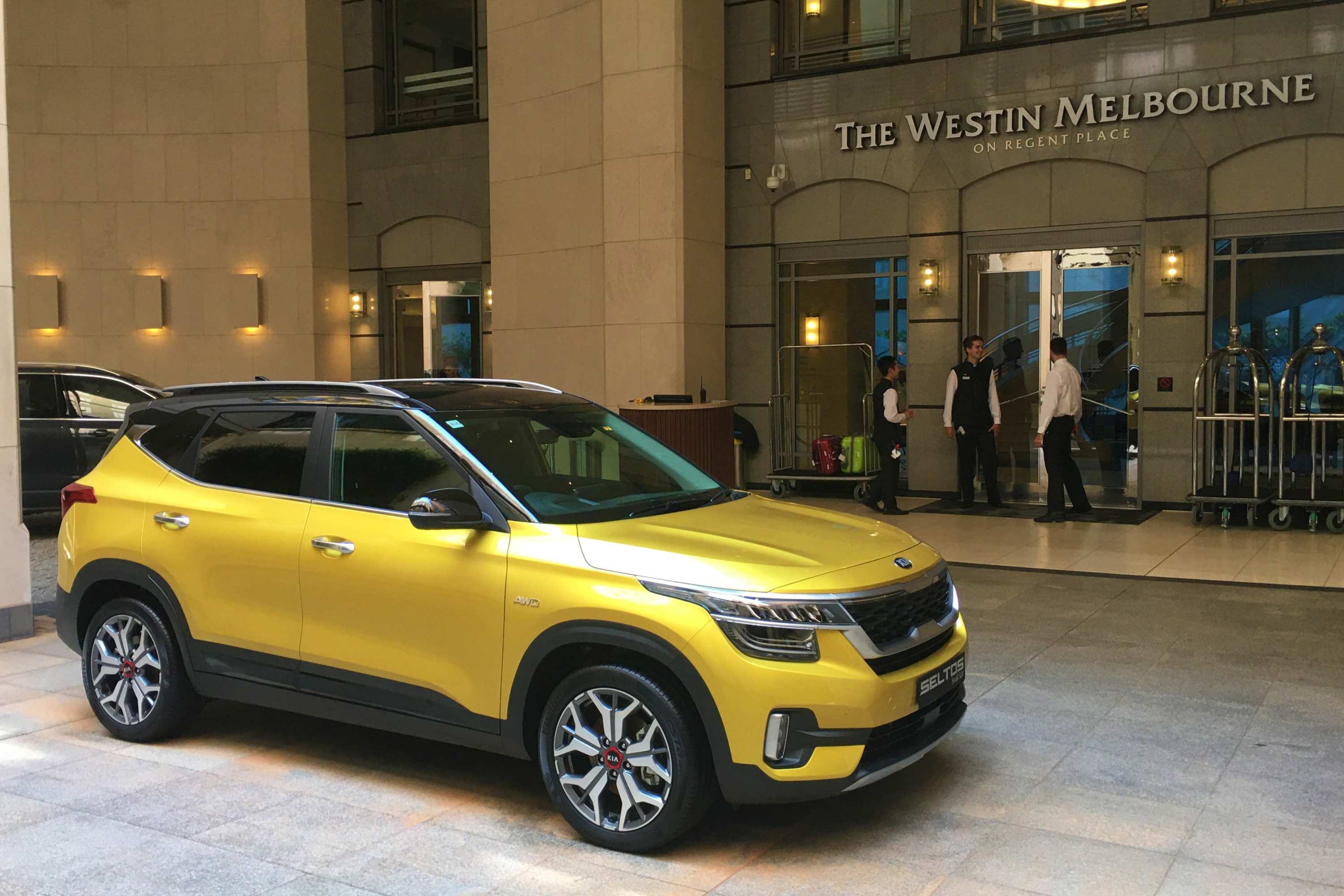 Add in the prospect of a night at the Kia Australian Open Tennis and I’m there. The only thing that may be better is a prime seat at the Boxing Day Test.

For this weekend my partner and I stayed at the Westin Hotel which in Collins St, is in the heart of the city and within walking distance of a multitude of patisseries and cafes and shops. 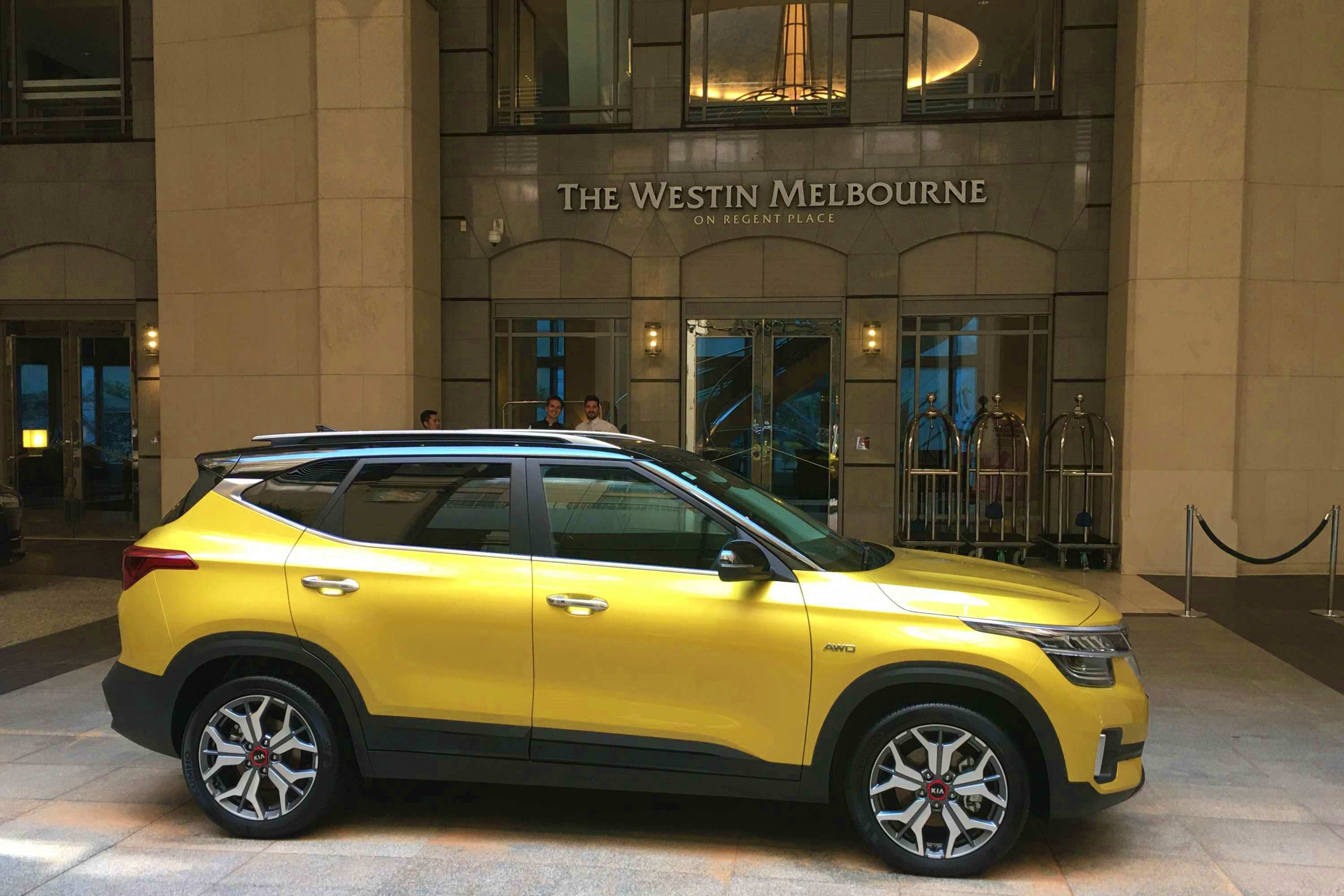 The Westin is seemingly tucked away with the entrance in a little laneway, which adds to the charm and gives a sense of peace in the bustling city centre. The hotel itself is an awesome place to stay, friendly staff, the concierge at the door, no matter who is on, are amongst the best there are. 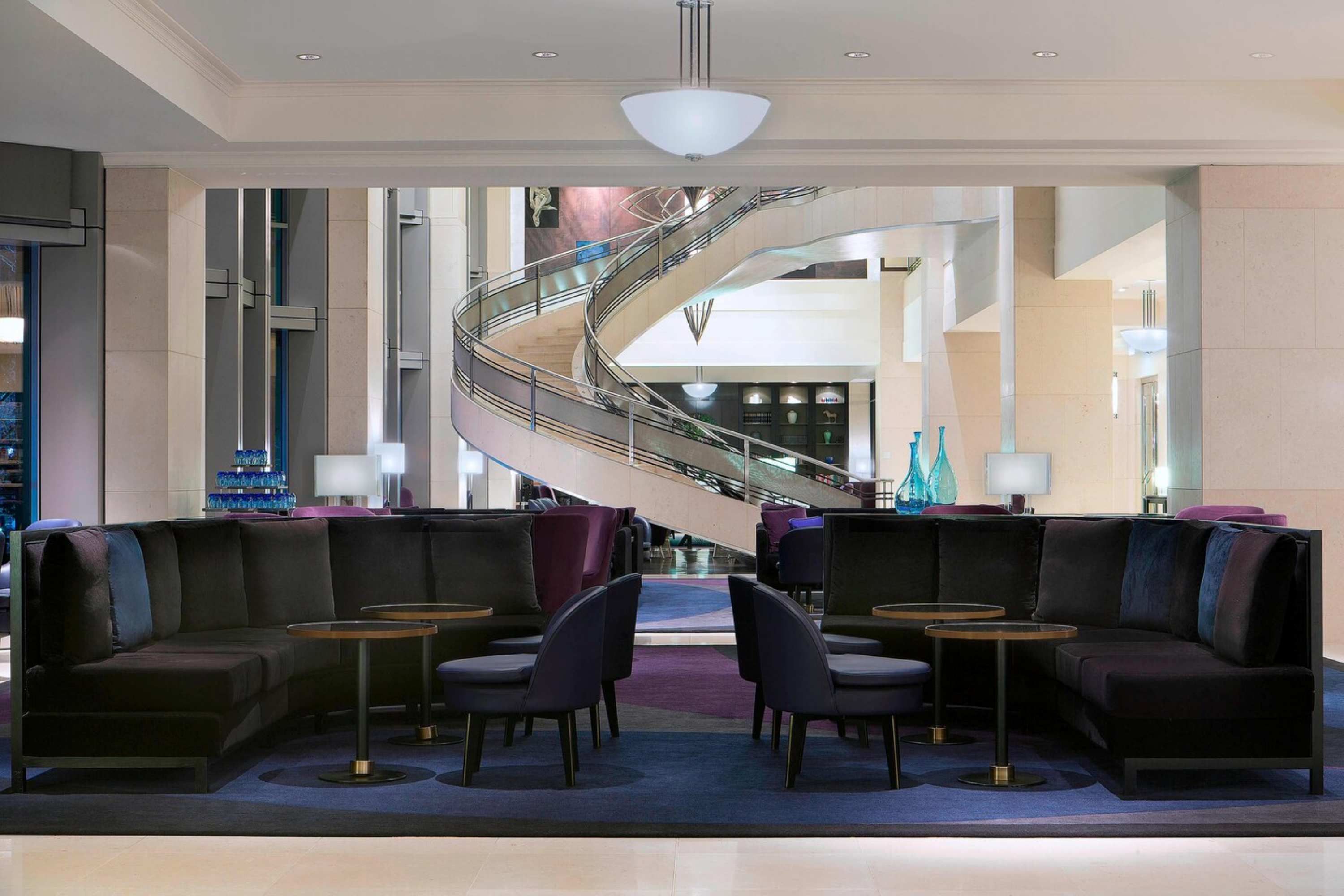 With a large foyer, abundant seating, and a coffee shop and bar combination, it’s an engaging area to have a quick chat to work colleagues or friends. As we found out, it’s also a great place to indulge in a number of nightcaps, while watching the thrilling last set of a Kyrgios tennis match. There was as much atmosphere in that foyer as there was at the Rod Laver Arena earlier in the night. 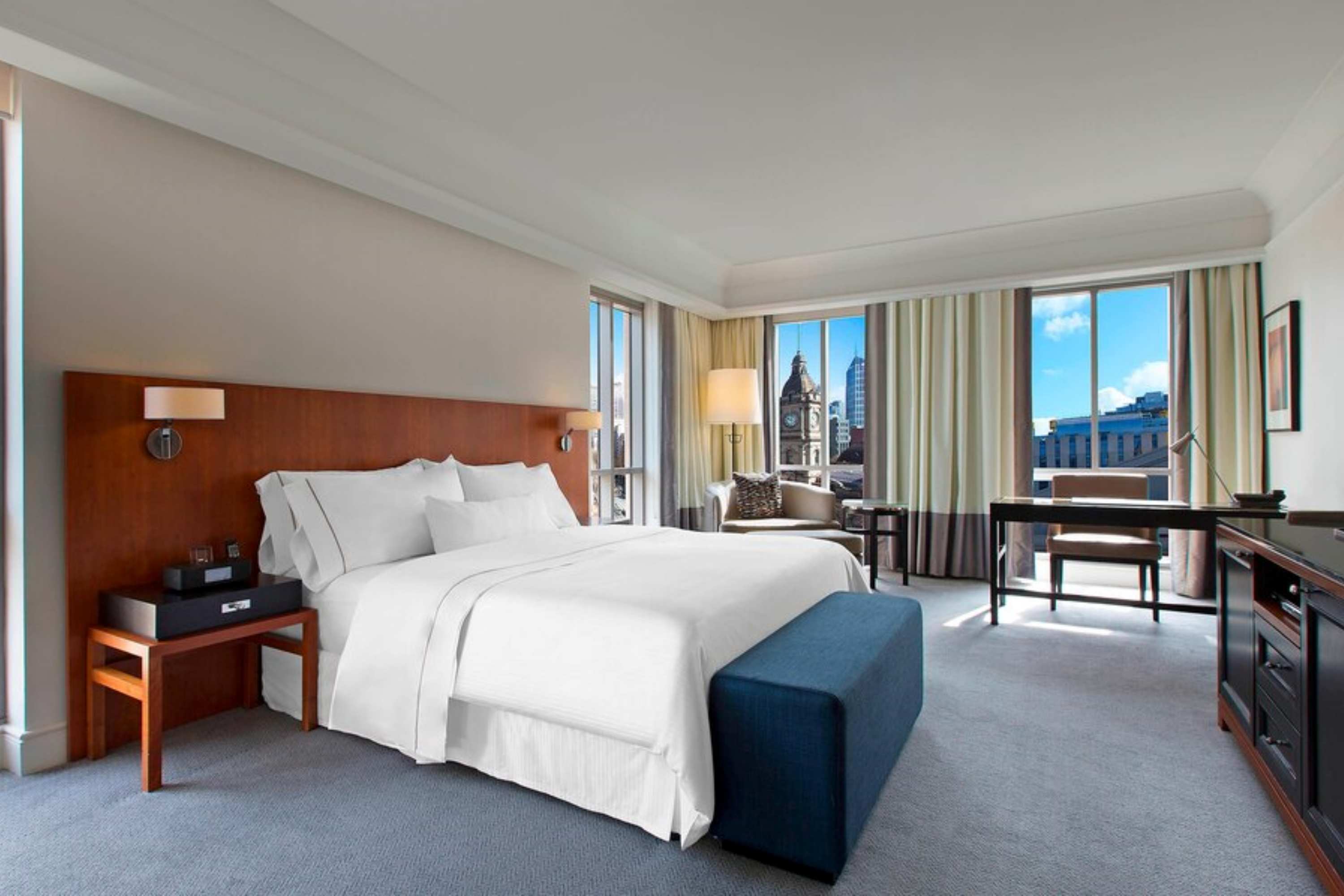 It would be remiss of me not to mention the rooms. Splendid is the first thought that comes to mind. A choice of pillows, comfortable beds, luxury bathroom and plenty of space all add to the enjoyment of the weekend. 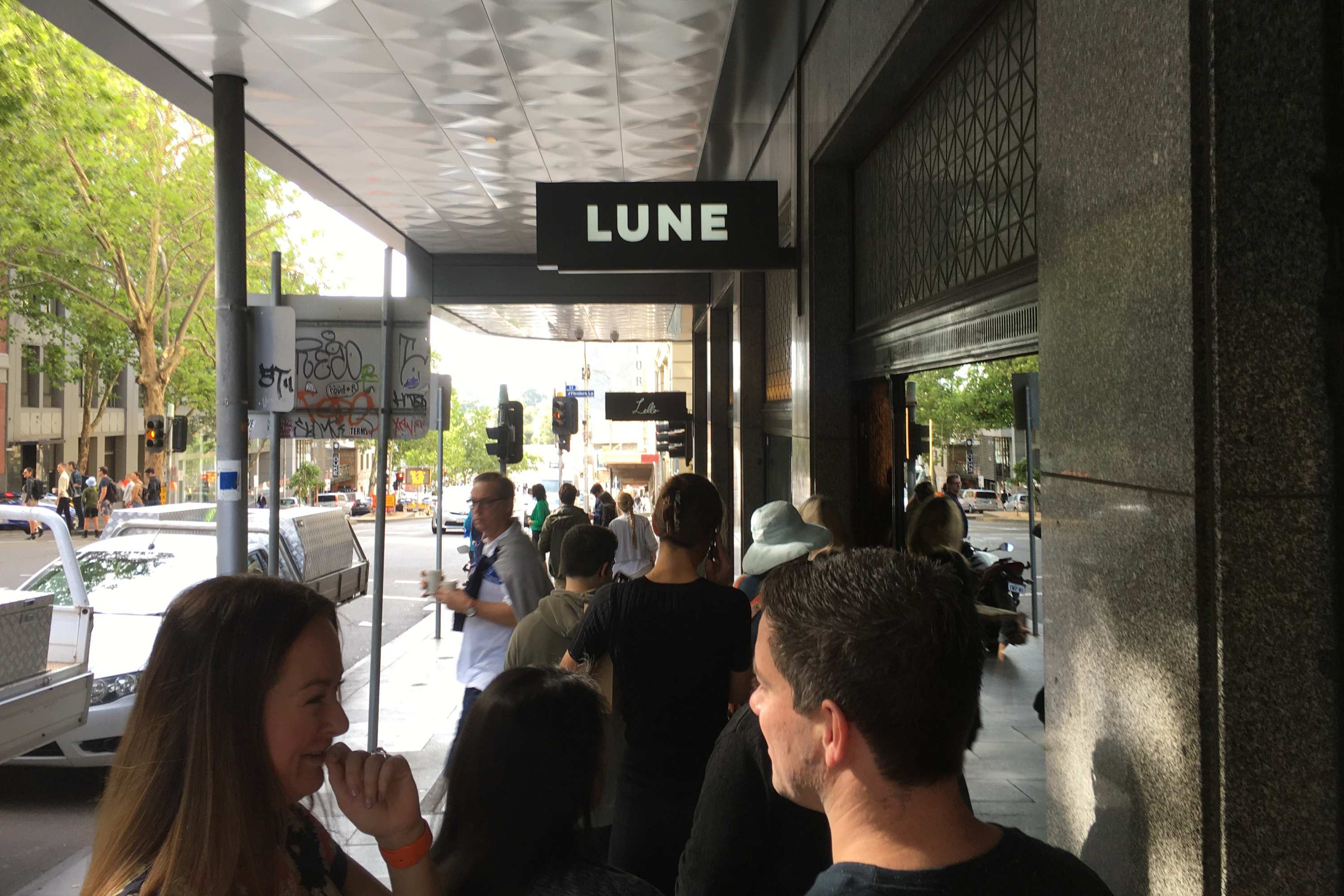 After arriving early on the Friday we grabbed some pastries at what turned out to be a very popular shop called Lune. I was told by the Concierge that it was the place to go, was just around the corner and it was popular. Well there was a queue of around 20 people out the door, for pastries. Now I normally abhor queueing for anything, but I was hungry so I persevered, and it was worth it. We took the food and take away coffee back to the Westin foyer and enjoyed. 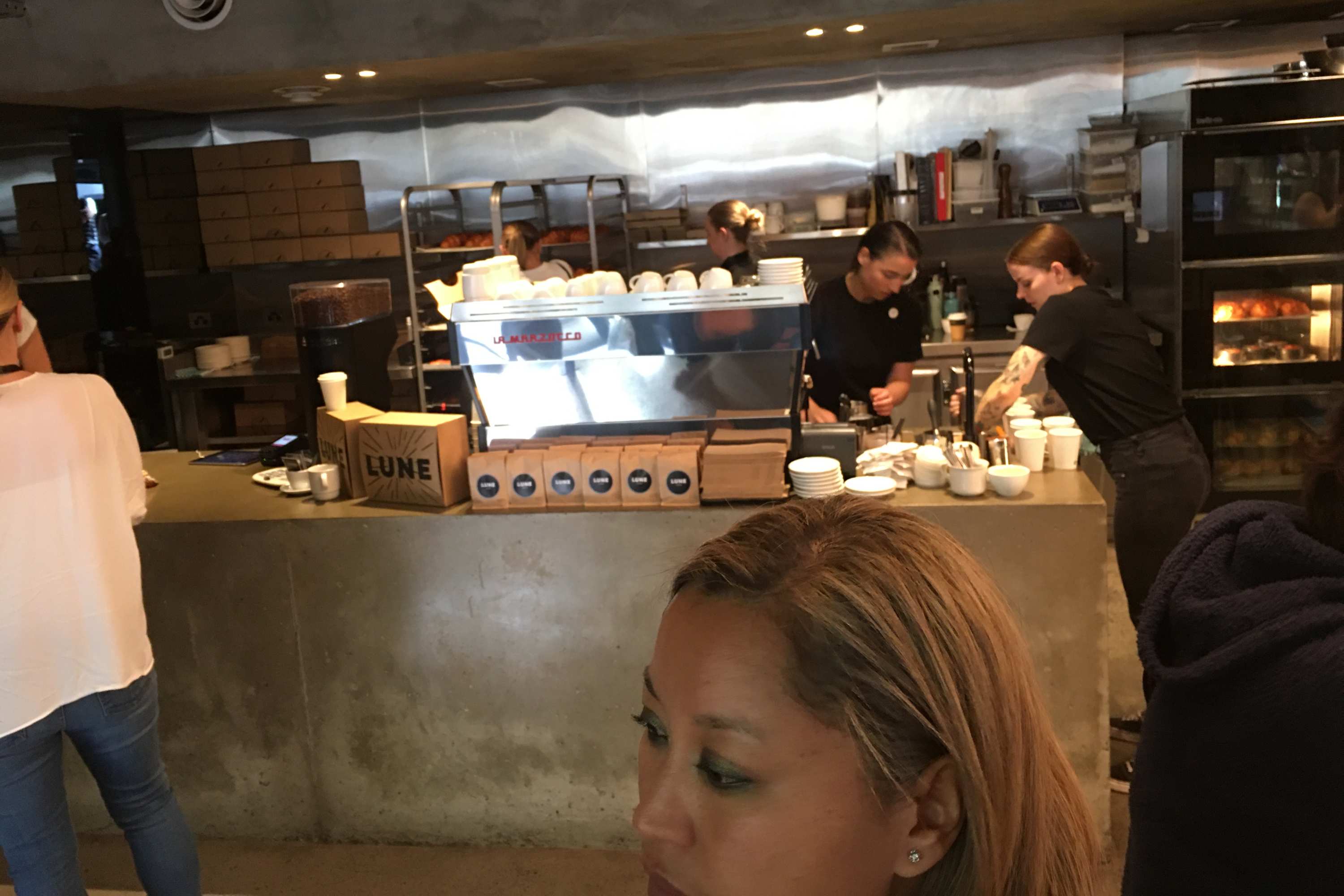 After a late breakfast we set off to explore the ritzy brand name shops. I had visions of “Pretty Woman” (no DEFINITELY not me) as we perused every luxury brand name shop within what seemed like a 1km radius. I could feel my throat drying up more and more with every store we entered and the brand names all blurred into a long stressful mix after a while. But my partner was in heaven! 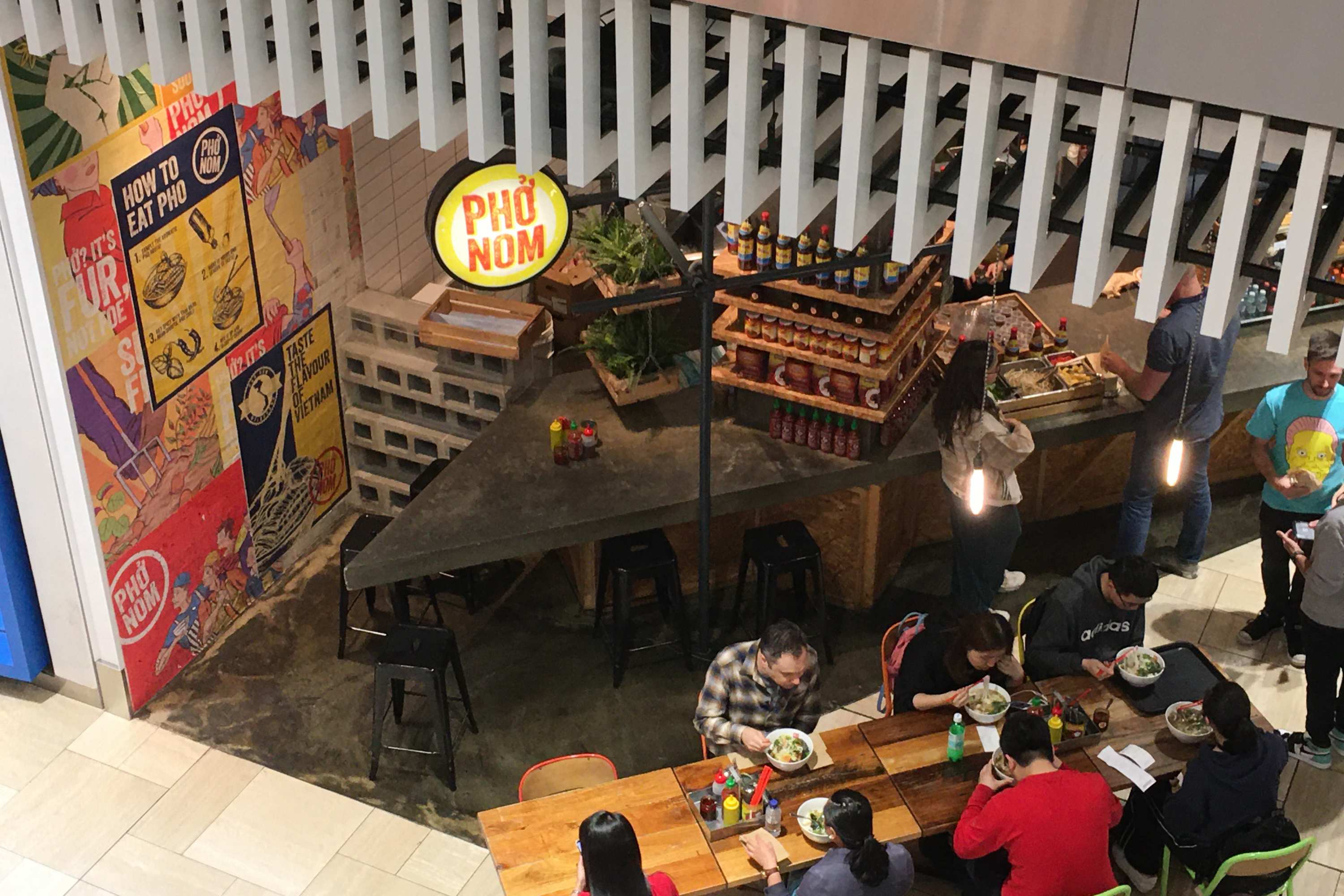 Lunch was at a surprisingly excellent Vietnamese food outlet called Pho Nom, in a shopping mall. I’m sure I will never find it again, but the food was excellent. And after lunch, you guessed it, more shopping. I didn’t need to check my phone to see how many steps I took that day, I blew the target away. 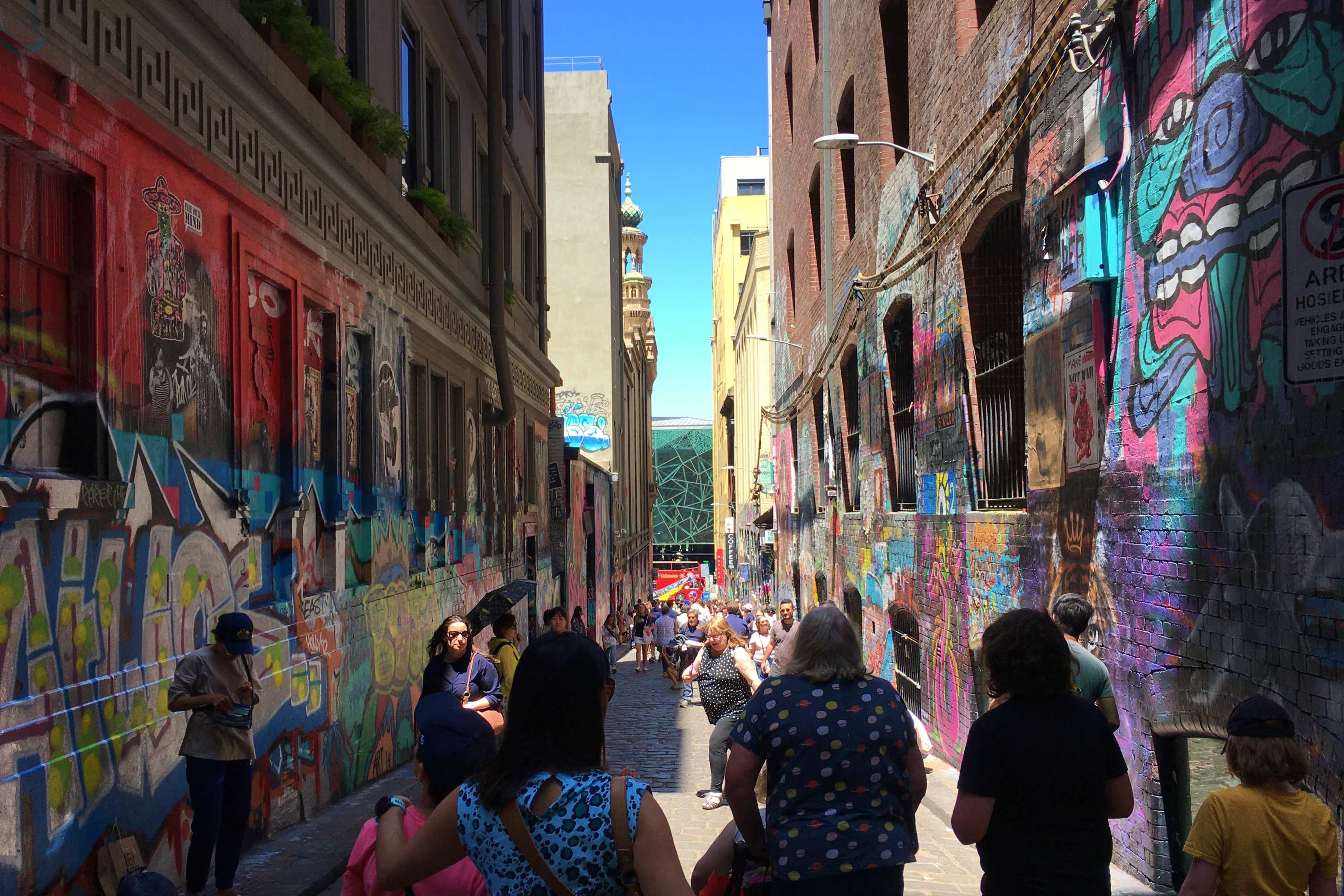 Luckily, amongst the shops there were quaint little laneways like Hosier Lane, full of street art, others with cool little eateries and coffee shops and just a great vibe all around. 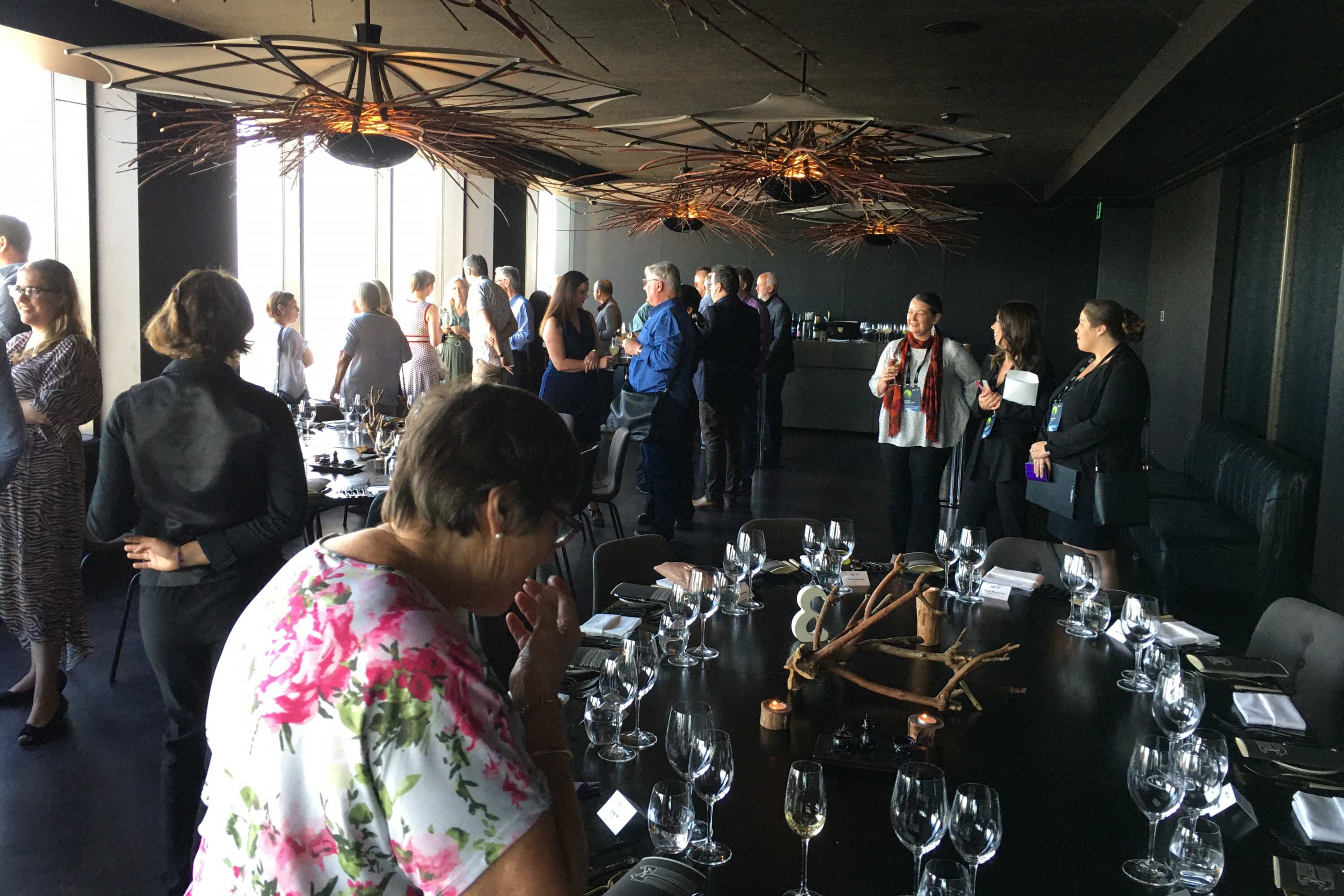 Friday night saw us being thoroughly spoiled by Kia with a splendid repast and views over the city.

Saturday was spent in a more relaxing mode, taking the recently released Seltos for a drive around the city. The Kia Seltos is a perfect inner city vehicle, small enough to fit almost anywhere, large enough to fit my bulky frame in comfort and zippy enough to buzz around without fuss. Finding parking spots was a breeze and the boot accommodated the growing collection of shopping bags. 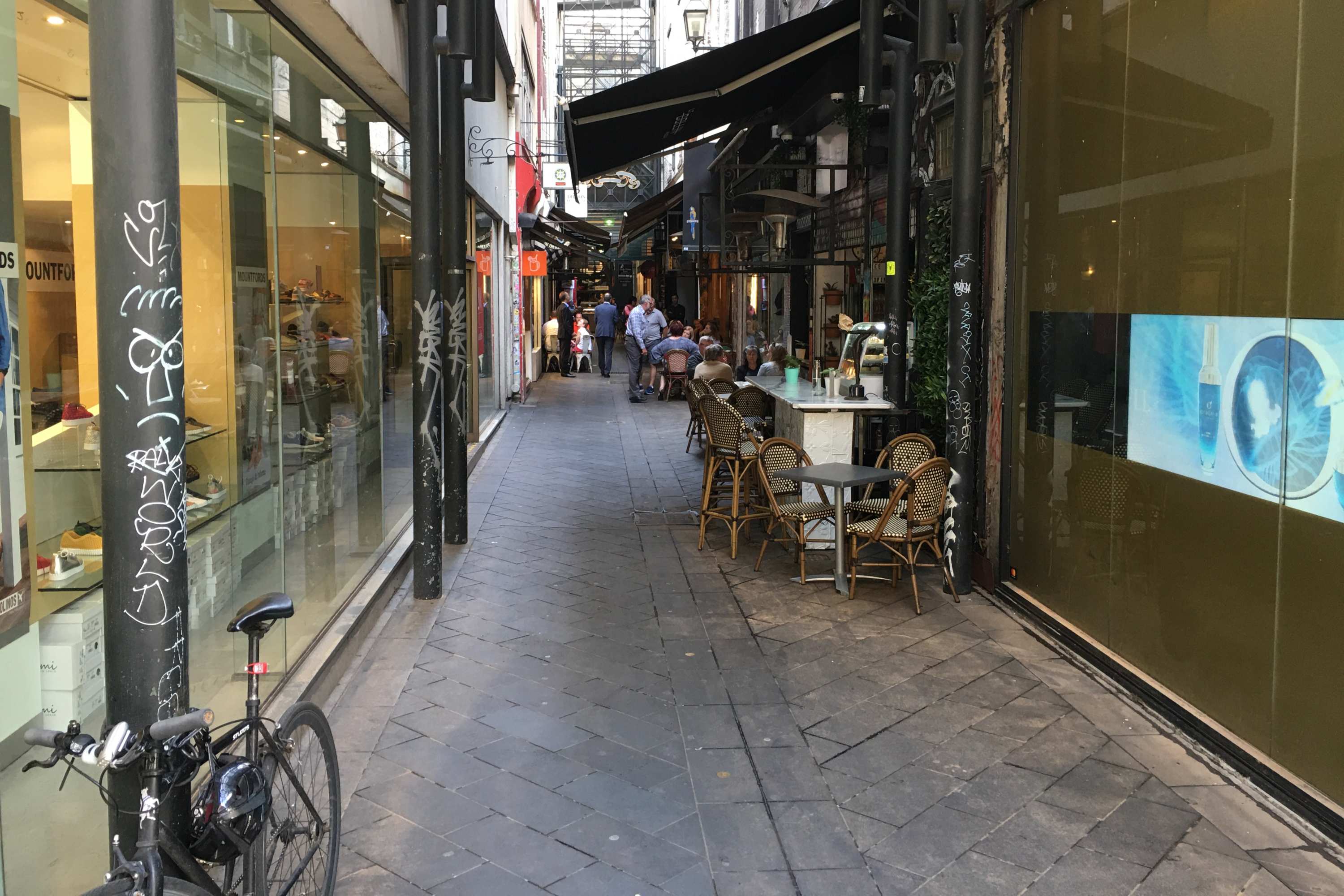 Some of the safety and driver assist features definitely proved their worth, like parking sensors and reverse camera, rear cross traffic alert as well as forward collision warning. I have to admit IM like a lot of foreign to Melbourne drivers that just can’t understand the hook turn concept and still freak out about tram lines. Let’s be blunt I really don’t enjoy driving in Melbourne at all, but the Seltos made it a pleasant experience. 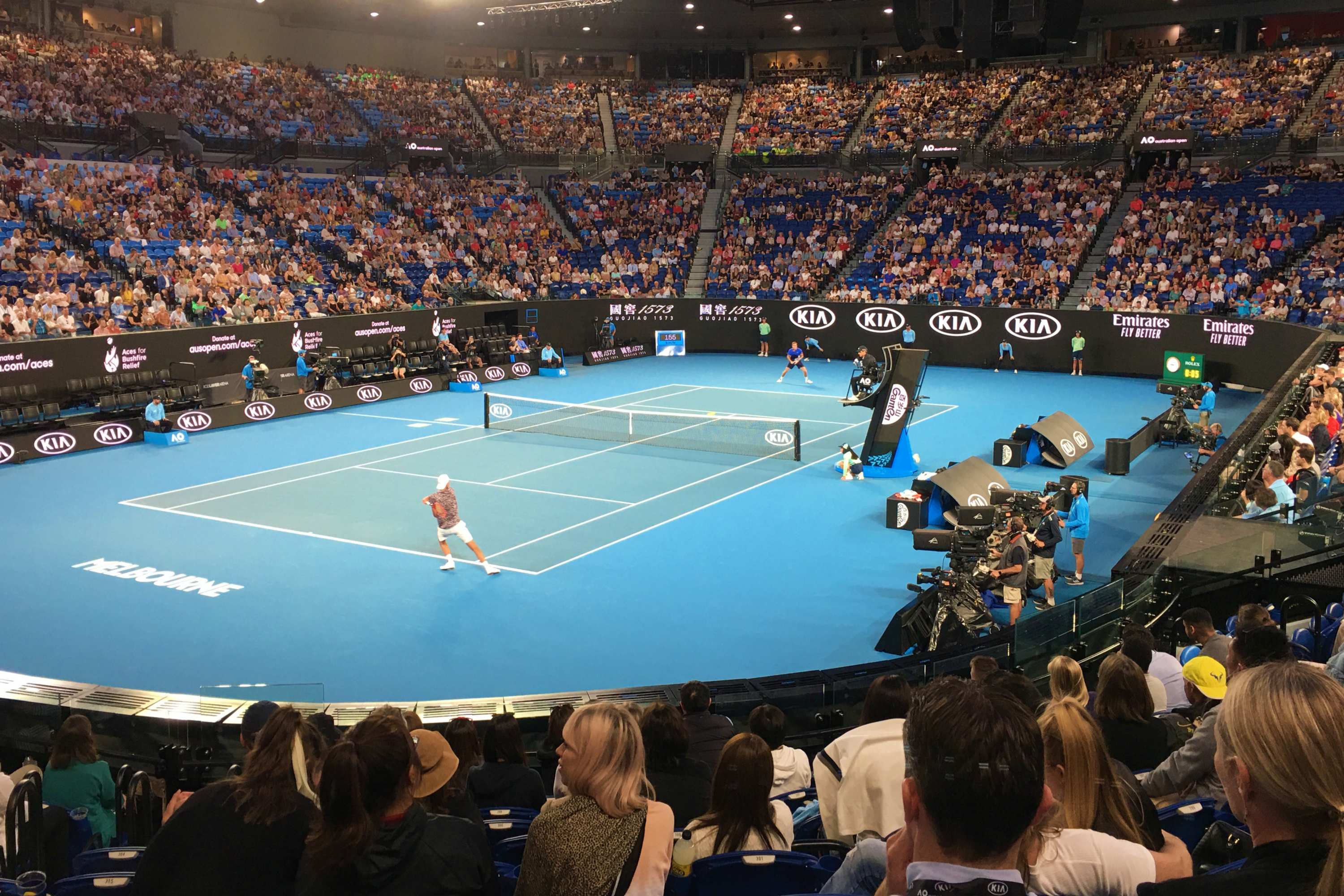 Saturday evening was the main attraction, a night at the AO Tennis. Now I have been to the AO Tennis some 10 times over the years and each time I still get a buzz from the atmosphere and crowds. They are all there just to have a good time, and often the outer courts are absolutely packed with spectators 10 deep at the small entranceways.

I’ve been to the finals, semi-finals, opening week and everything in between and sometimes the outer courts have provided just as good, if  not better matches than the main arenas. I was there the night the mercurial Marat Safin beat our very own Leyton Hewitt in the final in 2005. I was also there in 1992 seeing Jim Courier defeat Stefan Edberg and the year Pat Rafter made his Grand Slam debut. So I like my tennis. 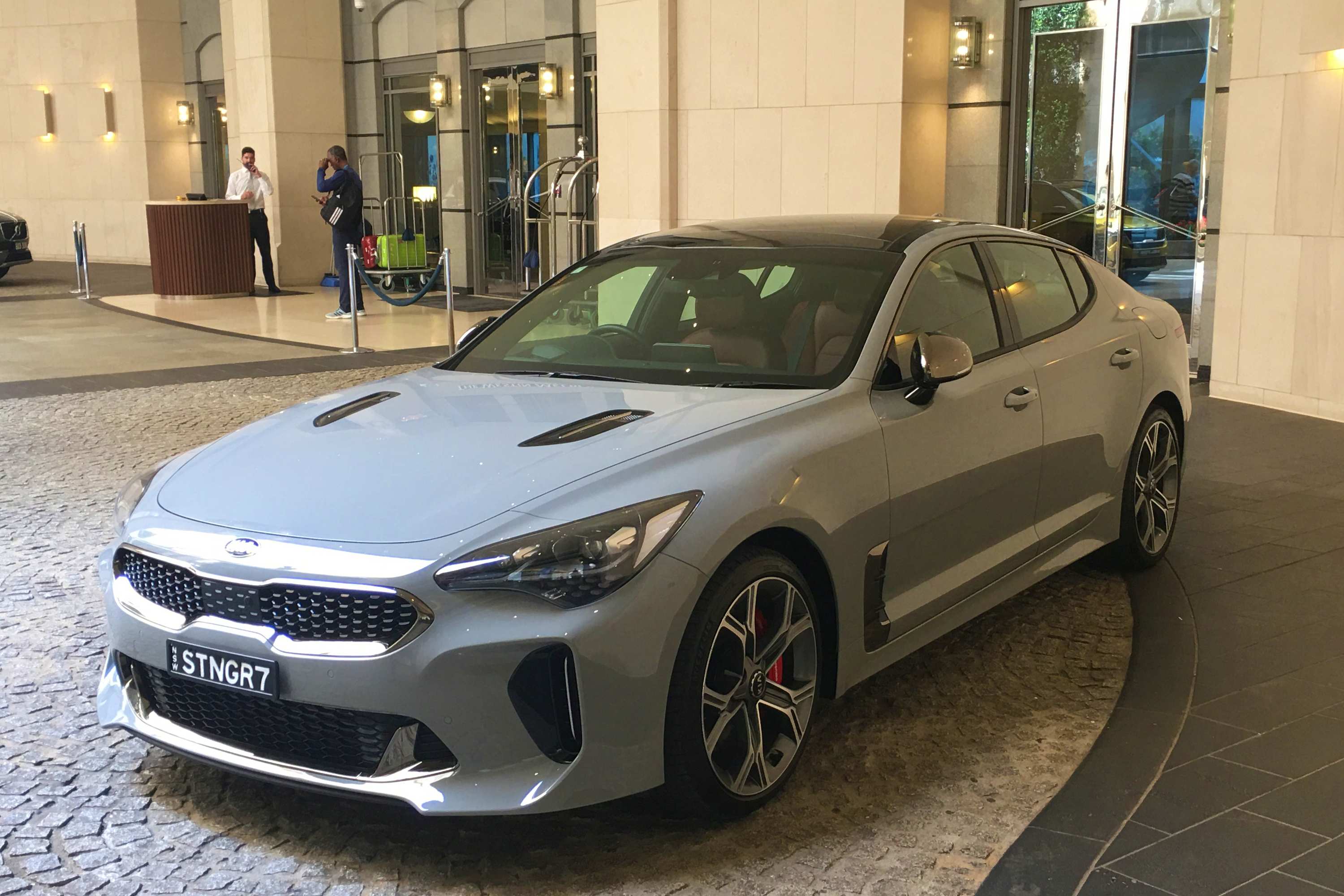 After a thoroughly enjoyable Saturday evening at the tennis, Sunday saw us have a relaxing breakfast (the buffet at the Westin is superb by the way) and as we had a very late flight home at 8pm, we were fortunate enough to have access to the stunning Stinger GT for drive down along the foreshore of Port Phillip Bay towards the beach shacks on Brighton Beach. 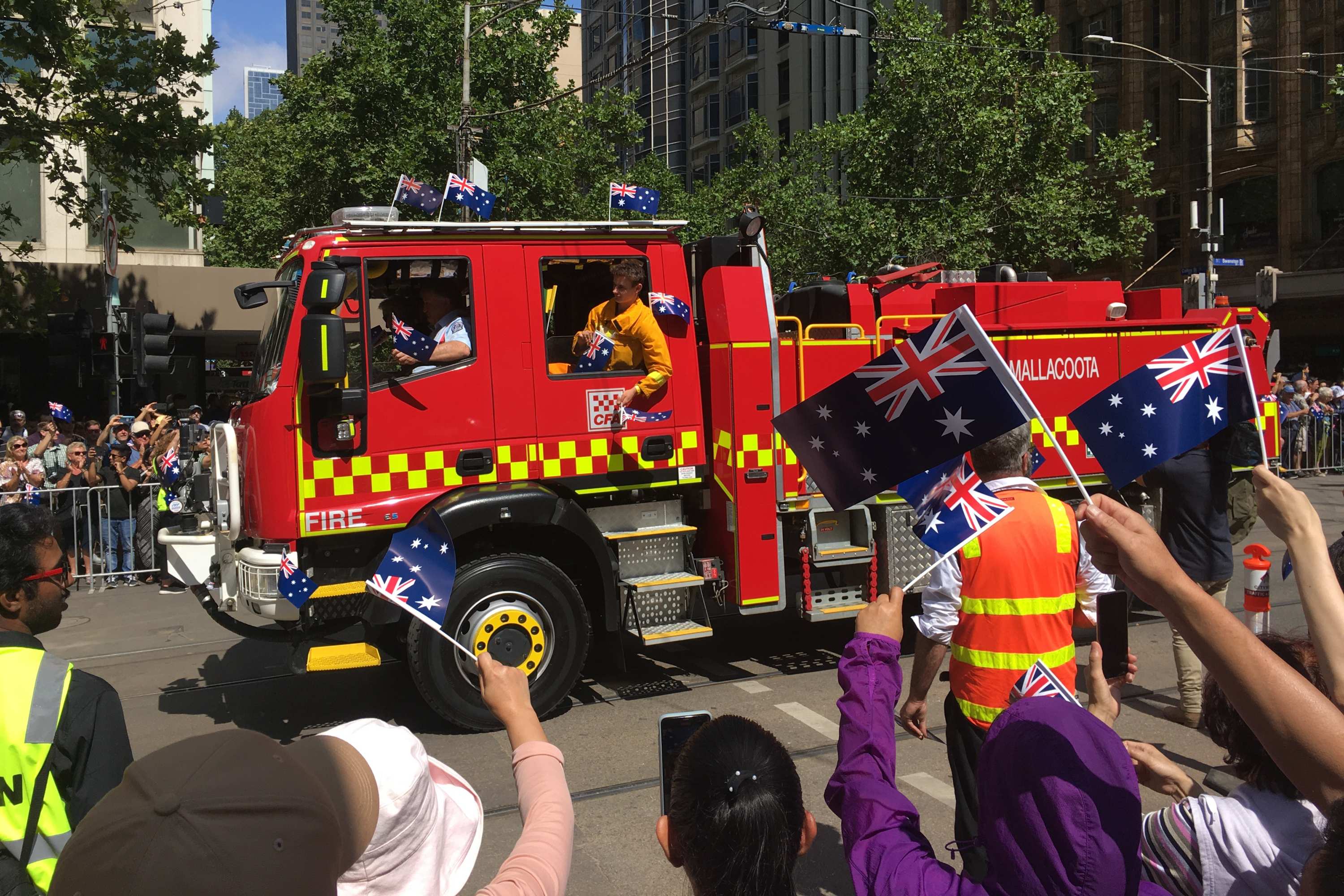 Before we set off though, we were lucky enough to see the passing Australia Day parade just a half block from the Hotel. The spontaneous cheering and clapping when the RFS brigades passed was heart-warming. 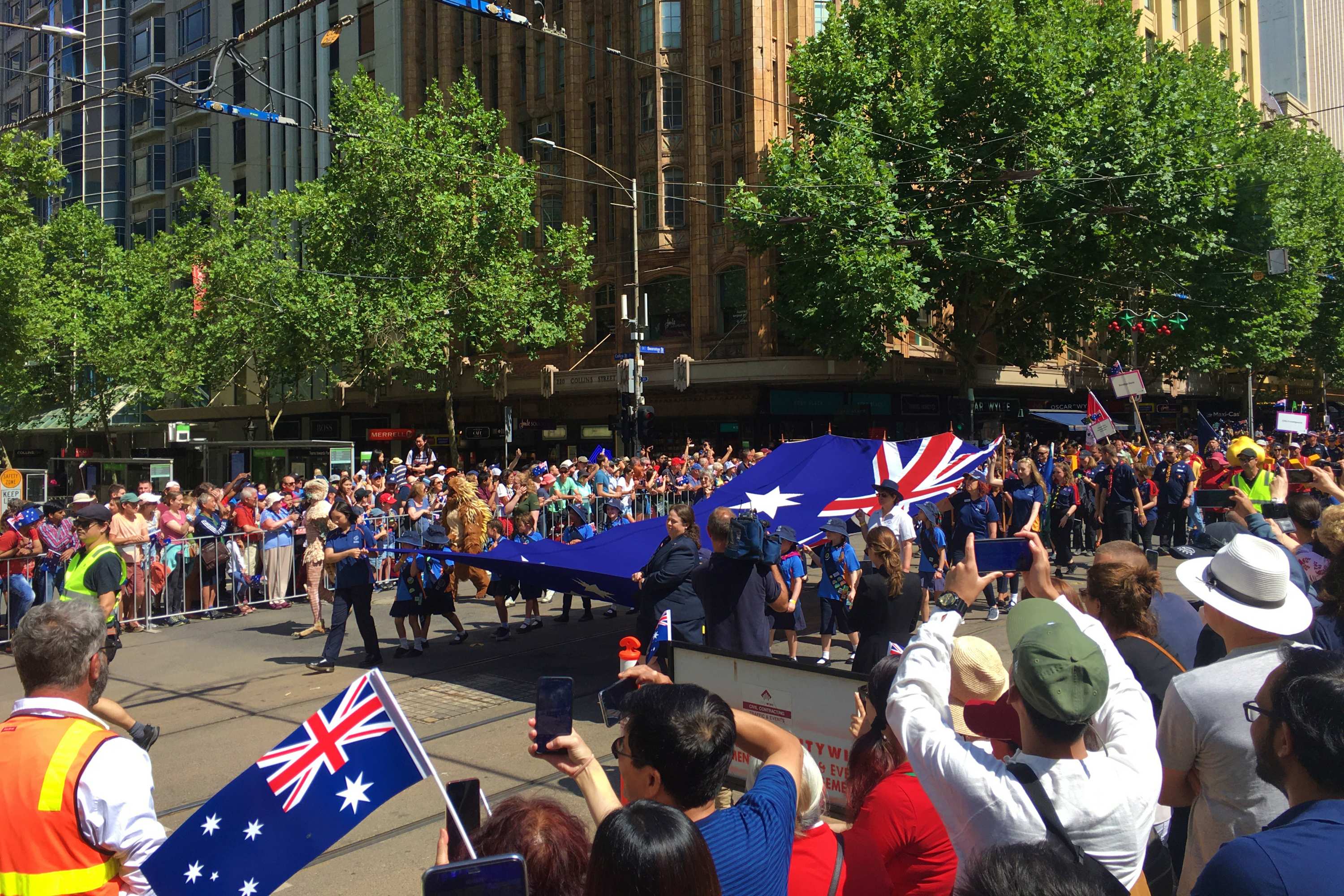 Apart from a convertible of some sort, there are few better cars to jump into on a sunny Sunday to buzz along the beach front. The GT we had was a sophisticated silver, which only added to the attention we got along the drive. 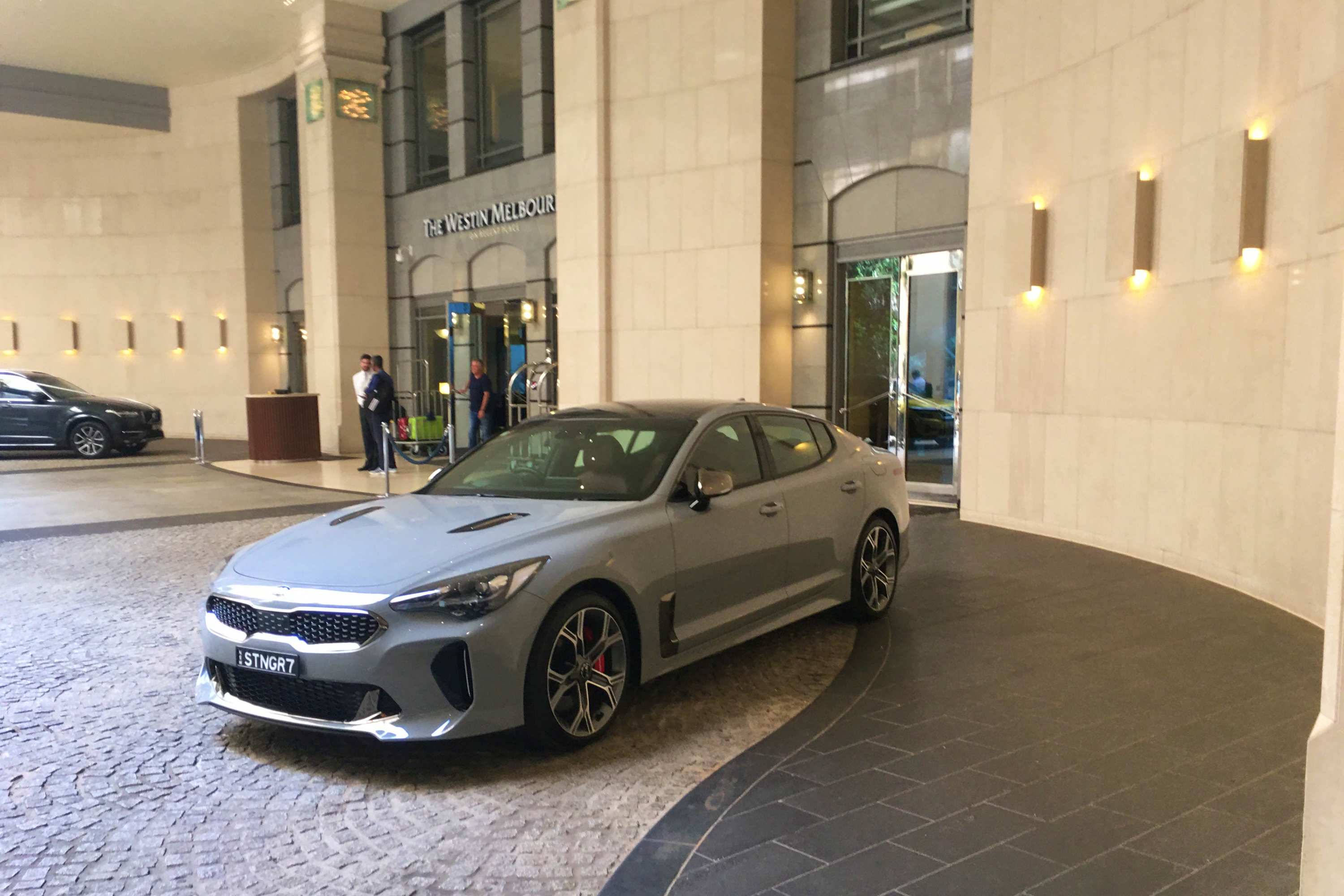 We jumped in, adjusted the electric sports seats, set the Bluetooth and Apple Car Play  on the 8 inch touch screen, turned up the volume on the 15 speaker audio and set off, all the while very conscious of the sweet burble from the exhaust.

Even though we were in Sunday morning traffic along the beaches the Stinger GT was just FUN to drive. 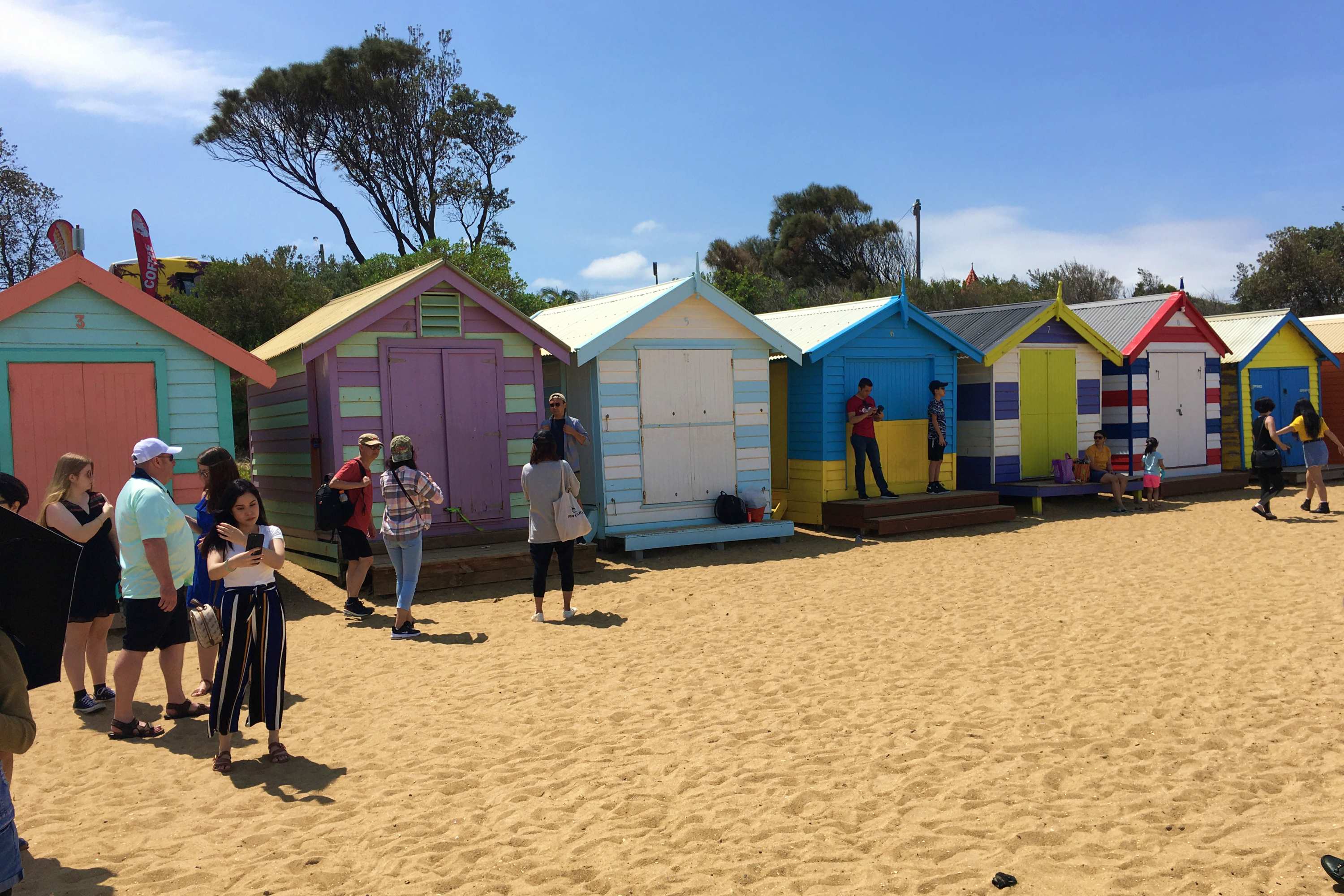 Down past the iconic St Kilda beachfront, along the foreshore battling the men in lycra on bikes and eventually arriving at Brighton Beach for the obligatory selfie photos in front of the various beach shacks. 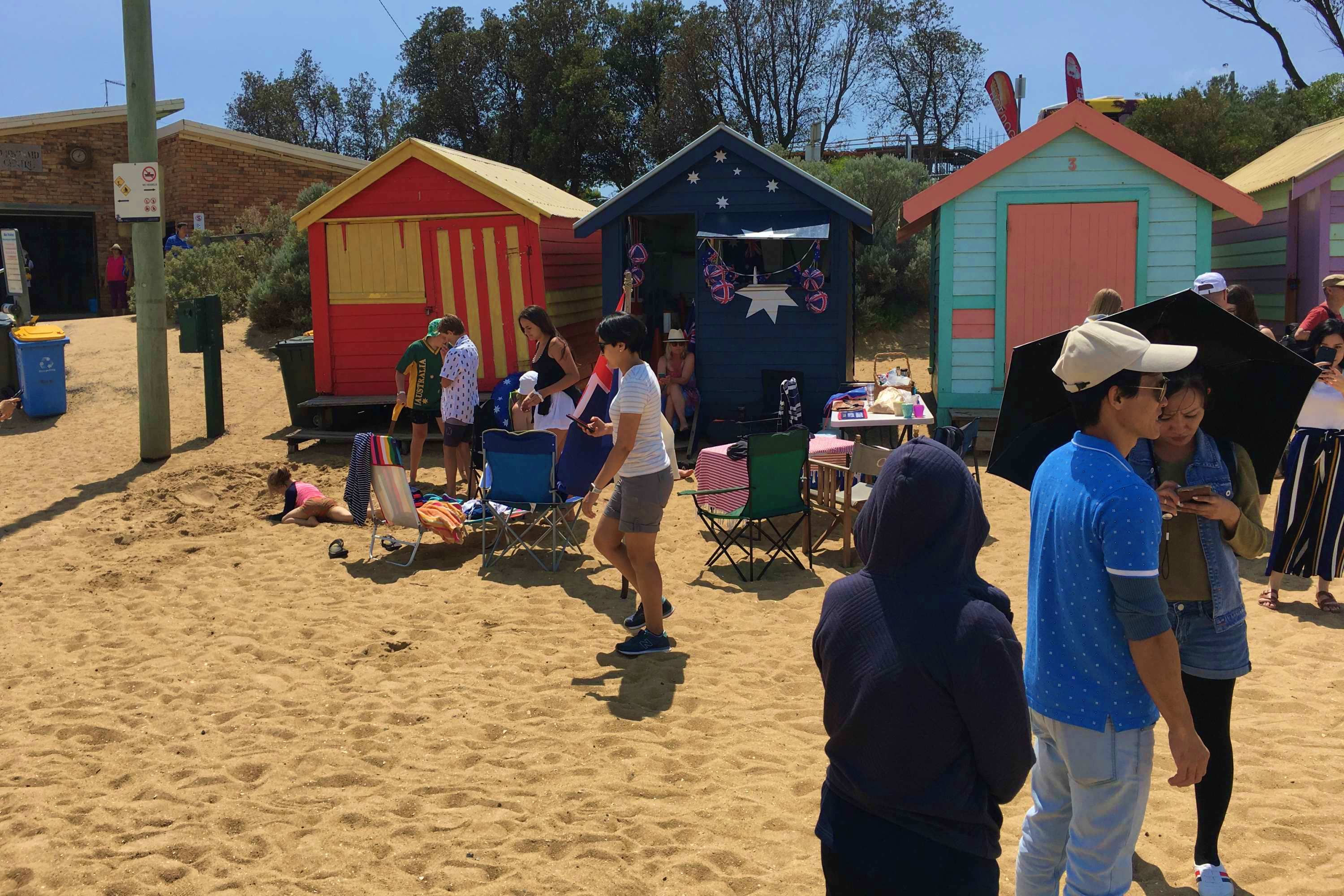 I have to say as it was Australia Day the flags were flying strong. I also managed to catch up with my sister who lives down that way and then it was back to Melbourne.

We dropped the Stinger off at the Hotel and walked a block for a bite to eat at a local Thai place called Jing Jai Thai in Flinders Lane. We have been there a few times, good food, quick service and authentic.

And before we knew it we were headed out to the airport and the weekend in Melbourne was at an end. 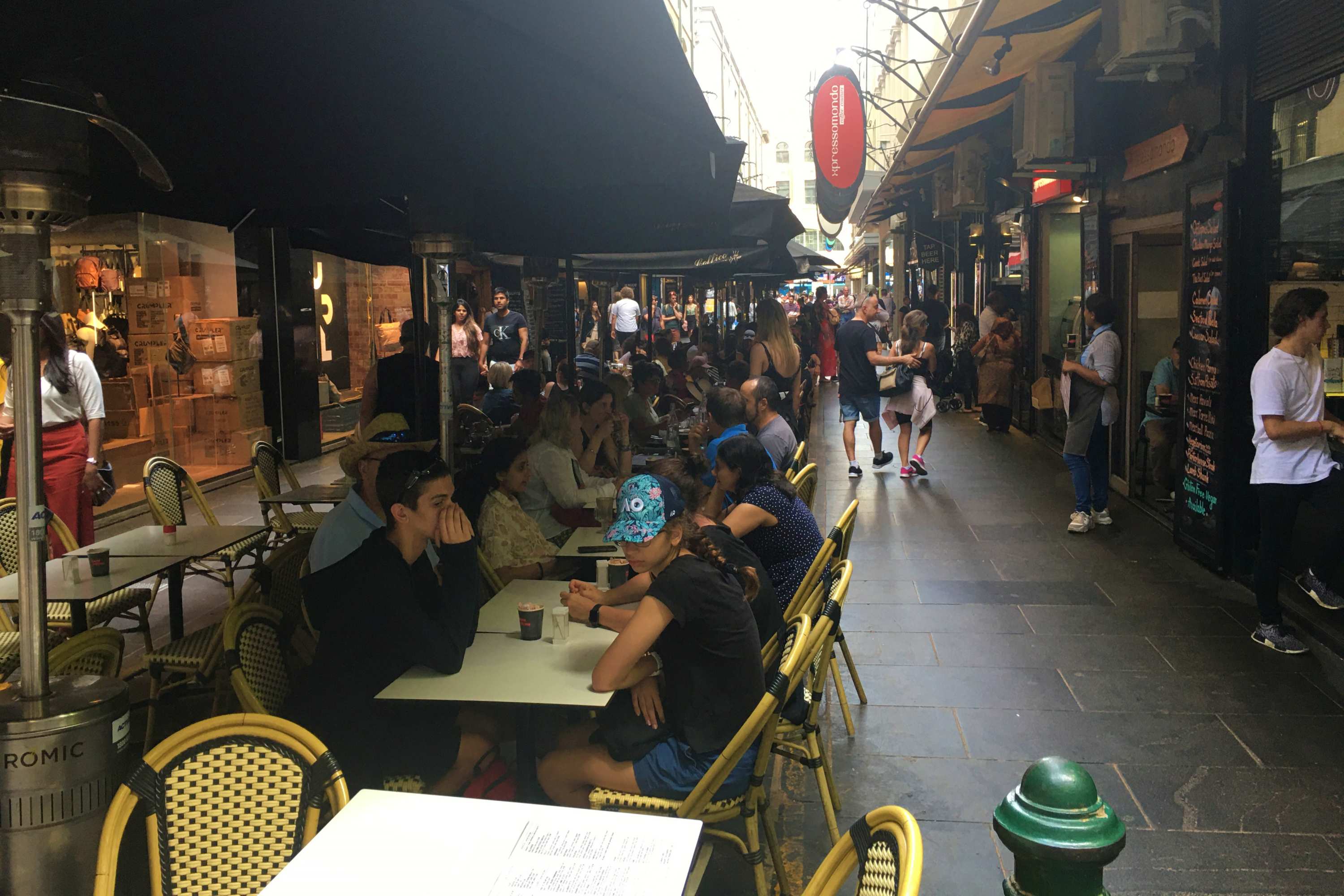 What were the best bits?

This is a very crowded category with many manufacturers chasing this growing demand. Many models are not suited to the adventure philosophy we have here at OzRoamer. […]

We drive a Kia Seltos from Brisbane to Noosa, through the Glass House Mountains, taking in the villages of Montville and Maleny along the way. […]