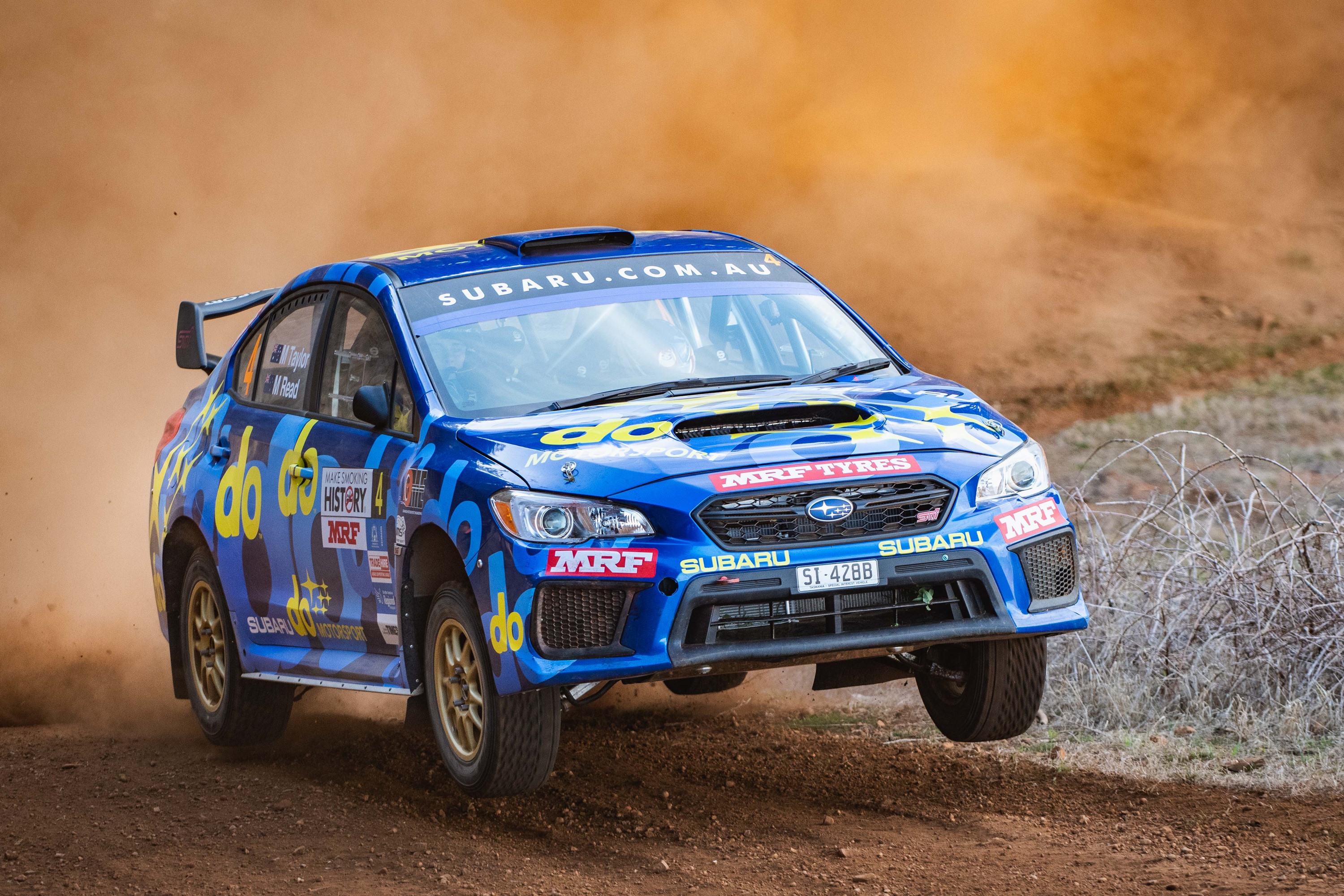 The pressure cooker of the national capital during election time will turn up the heat on the CAMS Australian Rally Championship this weekend, with the first new-look one-day event in the 2019 series.

The one-day format of the Netier National Capital Rally will add an adrenaline-charged edge to the contest, with no room for error.

Faltering on any of the eight stages will increase the risk of a non-finish, compared to the usual two-day events, where reputations can frequently be redeemed on day two.

Subaru do Motorsport team, currently fifth in the 2019 series after the first round in Western Australia, will be looking for podium action to restore leadership aspirations, under new provider Orange Motorsport Engineering.

Molly Taylor and co-driver Malcolm Read, in the Production Rally Car (PRC) class All-Wheel Drive Subaru WRX STI, are both familiar with the forest stages outside Canberra – Molly won the event as a privateer in 2015.

Molly said: ”We learned some valuable lessons from our first outing in the new car in WA.

“Looking at a lot of the split times, we’re very competitive and that’s what we’re looking to capitalize on in the Capital!

“There’ll be no time for contemplation in Canberra. Everyone is going to be in the zone from the start of the first stage, because there’s no margin for error in the one-day format.

“It’s certainly an exciting, rapid-fire approach for competitors and rally fans alike – I’m not sure who is going to end up more breathless.”

In between events, Molly’s Ambassador role with Subaru saw her recently participate as a panelist in the St George Women in Automotive seminar, in Sydney.

She has also been named an Ambassador for Spectrum Journeys, which assists families with children on the autism spectrum. A young female fan who regularly attends rallies was the inspiration for Molly’s involvement in the organization.

This weekend’s rally features two heats of identical stages – four on Saturday morning, which are repeated in the afternoon. The shortest is 10.42 kilometres and the longest 26.97 km.

Action gets underway at 8am on Saturday morning.

Molly Taylor is an Australian Rally Champion, a driver for Subaru do motorsports, an ambassador for the Dare to Be Different organisation, adrenalin enthusiast and all round awesome young lady […]