Subaru do Motorsport team endured four seasons in one day – and on occasion in one hour – to secure second place on Heat 2 of the Adelaide Hills Rally today.

The fact that Molly Taylor and co-driver Malcolm Read lost out to newly crowned* Australian Rally Champion Harry Bates by just 0.2 of a second after 97.37 competitive kilometres was clear proof of an intensely tight contest that defined the Subaru do pair’s can-do attitude across a challenging weekend in the hills outside Mount Barker. 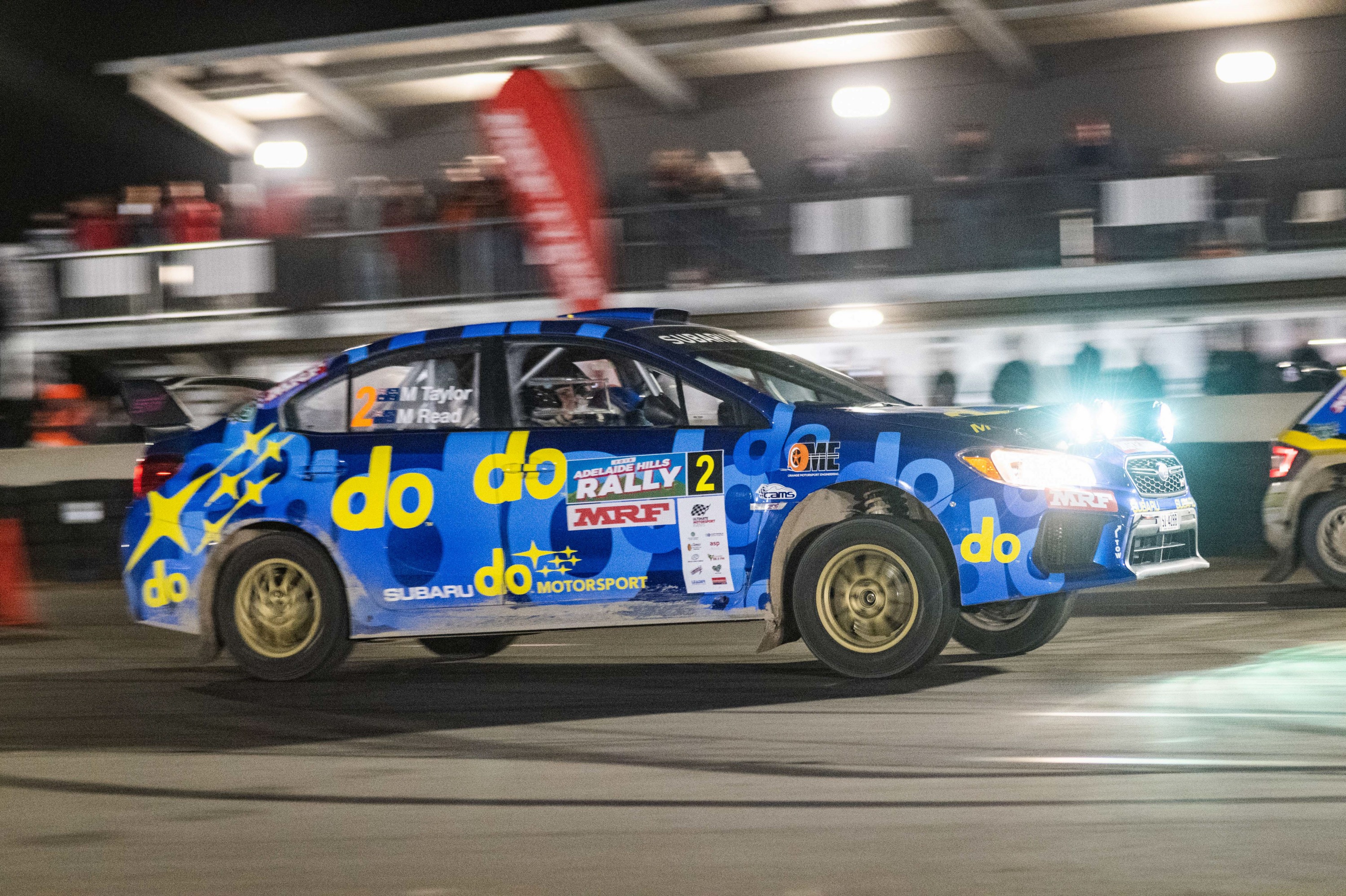 Two blindingly quick stages straight out of the box this morning on soaking forest stages, reiterated the capability of Taylor and Read in combination with the ‘Rex’s famed ability on slippery surfaces.

The duo went into morning service with a 10.6 second advantage over Bates.

This was followed by three second placings ahead of lunchtime service, on shire roads that would normally have offered more predictable performance.

But the soaked surfaces made it more of a lottery – making Taylor’s progress all the more impressive.

Cancellation of the final pre-lunch stage, SS16, gave Subaru do a slender 3.1 second lead ahead of the final four afternoon stages.

A change to medium compound tyres for the afternoon helped deliver consistent performances that culminated in a well-earned win on the Heat’s final stage, SS20 – the second run through the heat’s longest contest, at 19.08 km. 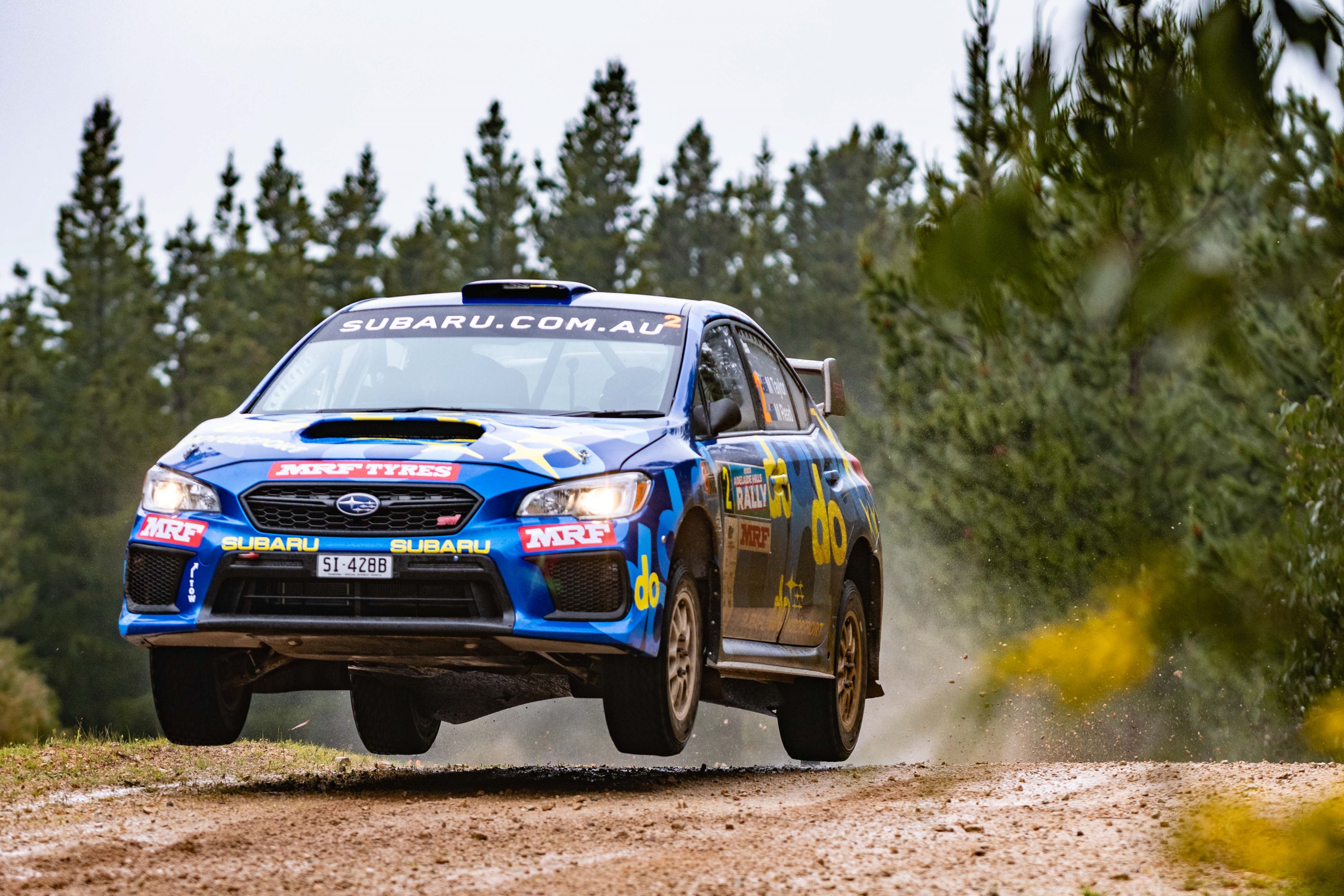 Results across both heats were sufficient to deliver the 2019 CAMS Australian Rally Championship to Bates, distinguishing himself as the youngest ever title-holder at the age of 24 – the previous youngest being Taylor with her 2016 win.

Molly said: “All credit to Harry on winning the title with one round remaining.

“We certainly gave him a run for his money today and it’s a great feeling when everything comes together and we realise the potential.

“We had a big fight on our hands going into this afternoon’s stages.

“Tyre choice was a bit of a gamble this morning, which probably cost us time on the initial shire road stages.

“But the car felt great overall and confirmed what we thought about its ability. 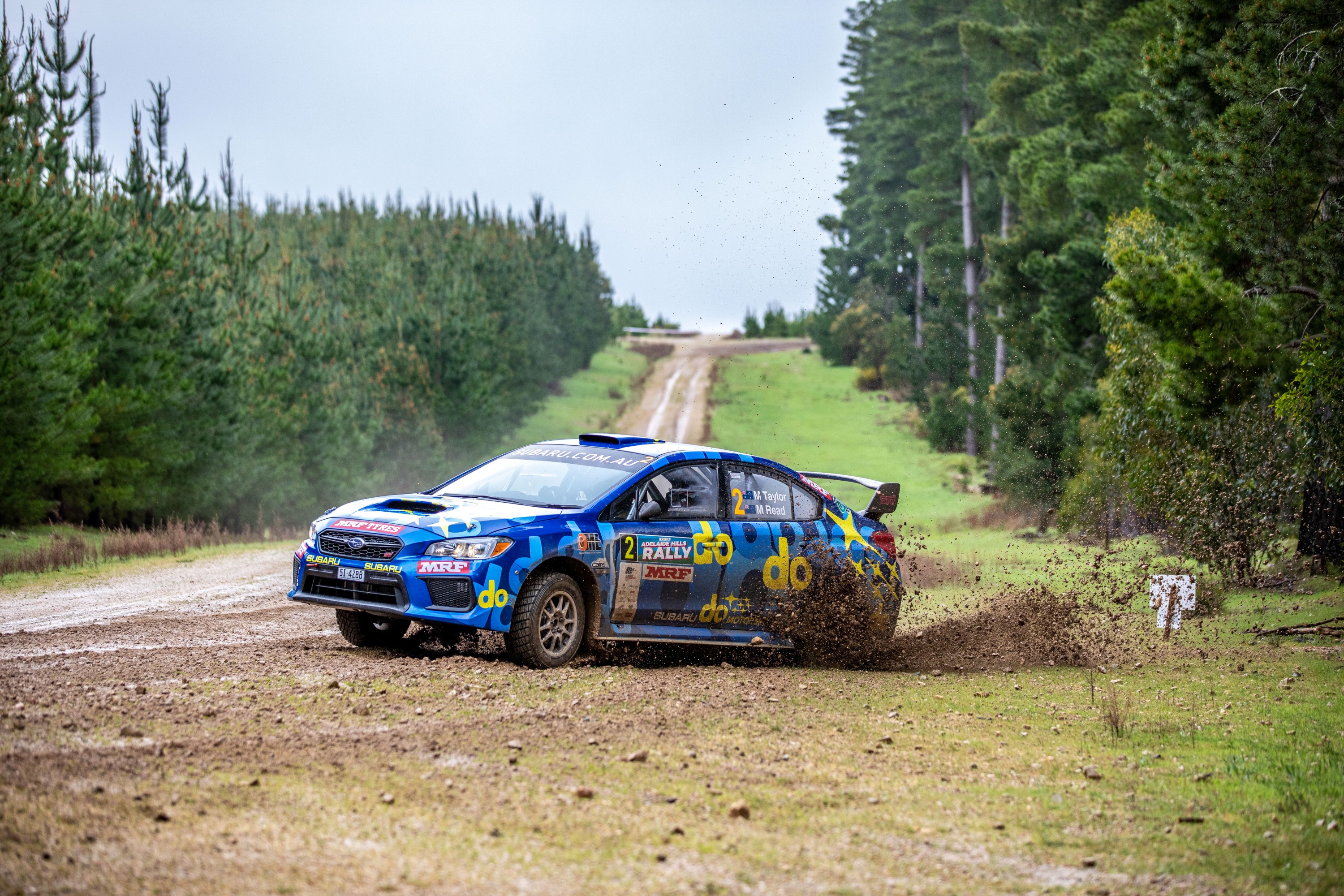 “We went from sunny and beautiful to absolutely pouring rain on the first two stages.

“The first two clay-based forest stages were different to all the others on the heat and super slippery with rain, which made it good fun!

“It’s nice to know that ultimately we got the judgement right and everything came together, which gives us heaps of confidence going into Coffs Harbour.”

The final round of the series in November also forms a leg of the World Rally Championship and gives Subaru do every chance of elevating to second in the 2019 series.

Subaru do Motorsport team. Dust and a lack of wind conspired to play an early role on Heat 1 of the Make Smoking History Forest Rally, in Western Australia today. The first round of the 2019 CAMS Australian Rally Championship features a new-look competitor landscape […]

Subaru do Motorsport team’s efforts to elevate to second place in the CAMS Australian Rally Championship continue apace in South Australia this weekend, in the penultimate round of the 2019 series. […]

So when the invite came to spend a few days driving a Subaru around the snow resort of Perisher Valley, I jumped at the chance. Add to this the fact that 2016 Australian Rally Champion, Molly Taylor, […]