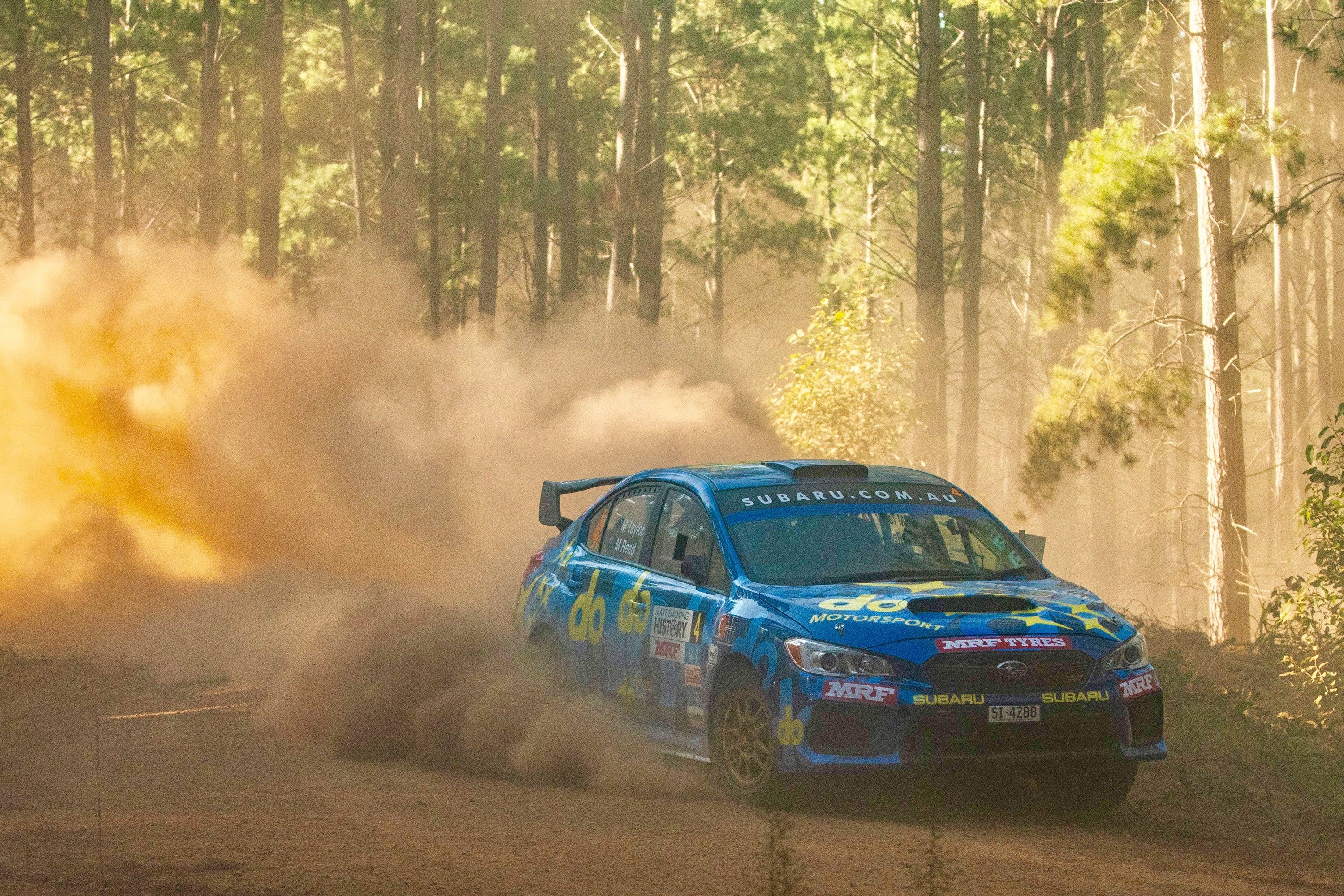 Dust and a lack of wind conspired to play an early role on Heat 1 of the Make Smoking History Forest Rally, in Western Australia today.

The first round of the 2019 CAMS Australian Rally Championship features a new-look competitor landscape – and a new-look Subaru do Motorsport team.

But it was on today’s forest stages outside of Nannup, East of Busselton, that the Rex started to show its capabilities. 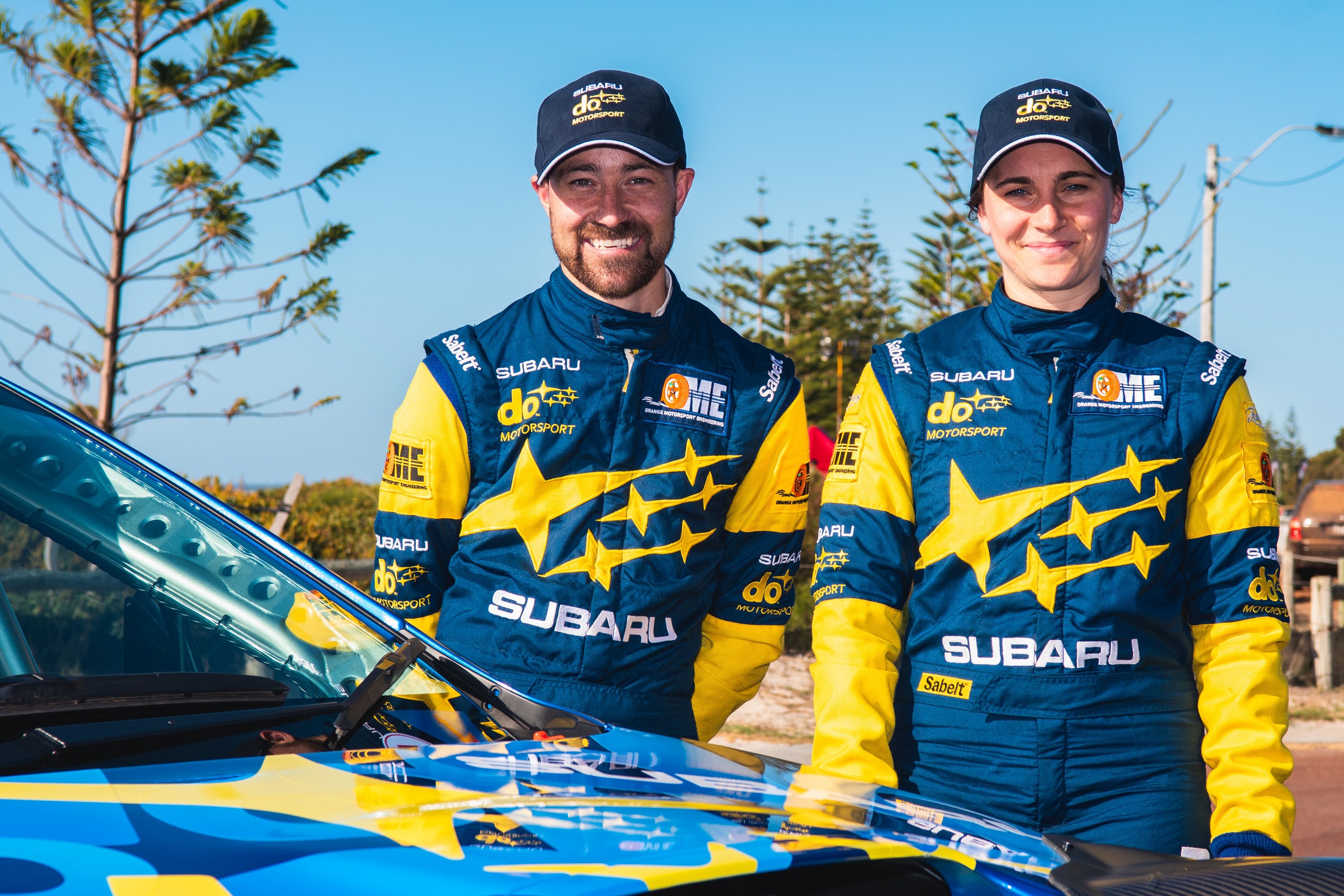 Across the four morning stages Molly Taylor and co-driver Malcolm Read produced two third and two fourth places, despite the dust hanging heavy in the air.

With the gap between cars increased to three minutes to enhance visibility, confidence levels improved going into late morning service.

The afternoon repeat of today’s longest stage, the 17.85 kilometre Ellis, saw the Subaru duo shave 25 seconds off their morning time – indicative of their growing familiarity with the new car.

The two final short runs around Nannup Oval – at just 0.85 km – made no difference in final placing, giving Subaru do fourth place on heat.

Molly said: “It’s great to be up and running again, and the Orange team have put in a huge effort to prepare the new car to a really high standard.

“The dust was almost like a red fog at times this morning, so we had to be a bit cautious, but the decision to increase the gap to three minutes helped a bit.

“We’ve learned a lot in our first outing with Orange, so we’ll put that to good use in Heat 2.”

Heat 2 gets underway tonight with a further 5.28 km run around Barnard Park.

The action wraps up with a mid-afternoon podium in Nannup. 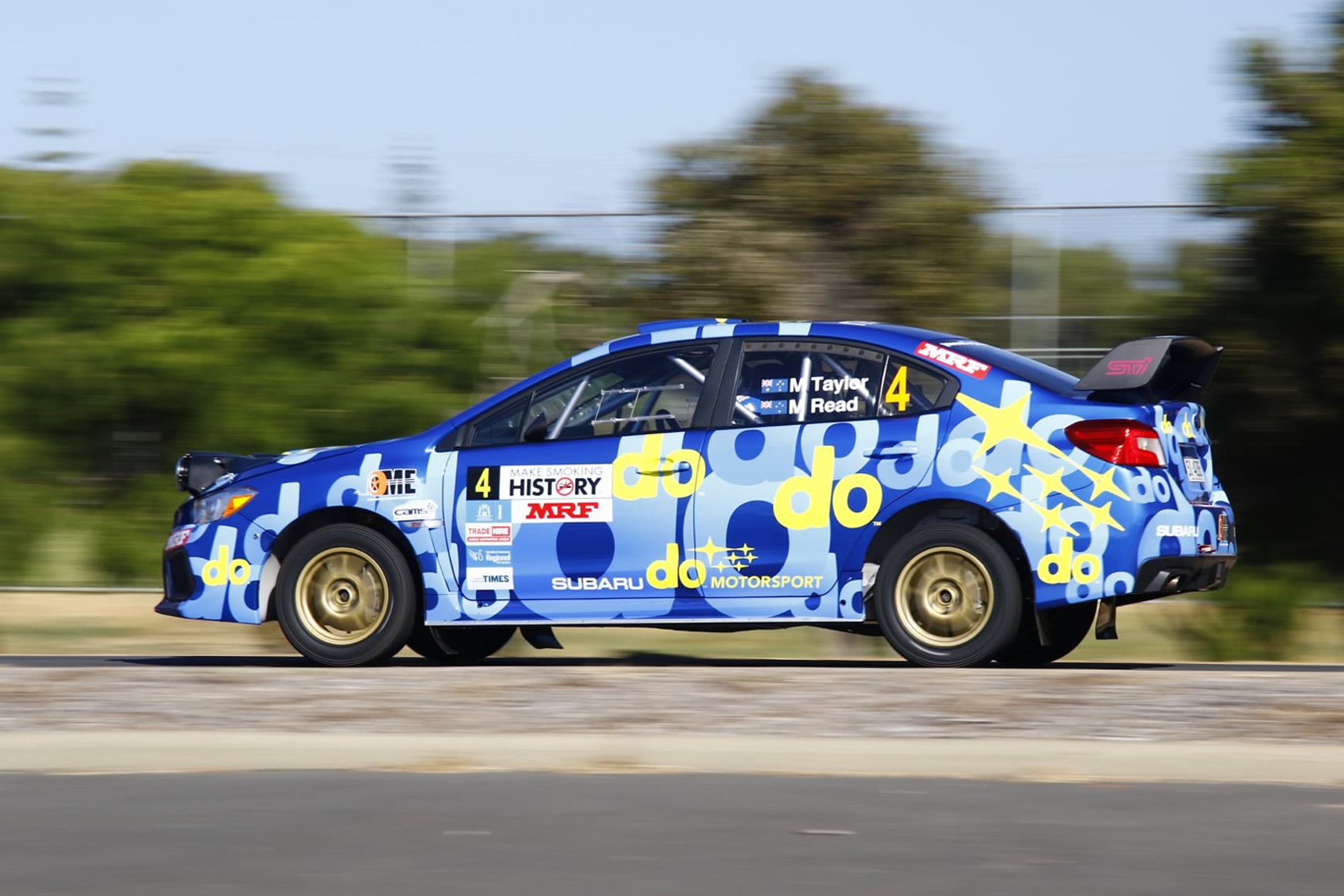 Launceston hosts the third round of the 2019 CAMS Australian Rally Championship.

Everyone is looking to the right as the growl steadily grows louder, rising to a screaming howl as the blue Subaru suddenly appears. It rockets past us at a pace that sane people wouldn’t even consider, sliding sideways ….. […]

The ARC SXS Challenge is designed to avoid “cheque book” racing, anyone can enter the SXS class of the ARC with a Polaris RZR or a Can-Am Maverick and all they need to add is the required CAMS safety cage and equipment. […]