Subaru’s top-selling Forester range is enhancing its appeal with a mid-life makeover for the 2022 Model Year. Forester’s face is freshened with revised headlight, fog light, front bumper and grille treatment. 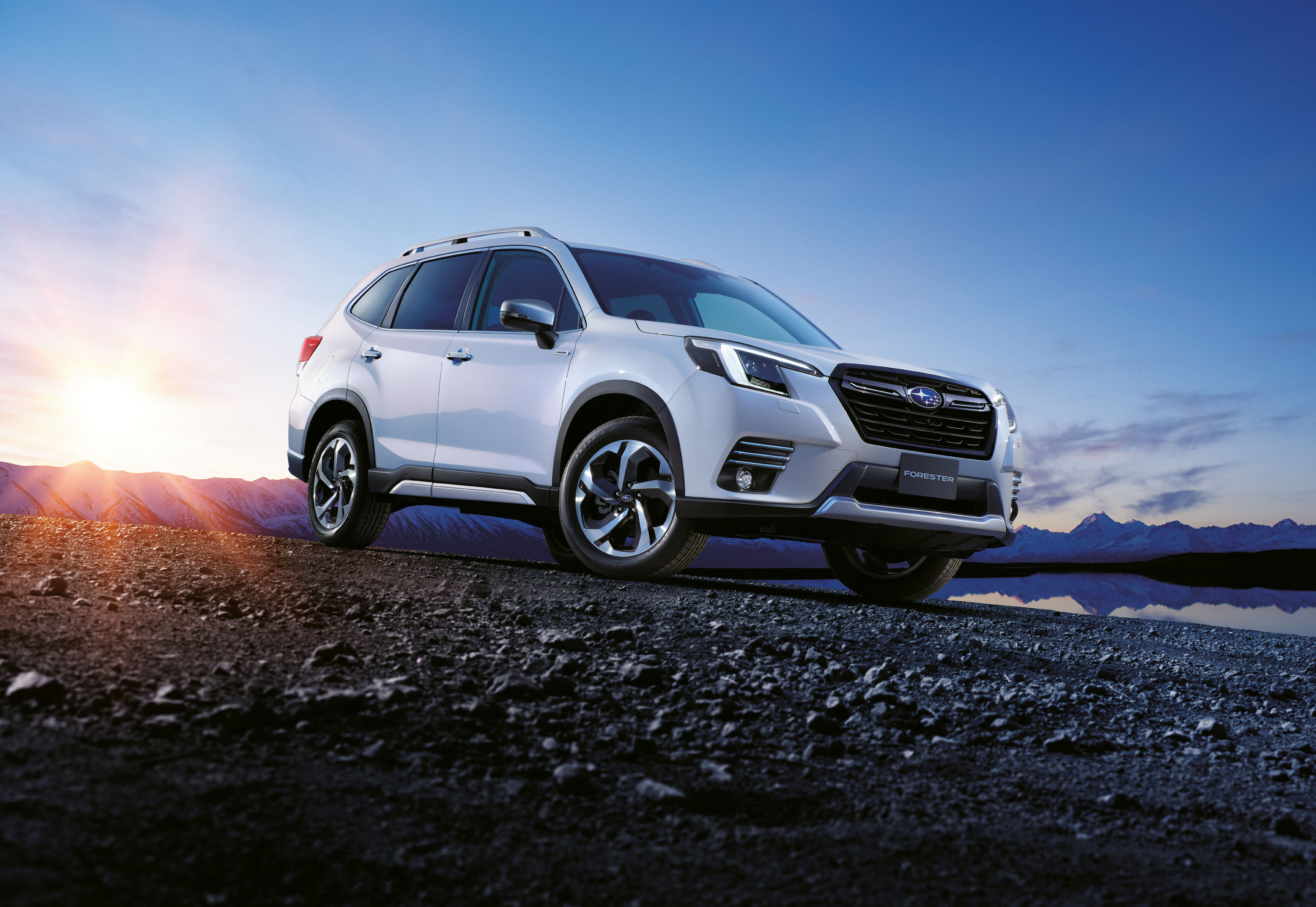 Added to Forester’s suite of EyeSight features are:

Forester variants equipped with the Driver Monitoring System also gain gesture-controlled temperature adjustment for the air-conditioning, a new feature for Subaru that enables drivers to adjust the temperature via a simple hand gesture.

“These latest subtle changes to the Forester range will add to its appeal, which has already attracted new audiences with the introduction of hybrid variants and the Sport over the last 18-months. 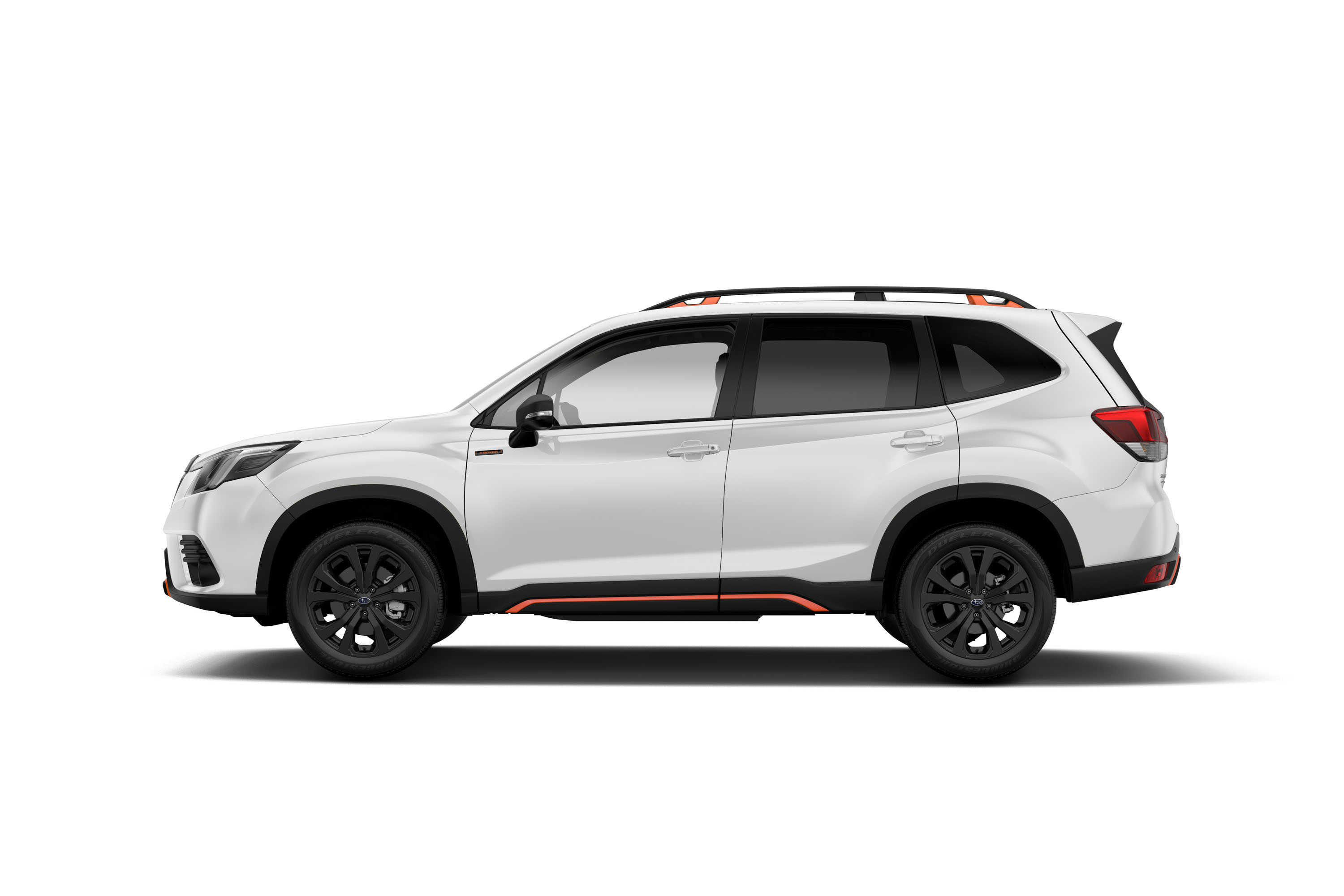 “It’s a great family car that offers genuine All-Wheel Drive flexibility unrivalled by most medium SUVs on the market.”

For improved driver vision in all variants other than Forester 2.5i, Adaptive Driving Beam (ADB) is updated to an array head lamp system.

8-inch touchscreens are now standard across the range – previously, Forester 2.5i, 2.5i-L and Hybrid L had 6.5-inch screens. Elsewhere in the cabin, an updated instrument panel design is introduced in Forester 2.5i Premium, 2.5i Sport and 2.5i-S.

In Forester 2.5i Sport, gunmetal and orange interior highlights are added throughout the cabin. Forester 2.5i-S gets platinum coloured door armrest underside inserts. 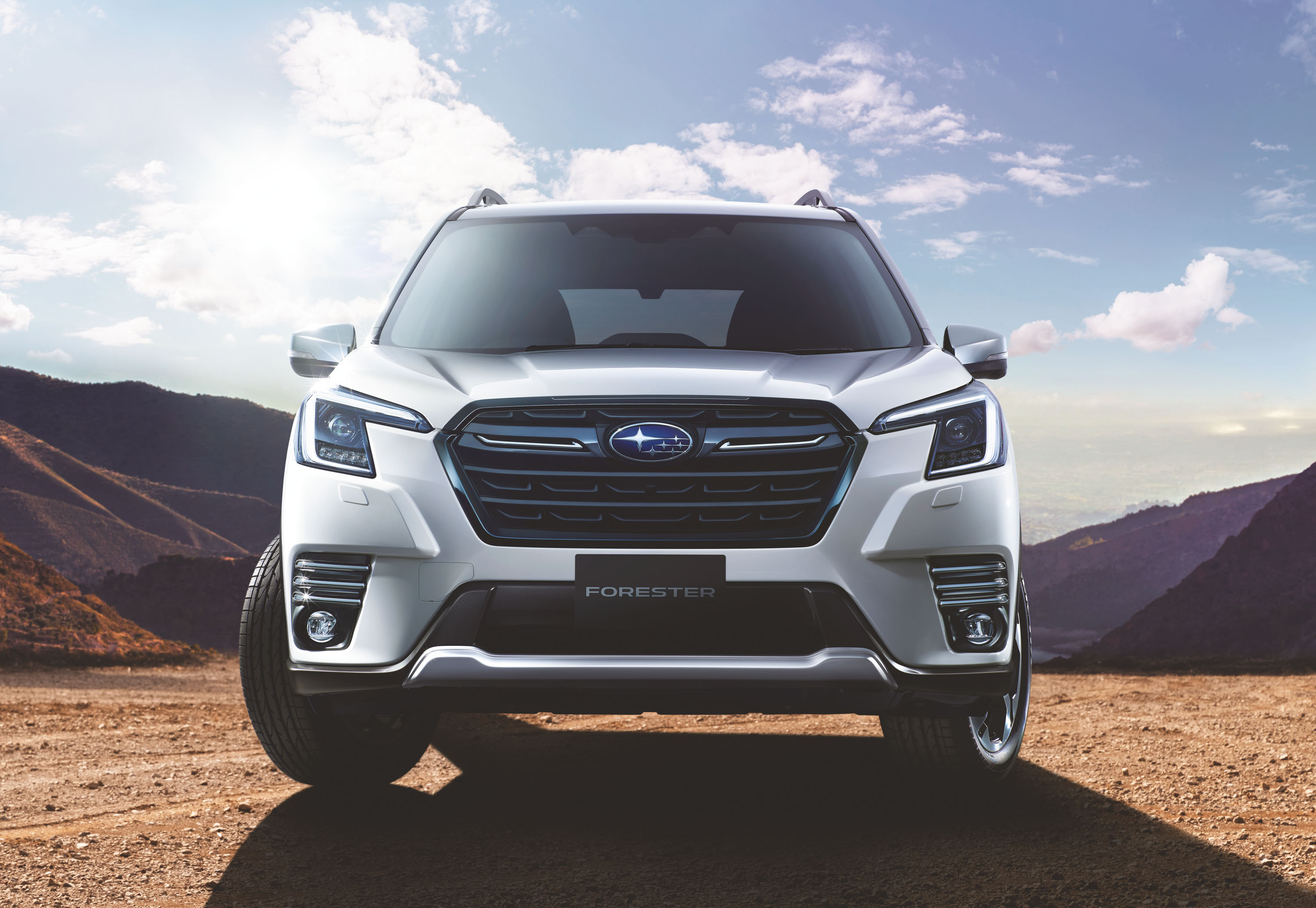 New colours are Autumn Green, Brilliant Bronze and Cascade Green, which are available on all variants other than Forester 2.5i Sport. 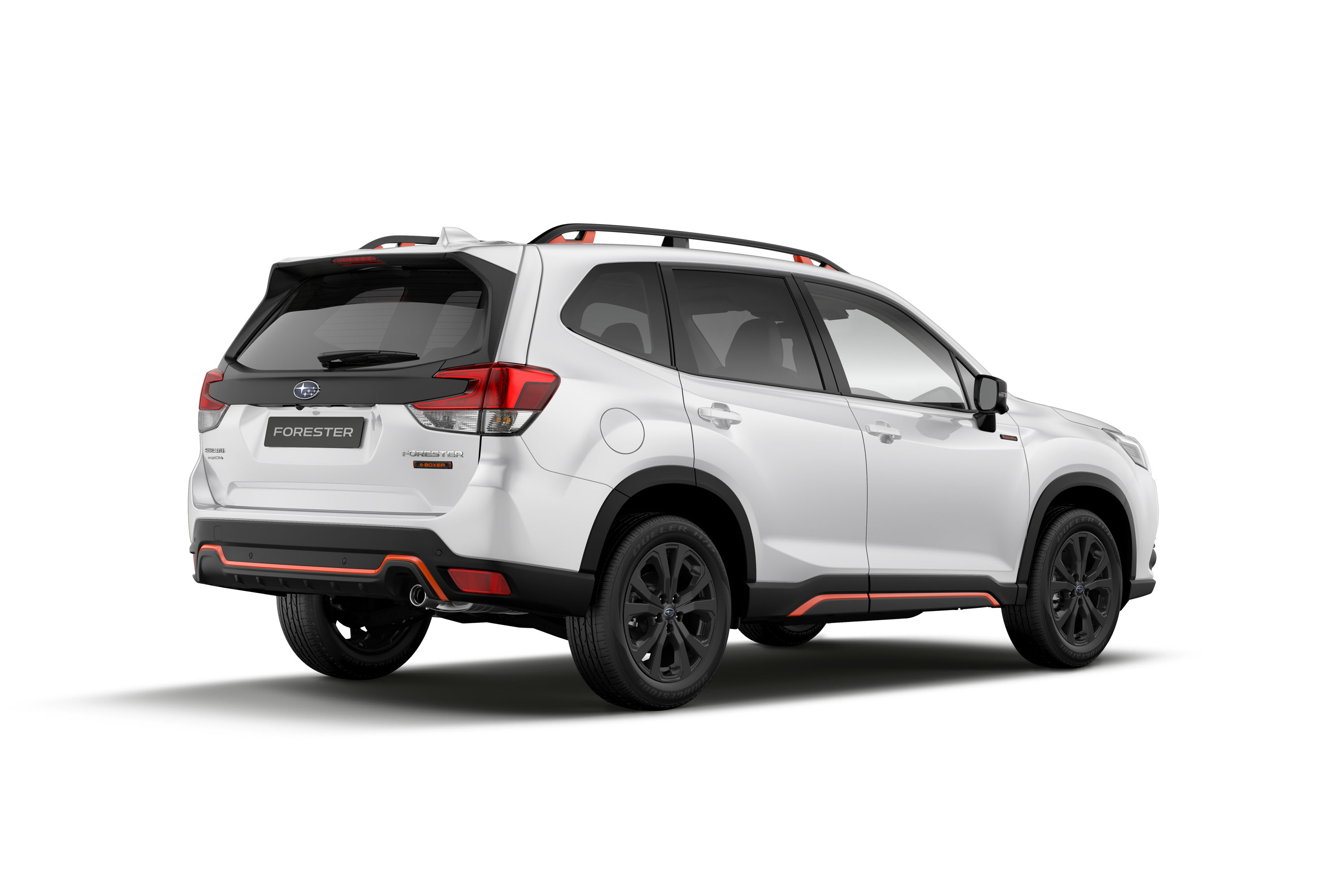 *Prices are Subaru (Aust) Pty Limited’s Manufacturer’s List Prices only and include GST on the list price but exclude dealer delivery charges and all other government and statutory charges. For the drive away price of Subaru vehicles consumers should be advised to contact their local authorized Subaru dealer.

Genesis GV70 adds to the growing luxury line-up from Genesis Motors. The latest SUV is a medium sized model that comes with a choice of […]

Subaru Australia has confirmed the sixth generation Outback Sports Utility Vehicle will be on sale in Australia from March, 2021, packed with new features and technology. […]

Audi Q7 returns to Australia in September, in an all-new second generation with advanced technology, sophisticated driver assistance systems and extraordinary quality throughout. The new Audi Q7 is powered by a comprehensively updated 3.0 TDI V6 engine that produces 200kW and 600Nm […]