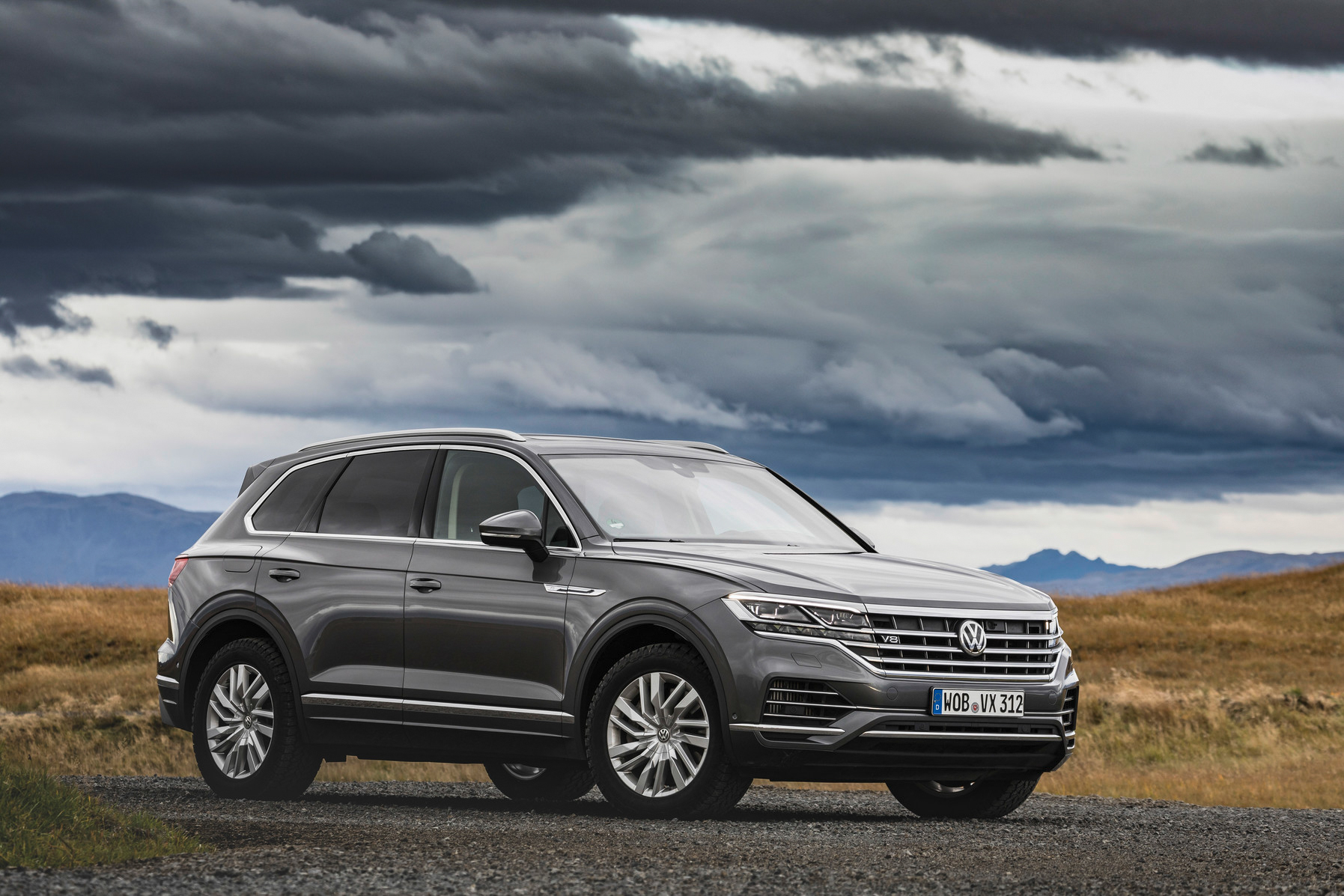 Driven through an 8-speed automatic transmission and the constantly adjusting all-wheel-drive that imbues the new generation Touareg with benchmark dynamics, this luxury SUV is capable of reaching 100km/h from standing in 4.9 seconds – 0.1 behind the Australian-specification Golf R performance hatchback. Combined fuel use according to WLTP criteria is 7.4L/100km.

Famously the Touareg has much commonality with SUVs from Bentley, Porsche and Audi. Volkswagen’s take on the V8 TDI eschews an electric compressor for the use of two sequential turbochargers and the ability to switch the four-valve cylinder-heads to three valves at low revs. 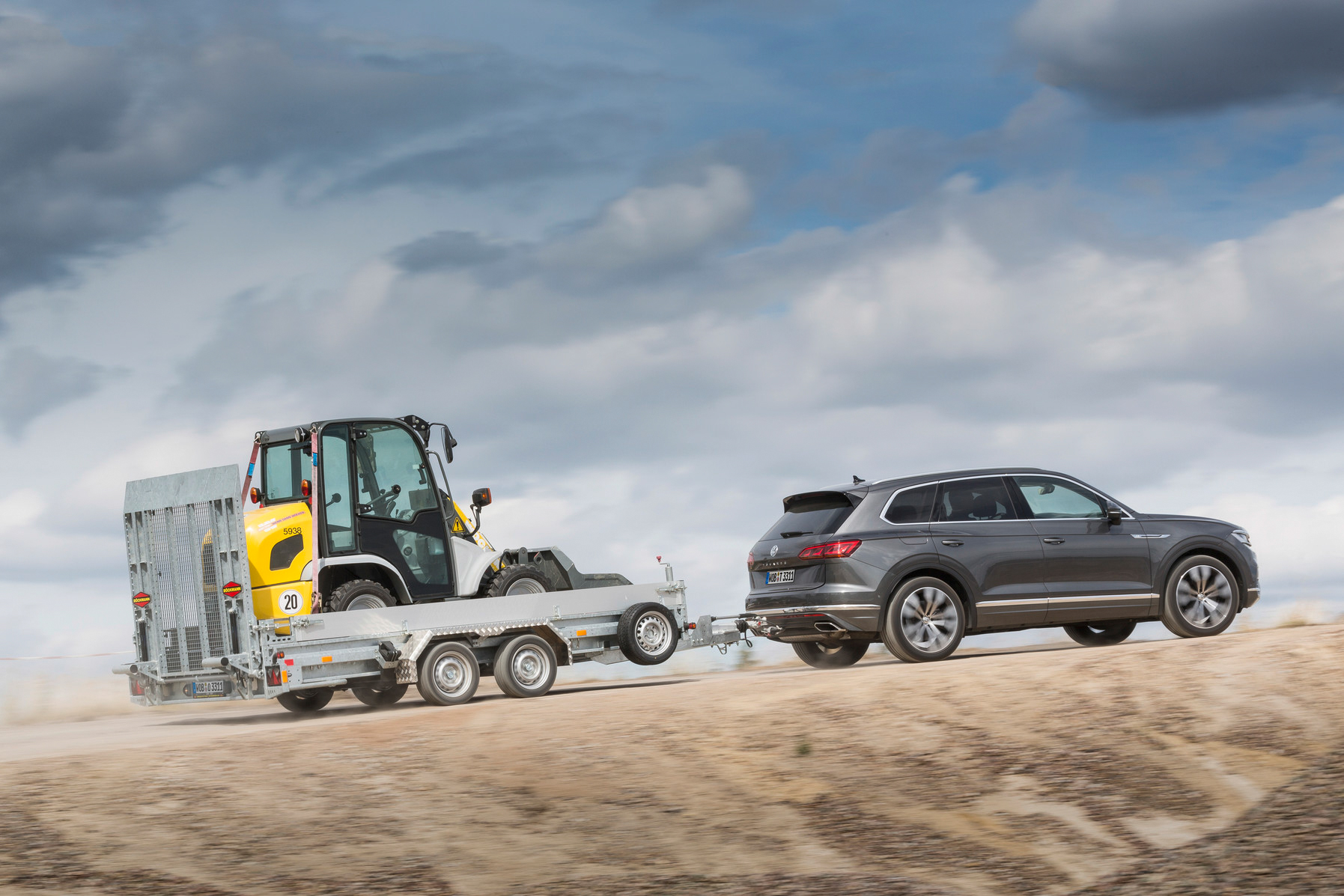 Until 2200 rpm the twin turbo V8 diesel slides the camshaft to close one of the exhaust valves, so all of the gases are directed at one propeller wheel. This assistance results in spinning up the variable-geometry turbocharger and providing full power with exceptional smoothness and rapidity as it revs to 5000rpm.

The Touareg V8 will arrive in fully equipped R-line specification. Unlike other premium competitors there will be no long option list. Customers need only select their favourite exterior colour or consider a panoramic glass sunroof. 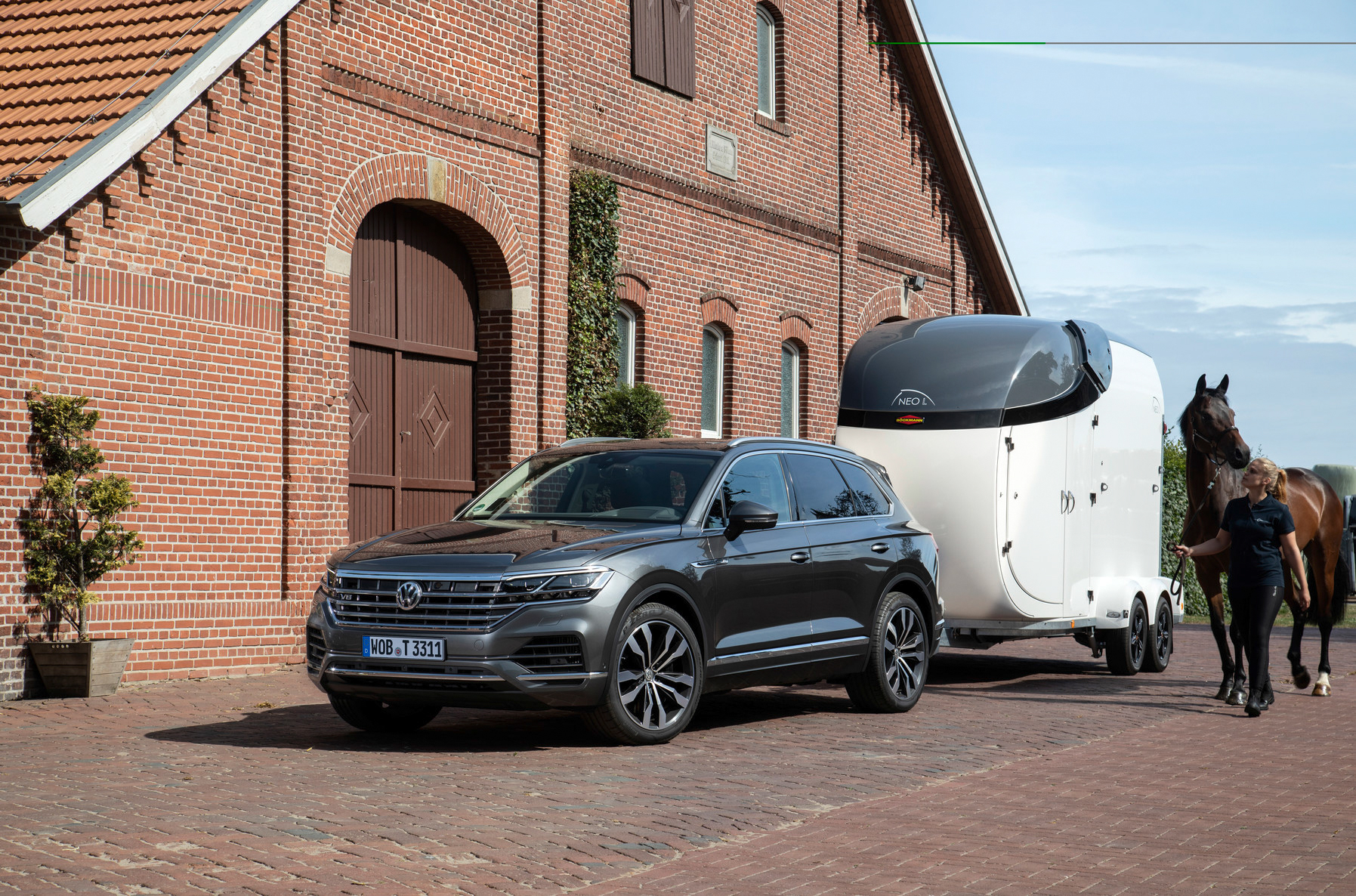 “Even fully loaded, the Touareg V8 will undercut the starting price of its rivals to be the best value proposition in the premium large SUV segment,” Mr Bartsch said.

“Luxury SUV performance of the Touareg V8’s calibre won’t be found elsewhere for less than $160,000. Nothing will approach the value of the Toaureg’s standard equipment for very much under $180,000 at the most competitive.

The Touareg is an opulent five seat luxury vehicle with luggage capacity of 810 litres.

A limited production run will cement the exclusive nature of the Touareg V8. Mr Bartsch forecast that it would come to be regarded as a cult Volkswagen in the vein of the 2007 Touareg V10 and the Scirocco coupe. 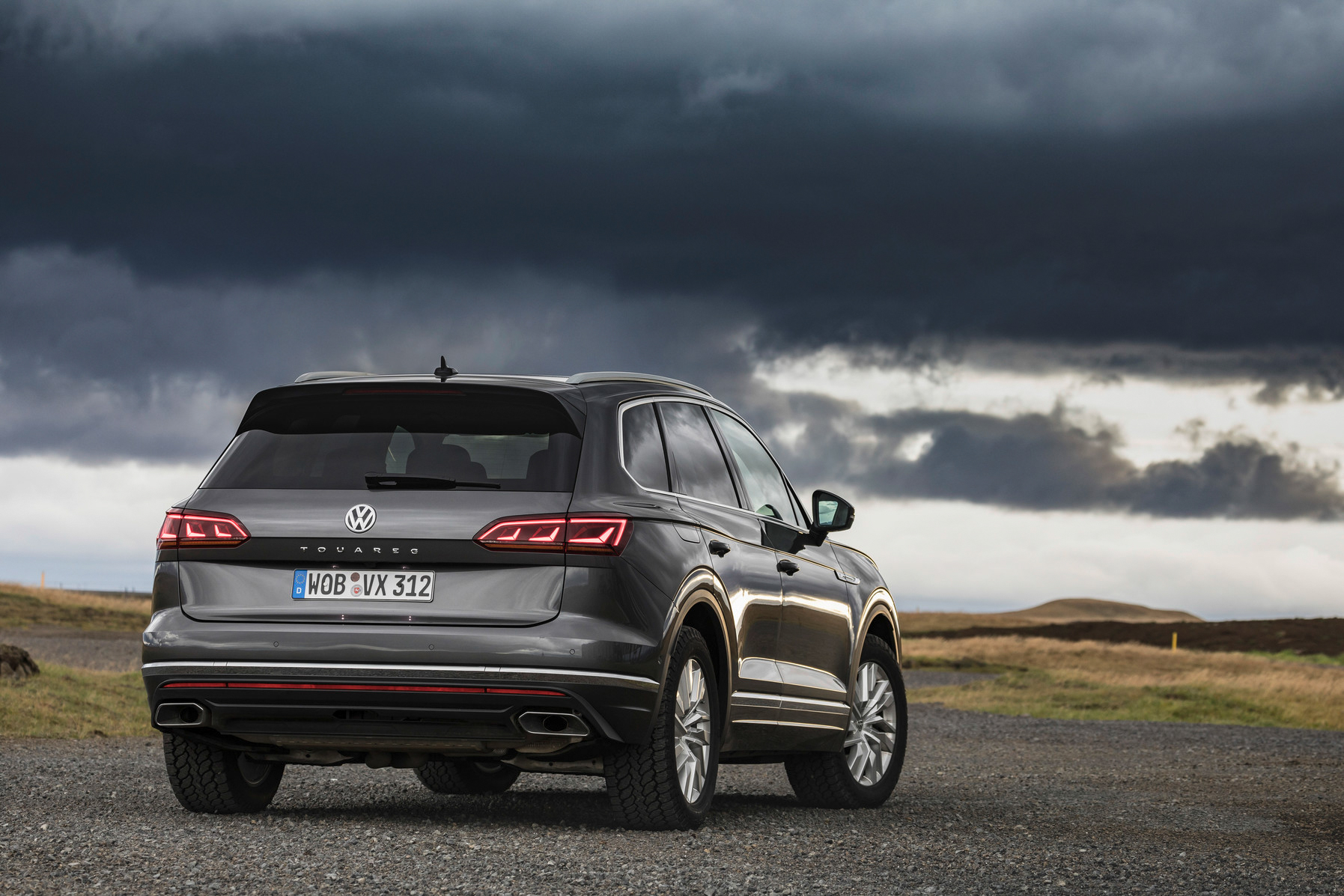 “The genuine car lover will discern that the true value of this most special Touareg is to be found in a cachet that time will only enhance,” he said.

Driving in the snow isn’t a common occurrence in Australia. Apart from a few months of the year and in limited locations, there isn’t much opportunity to develop these skills and as such know what to do or even how to prepare your vehicle. […]

30 limited edition variants of the 6.1 generation California Beach camper van, which went on sale exclusively online at 10am on Wednesday 24th June; selling out in just nine hours. […]